On February 15, Gianforte trapped and shot a radio-collared black wolf near the park. The wolf known at “1155” was between 6 and 7 years old according to Morgan Warthin, spokesperson for Yellowstone National Park. 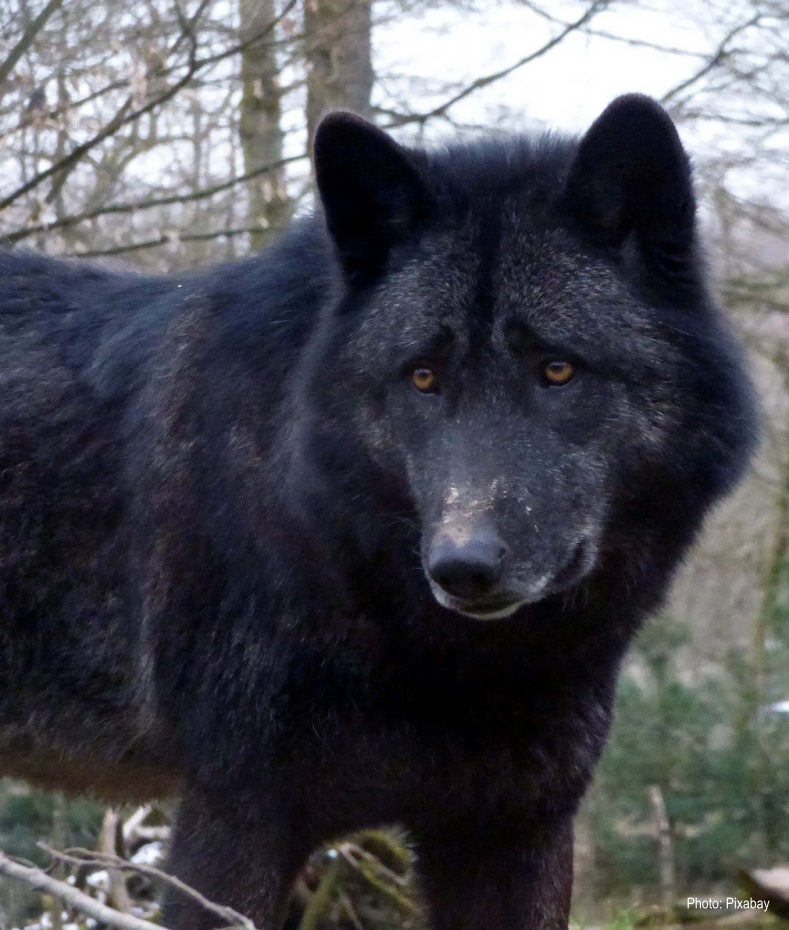 The wolf was trapped and shot 10 miles outside of the park on a ranch owned by a Sinclair Broadcasting Group executive, states the Associated Press.

While it is illegal to hunt wolves inside the national park, hunters are allowed to trap and kill wolves in Montana after completing a wolf-trapping certification course. The governor had a hunting license but had not completed the trapping course. 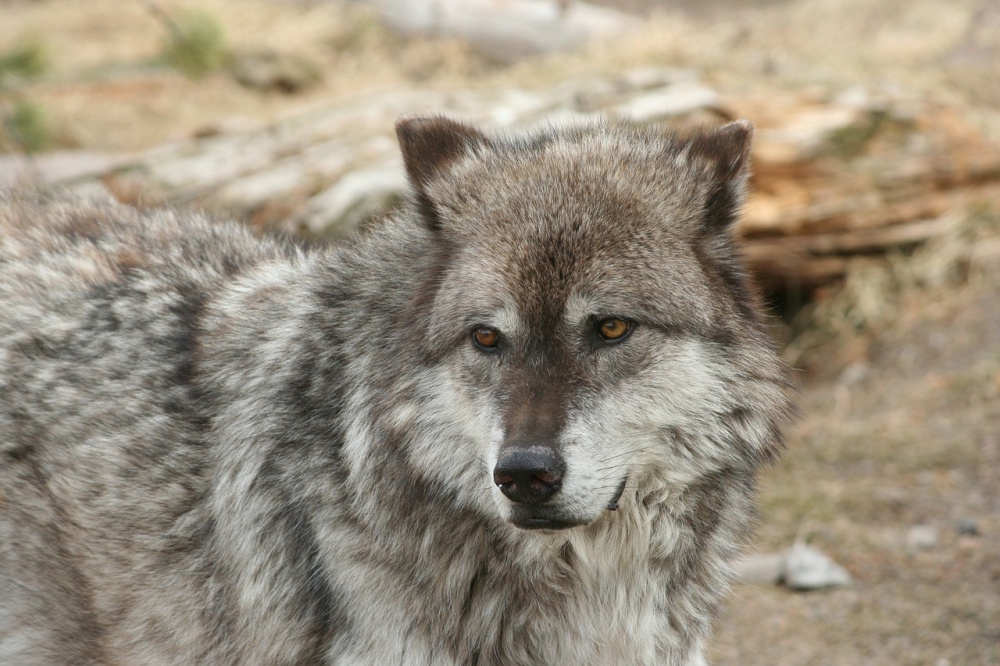 He was let off with just a written warning and allowed to keep the wolf’s skull and hide.

The violation was discovered when the governor reported the kill and Greg Lemon, Montana Fish, Wildlife and Parks spokesman, said, “In situations like this, we use it as an education opportunity and issued a written warning.” He went on to assure the public that “we’ve treated this as we would anybody.”

Gianforte “immediately rectified the mistake” by enrolling in the first available course.

The wolf hunting license clearly states you need to complete the trapping course. “We hope that he apologizes to the citizens of the state for circumventing the process that we all have to go through,” he said. 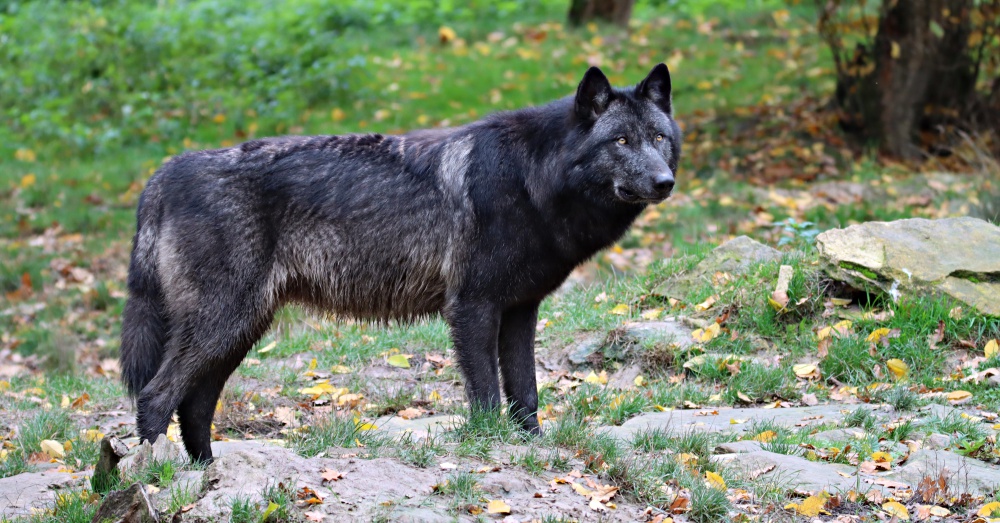 Carter Niemeyer, a former wolf recovery coordinator for the U.S. Fish and Wildlife Service, said “you’ve got a wolf that researchers spent thousands of dollars on, and then to have somebody thoughtlessly kill that animal when they could have released it back to research — that’s a lot of poor judgement.”

“It’s surprising to learn that it’s even possible to violate Montana’s lax rules for killing wolves,” Michael Robinson at the Center for Biological Diversity wrote in a news release. “The mandatory wolf-trapping class that the governor skipped before setting a trap warns how to avoid public controversy in the course of committing extraordinary cruelty. Gov. Gianforte’s flouting of the whitewashing regulations encapsulates perfectly his government’s brazenly shameless treatment of these ecologically vital animals.” 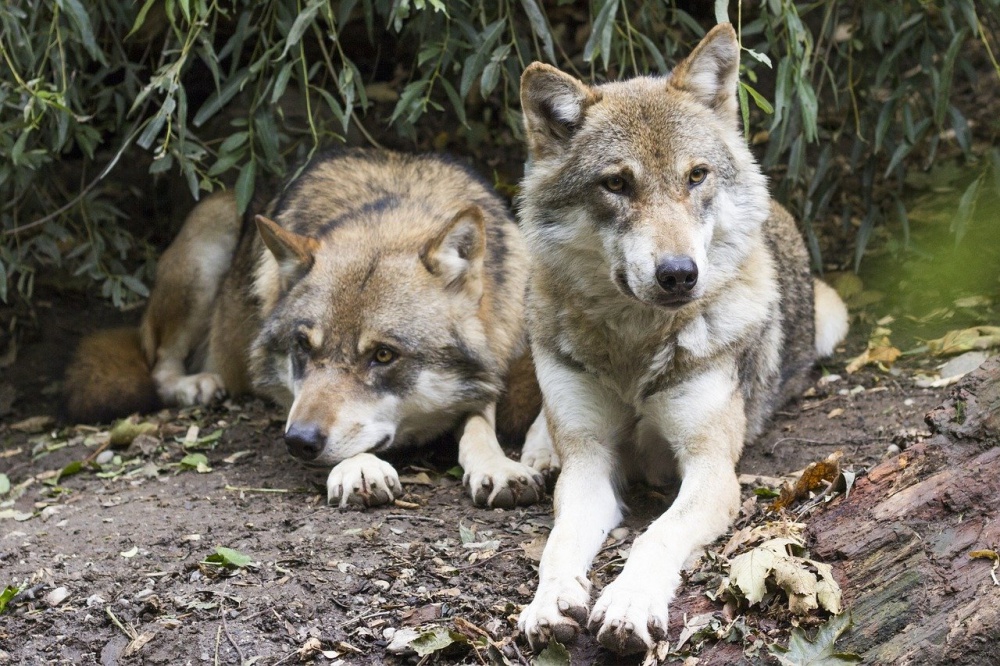 Several bills are heading to the governor’s desk to “aggressively reduce the amount of wolves in the state” through hunting and trapping, while activists work hard to stop the killing of these iconic animals.

But it will be an uphill battle.

Gianforte is a longtime hunter and believes “Trapping is part of our Montana way of life.” According to News Talk KGVO, the governor said, “Make no mistake, the effort to stop trapping in Montana is an attack on our heritage.” 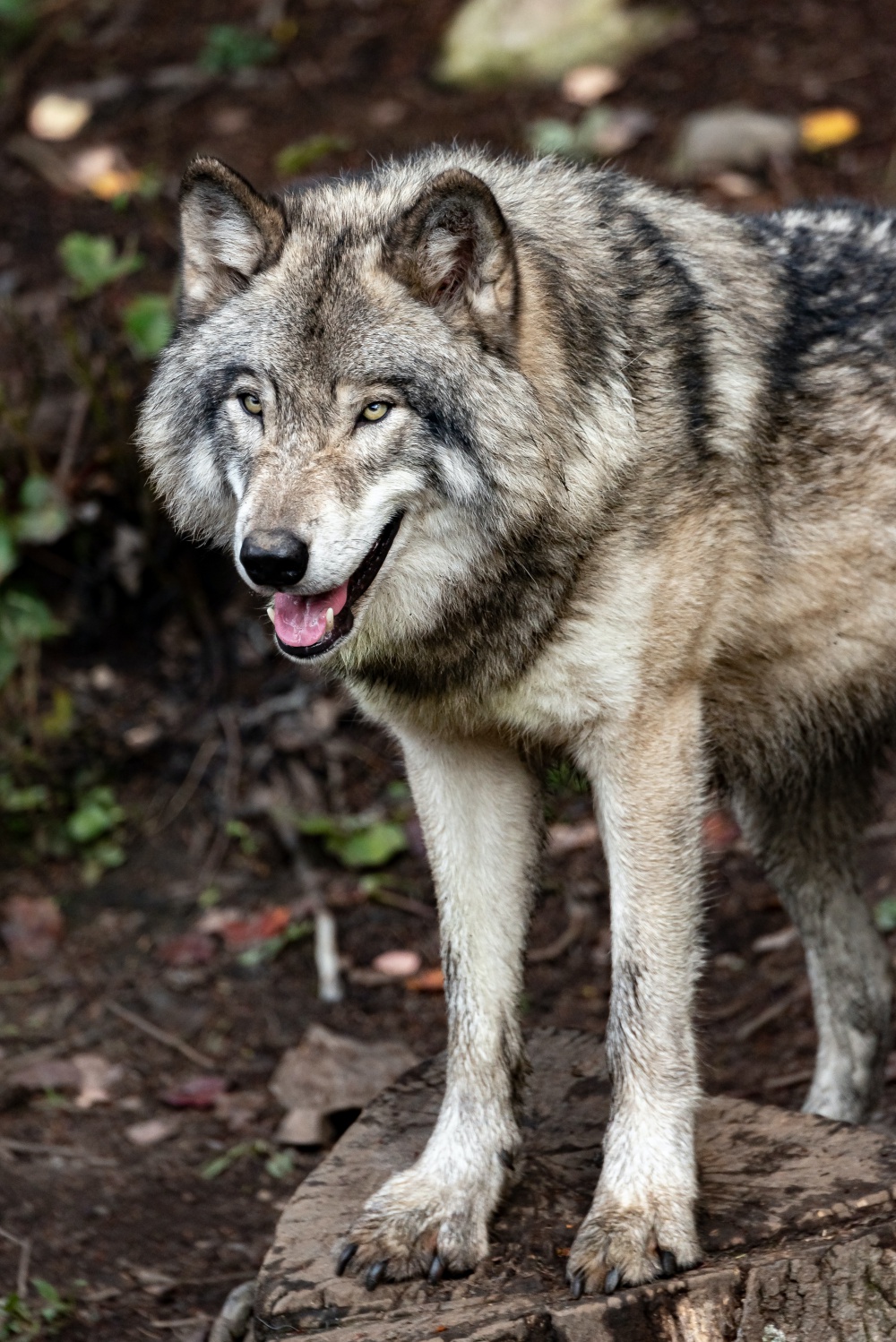 This is not the first time the governor has violated state hunting regulations. In 2000, he illegally killed an elk and was given a $70 ticket by Montana Fish, Wildlife and Parks.

Gray wolves almost went extinct due to overhunting and trapping in the mid 1990’s. They need to be protected by the Endangered Species Act or history will repeat itself. Sign the petition below!