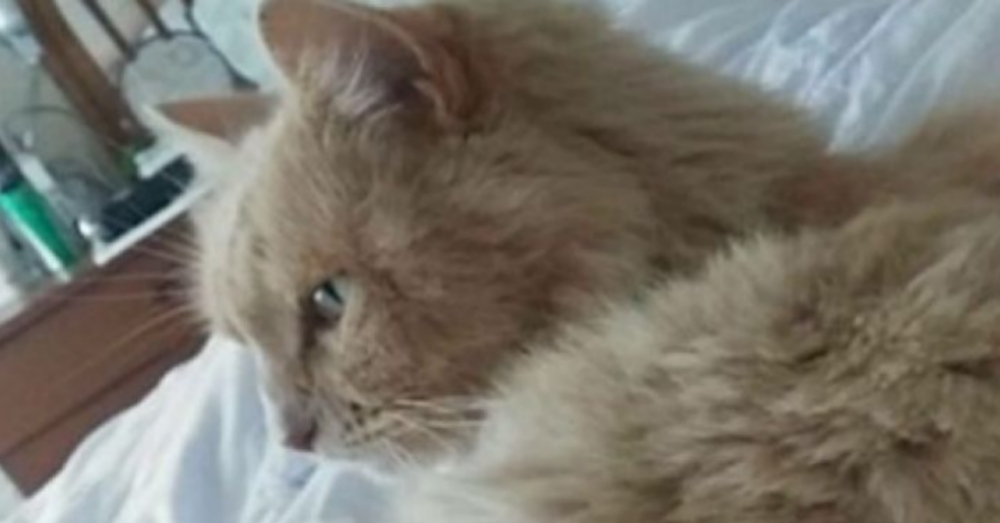 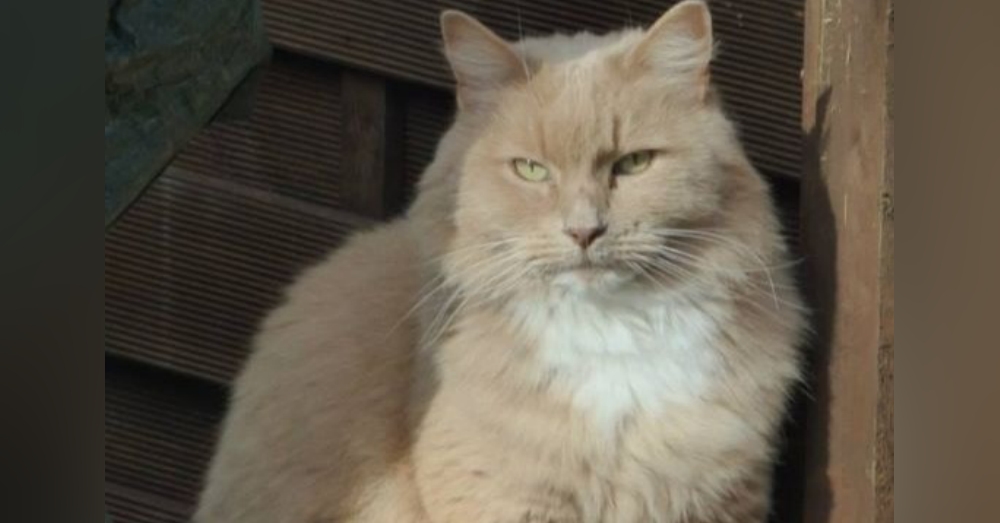 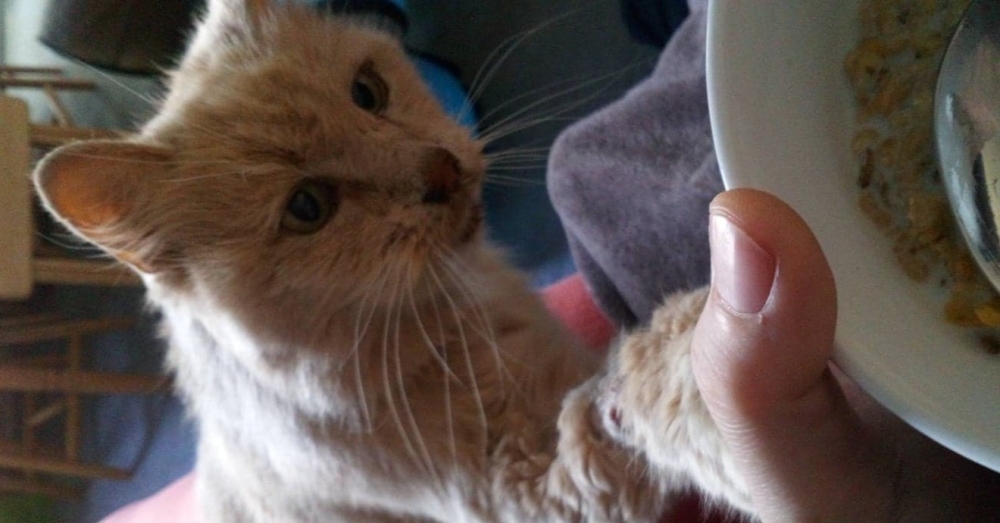 Loyal Dog Chases After Ambulance And Spends Six Days Outside Turkish Hospital Waiting For Sick Owner: Click “Next” below!