He Was Found On The Street At 5 Days Old. When You See Him With His New “Mom,” You’ll Be All Smiles!

This adorable little Chihuahua puppy, named Bobby, was only five days old when they found him on the side of the road. He was lying next to his mother, who, sadly, had been hit by a car and passed away. 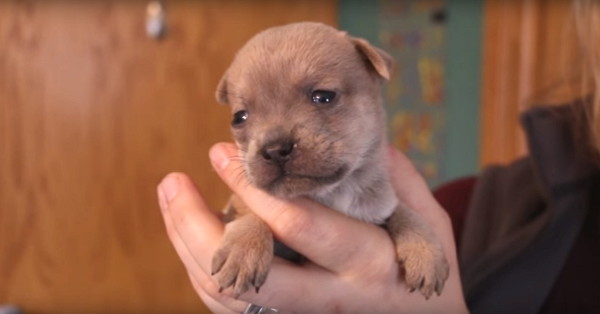 He was brought to Michigan Humane Society, where they hoped to place him with an adopted mother dog. Since he didn’t have a mom, it was crucial for him to get his nourishment and affection elsewhere. Unfortunately, there were no mother dogs to pair him with. 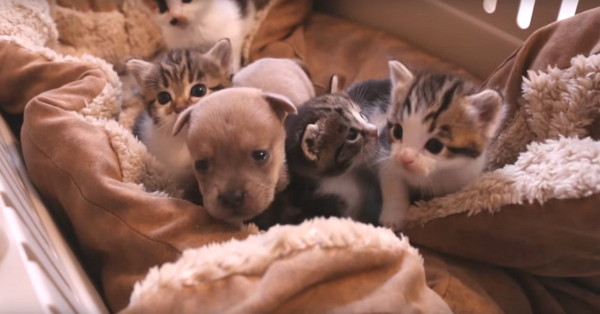 But they then realized it didn’t have to be a mother dog. A cat there, named Gwen, had just recently given birth to a litter of kittens. They thought this could be the perfect opportunity for Bobby. 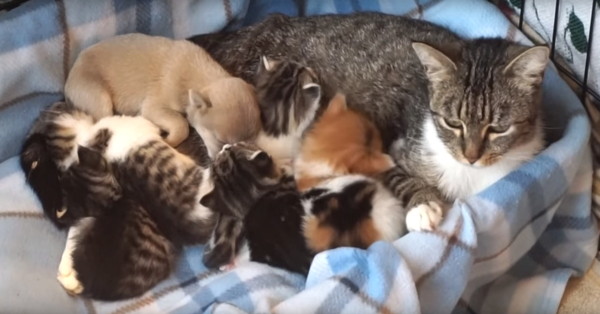 They weren’t sure if Gwen would welcome in Bobby or if Bobby would take to Gwen nicely, but it was worth a shot. It was a success! Gwen accepted the puppy as one of her own. And the litter of kittens welcomed him to the bunch as well! 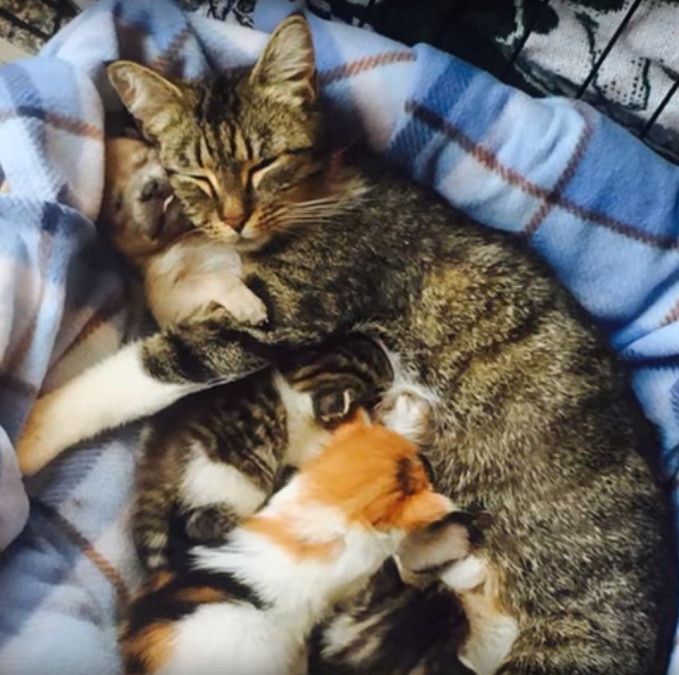 Watch how cute they are in the video below: