2 Dogs Were Abandoned By Their Families, But Fate Brought Them Together To Help Each Other Heal

As a dog owner, when you go on vacation, you should either have your dog stay at a doggy daycare or kennel, or leave them with a family member or sitter who will take great care of them until you get back.

One family did not take any of these steps, and sadly left their two dogs in the yard while they went on vacation for a long duration of time. The dogs were left alone without food or water and quickly became sick. 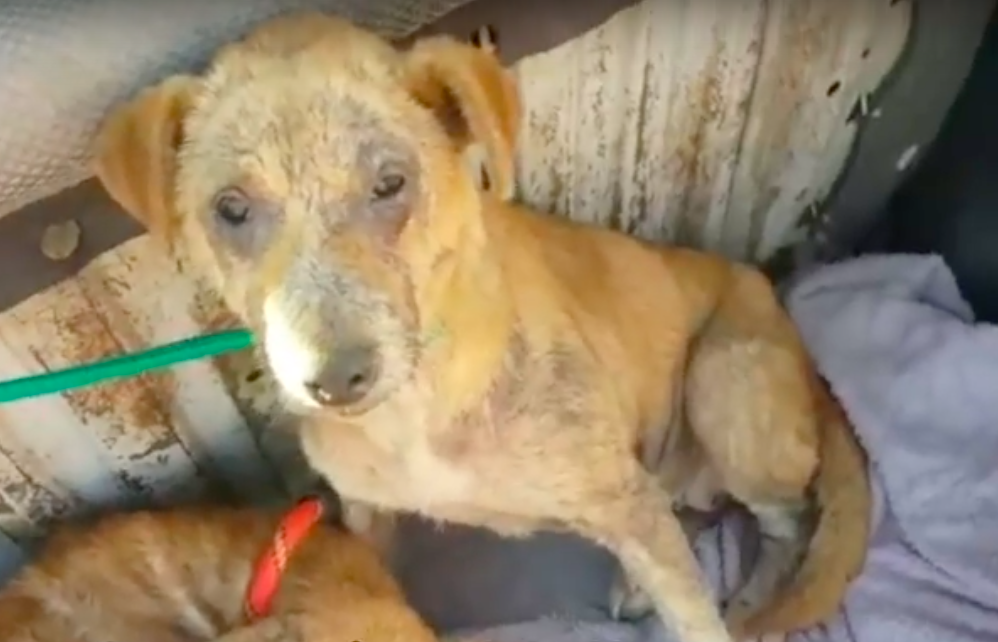 Their neighbors finally reported them once the dogs’ smell became too unbearable to handle, even from a distance. Unfortunately, it was little too late for Molly’s brother, who wound up passing away. 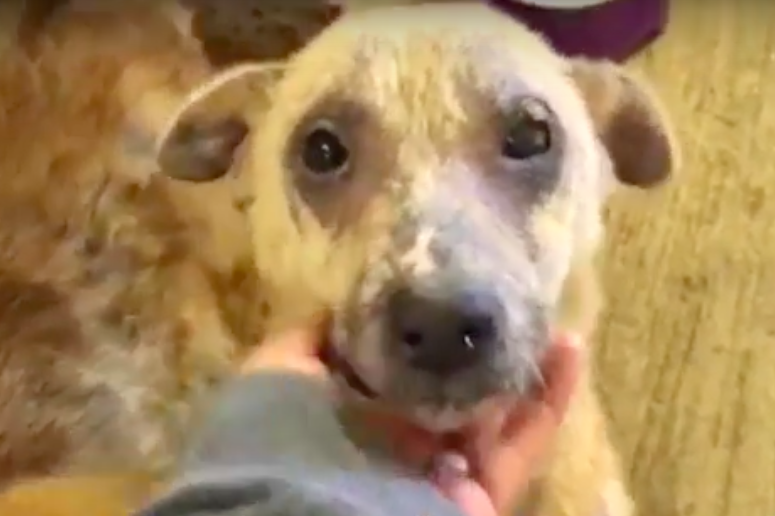 Luckily, Molly was rescued by Sidewalk Specials, but her road to recovery was not an easy one. She was in pretty bad shape after going so long without food and water, but they helped her put on weight and took great care of her.

But being abandoned without food or water was not her worst problem. It turns out that she had cancer, but she successfully went through chemotherapy and just finished her last session. 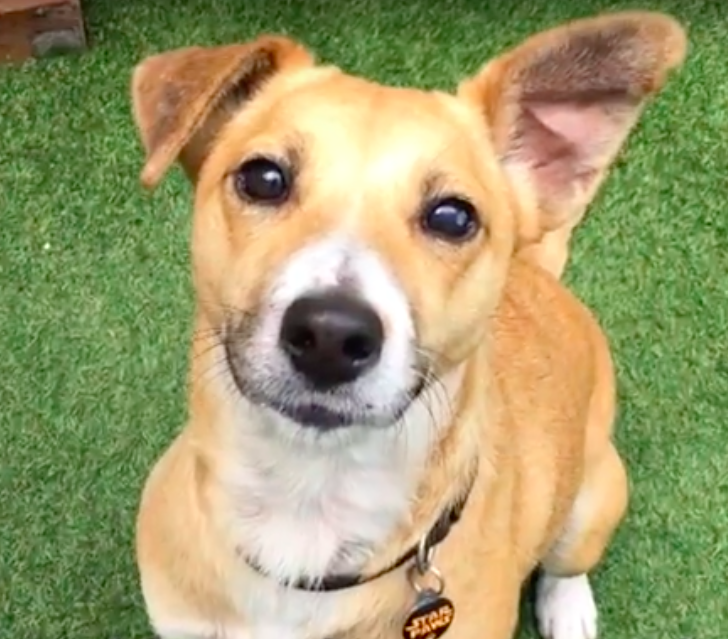 Today, she looks like a brand new dog! Her fur grew back in where it had been missing, and she’s finally at a healthy weight. Now she is learning how to be a ‘dog’ again and is doing very well. She overcame her cancer and is finally feeling strong again. And best of all? She was adopted! She loves to run and play outside and is adjusting well to her new home! 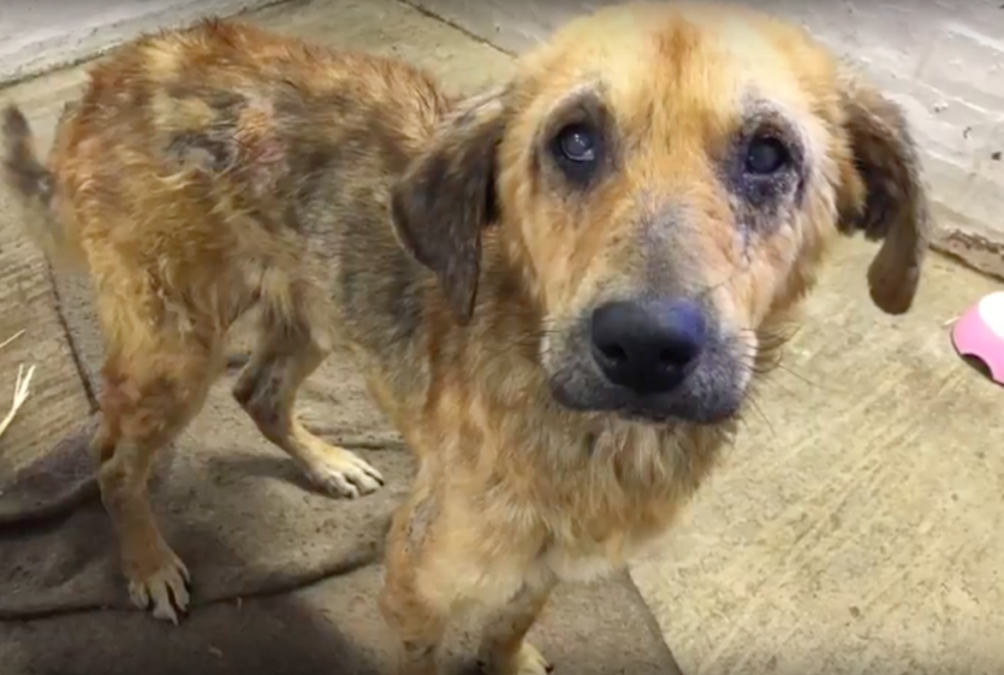 While Molly was being taken care of by Sidewalk Specials, she met another rescue dog there who also came from a rough situation. That dog, named Monty, was dropped off at the shelter by his owner’s to be euthanized, all because they no longer wanted him. 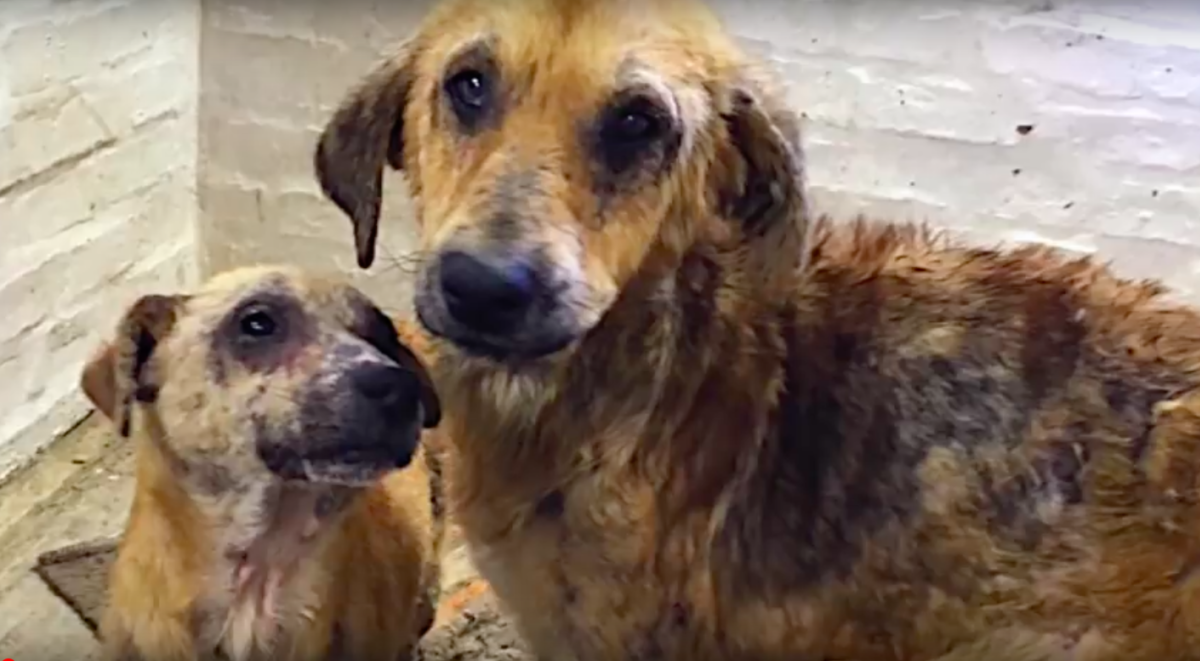 During this time in both of their recoveries, Molly and Monty got along great and became the best of friends. They stayed by each other’s side and helped each other heal. And of course there were a lot of tail wags and zoomies in the process! 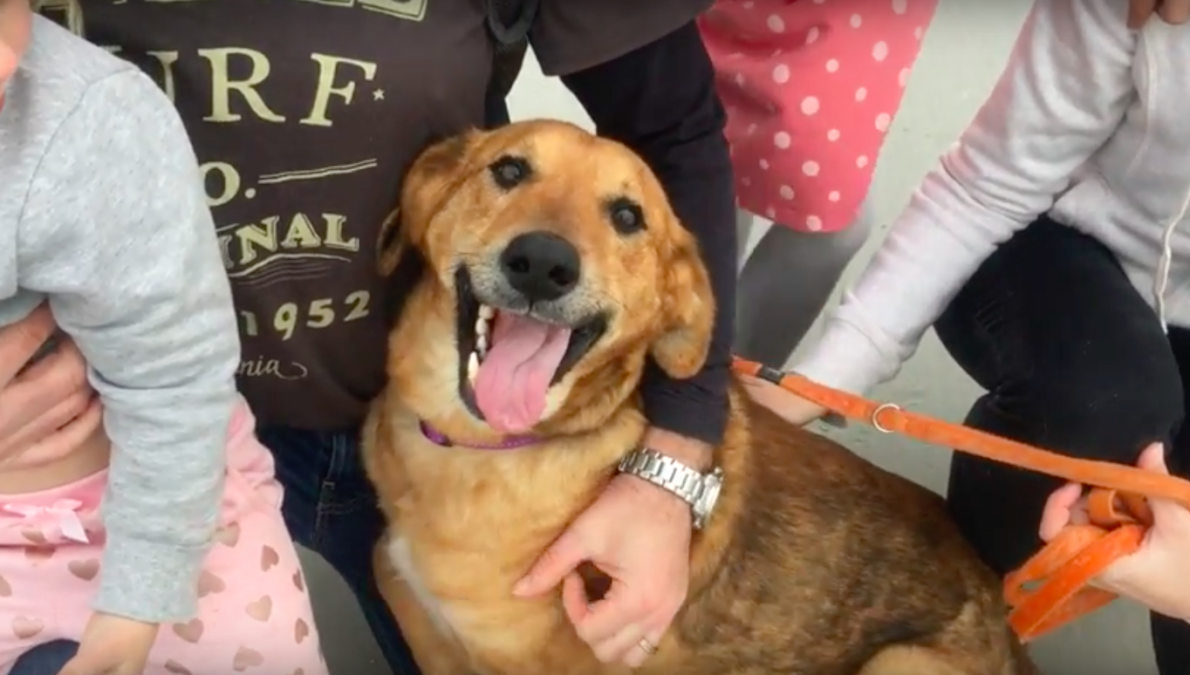 Sidewalk Specials also took great care of Monty and when he was given a clean bill of health, he was put up for adoption. He, too, found a loving forever home! These two mangy dogs who were unwanted and neglected by their owners won’t ever have to worry about being abandoned ever again.