One of the greatest qualities of a canine is their ability to offer unconditional love.

Sadly, it’s not appreciated by everyone, especially not the former owner of Molly, the Dachshund that was dropped off at a shelter for licking too much.

Kerri Fivecoat-Campbell remembers working at the shelter the day Molly was dropped off. She remembers the look on Molly’s former owner’s face when she said Molly just wasn’t the dog for her.

Most of all, she remembers the love and kindness Molly turned around to offer, so quickly forgetting about the forever home that didn’t work out. 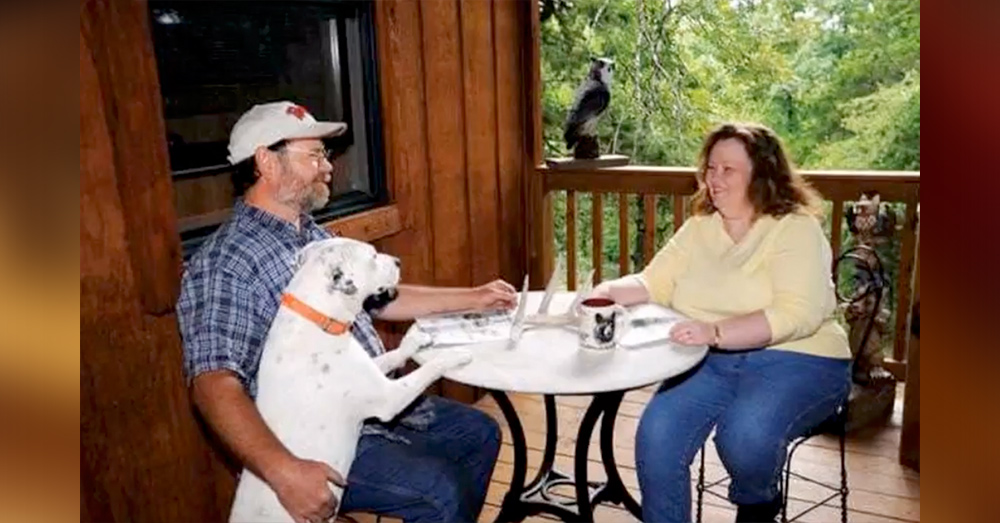 Over a decade later, Fivecoat-Campbell reached out to Molly’s owner with an open letter, later posted to Chewy. It’s enough to make anyone want to fall in love with Molly, licks and all.

“I awoke thinking about you this morning. I wonder, do you ever think about her, that young red dapple dachshund you purchased, named Molly and then gave up?

Do you ever wonder what happened to the dog you handed me with such a look of disgust that one would have thought you had a bag of garbage instead of a wiggling wiener dog. 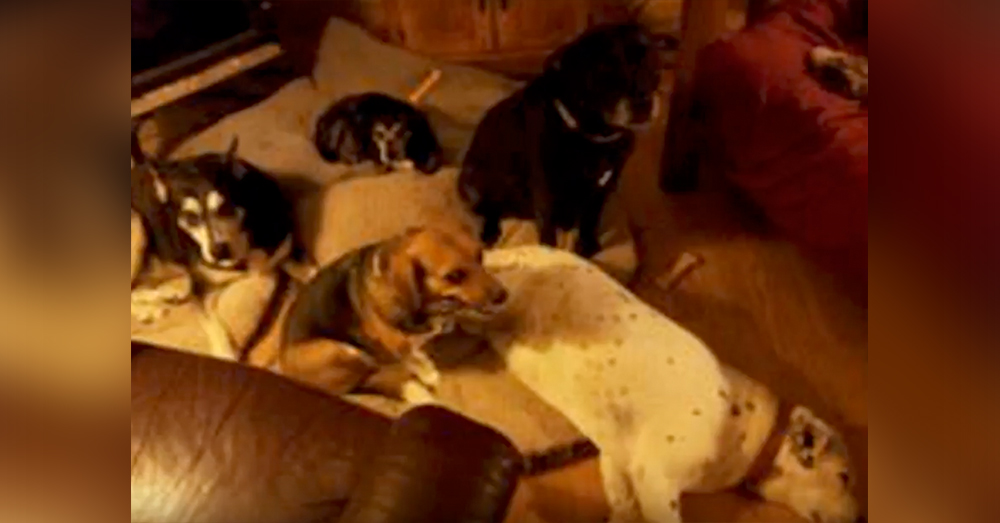 Do you remember what you said? You crinkled up your nose and spit out, “We don’t like dogs that lick!”

I wonder if you knew when you threw her into a four-foot run in your backyard, that she had a fear of thunderstorms? It was after she grew out of that cute puppy stage when you didn’t spend the time to try to train her and you became impatient with the accidents in your house.

Or, maybe she didn’t have that fear until she was left alone out there during one of those fierce storms that whip across the plains. 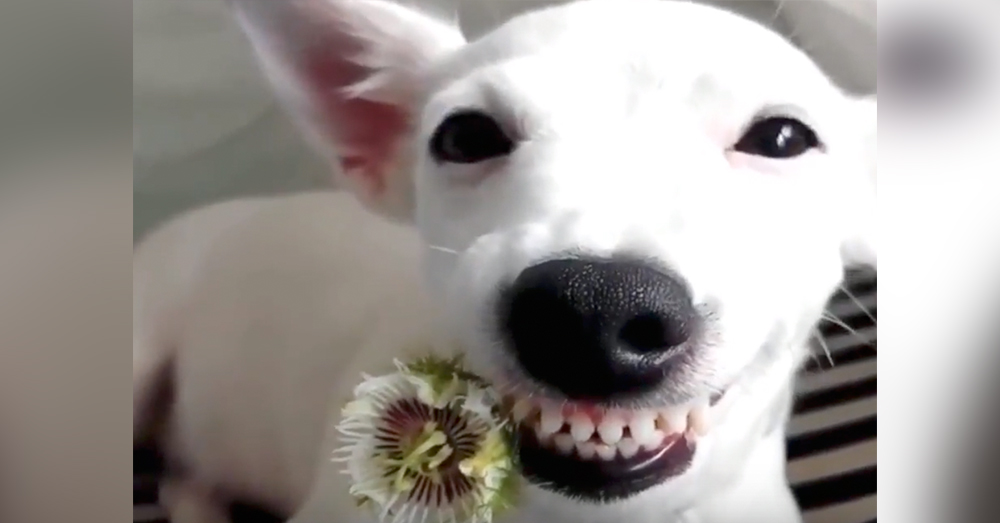 Did you ever know, when given the chance, how smart she really is? She can solve any dog puzzle toys or Kong, as long as she knows there are dog treats waiting.

I wonder, did you know that she loves to bark at birds? Even as an old girl she can spot a bird against the backdrop of the blue sky when it is only still a speck to us. It’s always been fun to watch her look up and bark while jumping toward the air.

She loves car rides, too and the four years that we traveled to our lake home, she always settled in with her prized rawhide for most of the five-hour journey.

Sometimes she would even take the one from Emma, too, although Emma was a Rottweiler/Shepherd mix, Molly is the boss. She’s always been the boss of everyone, I’ll admit, even us. 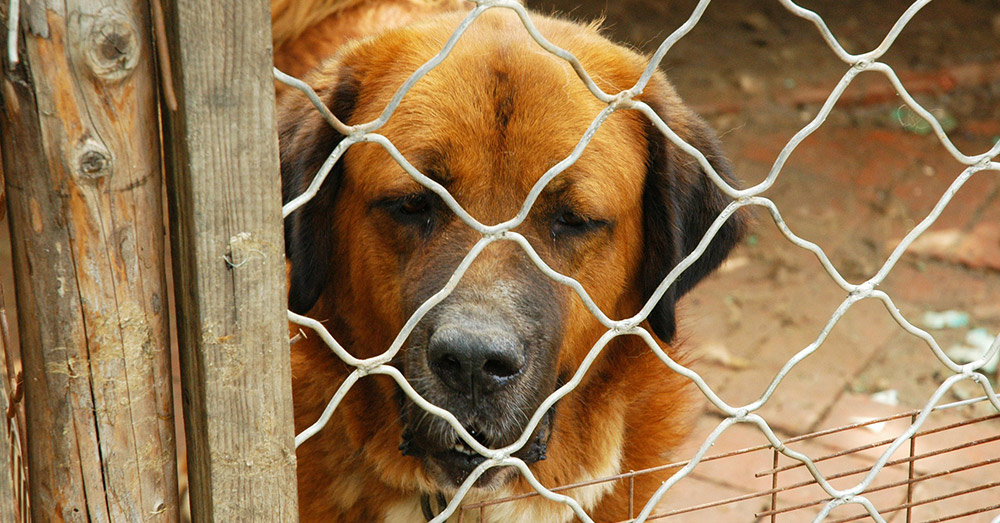 Source: Pexels
Owning a pet is a big responsibility.

I wonder if you ever saw her play, getting down on her front paws with her wiener dog butt in the air and tail going 90 miles an hour, with that shrill bark piercing. It was funny watching her do that with Emma, a dog that outweighed her by more than 70 pounds, but as part of our family, she’s fearless like that.

She did have a couple of curious fears at first. The thunderstorms and men. I wonder if you ever knew what caused her fearful association?

For four years, my husband showed her infinite patience, getting down on the floor at her level to coax her out of her hiding spot with cheese and then rewarding her again with plenty of rubs. We knew she was coming around when she began giving licks instead of trembling in his arms. 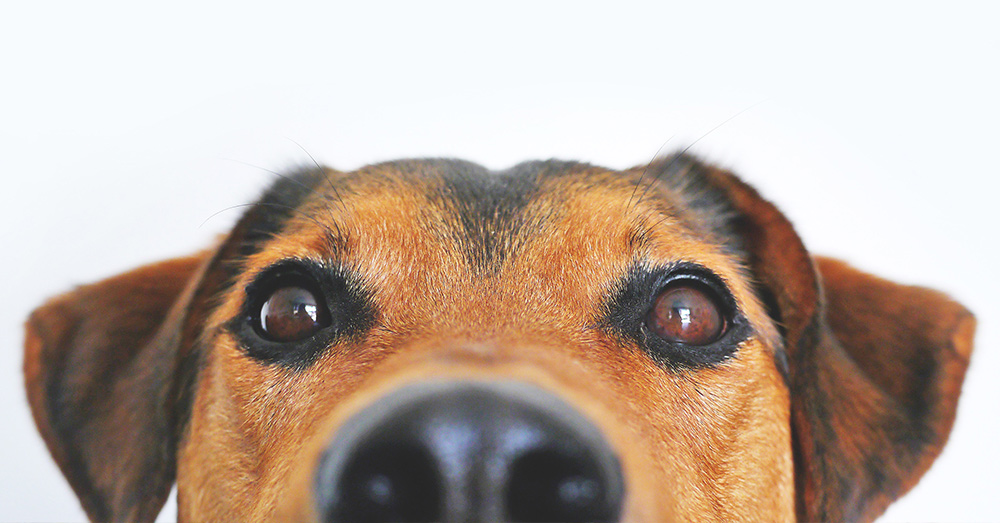 Source: Pexels
Those who can’t handle being licked now and then, might not be cut out for dog ownership.

Molly was lucky. At least you didn’t bring her to a shelter where she may have been killed. Still, you knew little to nothing about the woman you handed her to, except that we were the relatives of a friend of yours. Was it that easy to never look back?

Now, Molly’s personality is much bigger than her stubby dachshund legs support.

We see her tongue so often that we call her the anteater.

I wonder, did you ever see that, what her vet saw and wrote in her notes to us during Molly’s visit today, that “Molly is a sweet, sweet girl.” 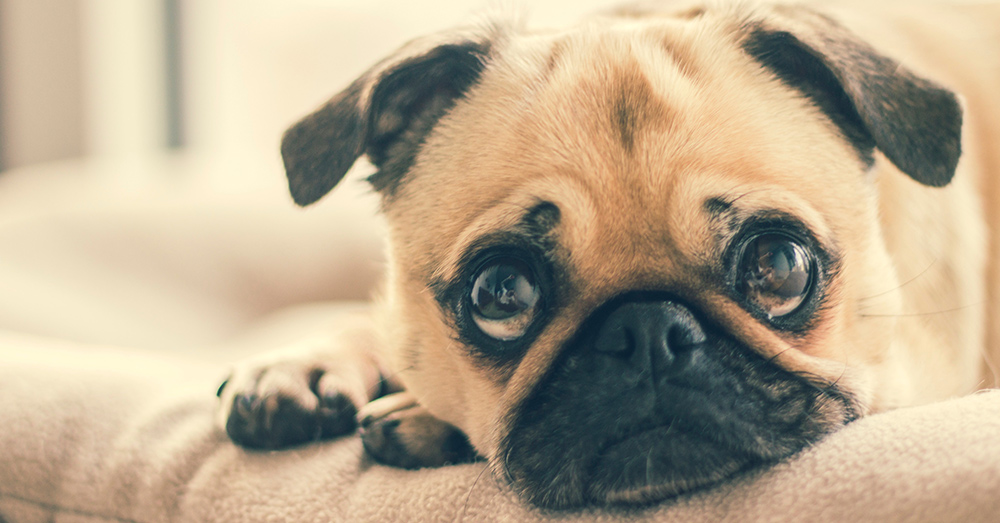 Source: Pexels
Fivecoat-Campbell adopted Molly as her own, and brought her home.

Like Molly, I’ve forgotten most of that five minute encounter I had with you a little more than a decade ago, too. Except for that look of disgust you had when you spoke of Molly. I most likely had the same look of disgust as I replied, “If you don’t like a dog that licks, poops or barks, you probably shouldn’t have a dog.”

Still, now I wonder if, when you got another dog (I know now, having been involved in rescue for years, that people like you who throw away their pets for inane reasons always do), was it the perfect dog you were looking for, the one that didn’t lick, bark or mess up your house?

Or, instead, did you ever finally learn the lesson that is dog, the one of unconditional love? 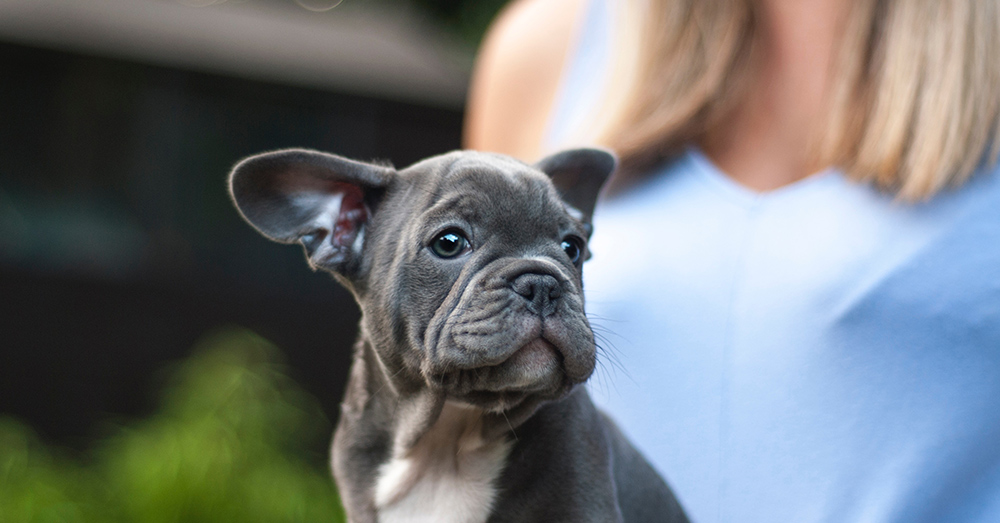 Will you ever make it to the point of having a dog until it gets old and sick and comes to you for comfort, as Molly did to me at one o’clock this morning?

She woke me first with that wet nose and then with one of those kisses. She just wanted me, as I have so many times before, to rub her back. She wasn’t feeling well and that’s what moms do when their kids aren’t feeling well and there’s nothing more to be done, they rub backs. I then wrapped her in a blanket and we moved to the couch, where I didn’t want to be, but she seemed more comfortable.

Will you ever know the privilege of caring for an old dog at the end of its life, to have them look you in the eye while sitting on the exam table at the vet’s office and know deep in your soul they are telling you through their gaze they trust that you will do the absolute right thing for them? 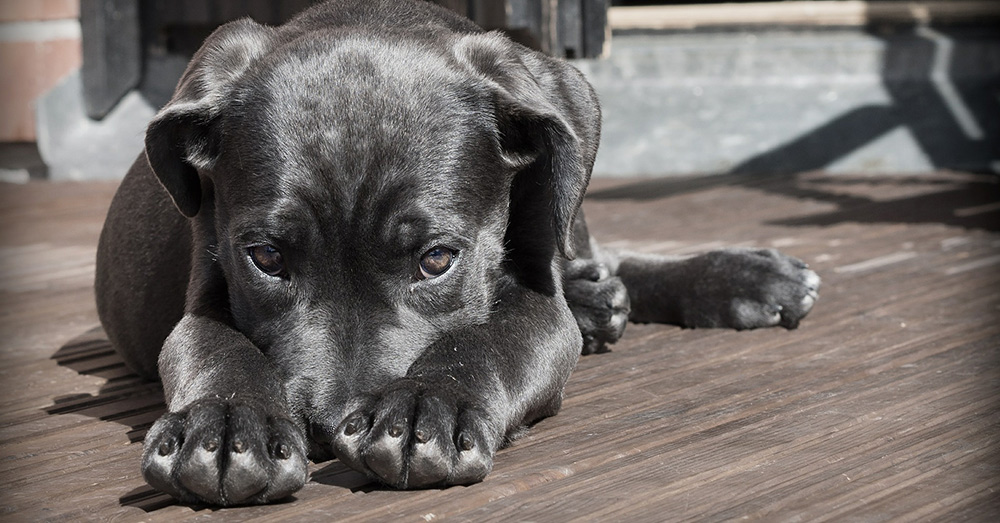 Source: Pexels
Always be sure you can properly care for an animal before you consider adopting one.

It’s not easy. The sleepless nights, the expenses at the vet’s office for treatment and prescriptions, the endless laundry, the constant worry that that trip to the vet will be the one in which we walk out without her.

It’s the lesson of dog, the unconditional love Molly, and all of them have shown me.

Fivecoat-Campbell lives in a tiny house with her husband and five rescue dogs. Learn more about her story in the video below.