Miraculous Return: Missing Dog Shows Up At Front Door After Disappearing 4 Years Ago

If you don’t believe in miracles, this story may just convince otherwise!

Four years ago, Molly went missing from her home in Rowan County, North Carolina. Her humans, Joel and Carolyn McDonald, were absolutely devastated. They searched for her for months before coming to terms that she was gone forever.

Imagine Joel’s surprise when a dog, that looked just like Molly, appeared at his front door four years later. The dog rested her head on his lap, just like she knew him. But it couldn’t be his Molly… 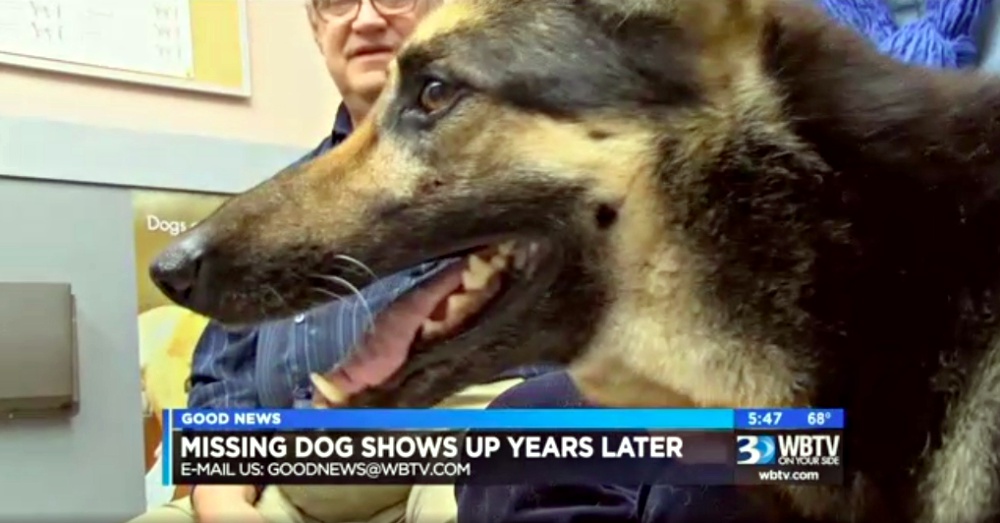 The McDonalds brought the dog to the Animal Care Center of Salisbury to check to see if the dog had a micro-chip. And sure enough, after a quick scan, Molly’s information popped up on the screen. 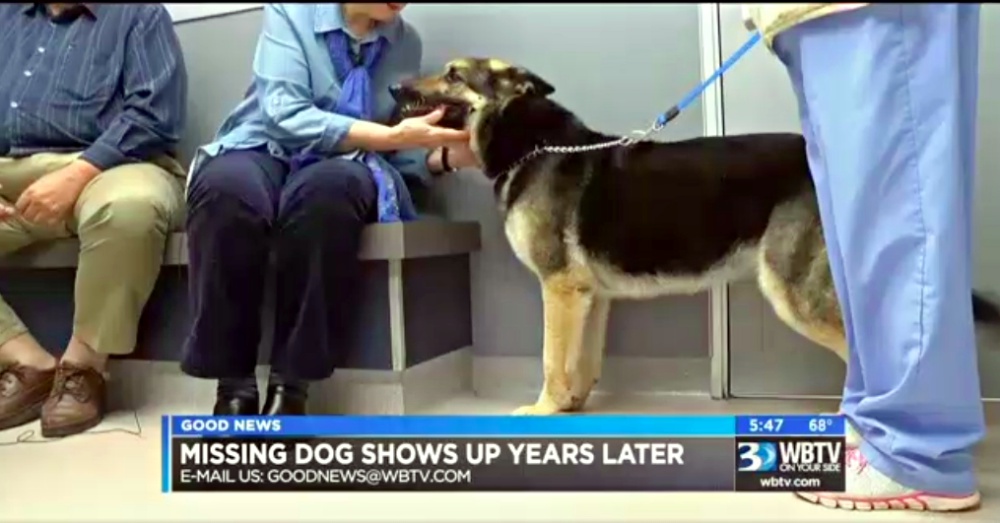 The McDonalds were both shocked and elated. They cried and held onto Molly tight. While they have no idea where she could have gone for four years, they are just thrilled she made it back home! 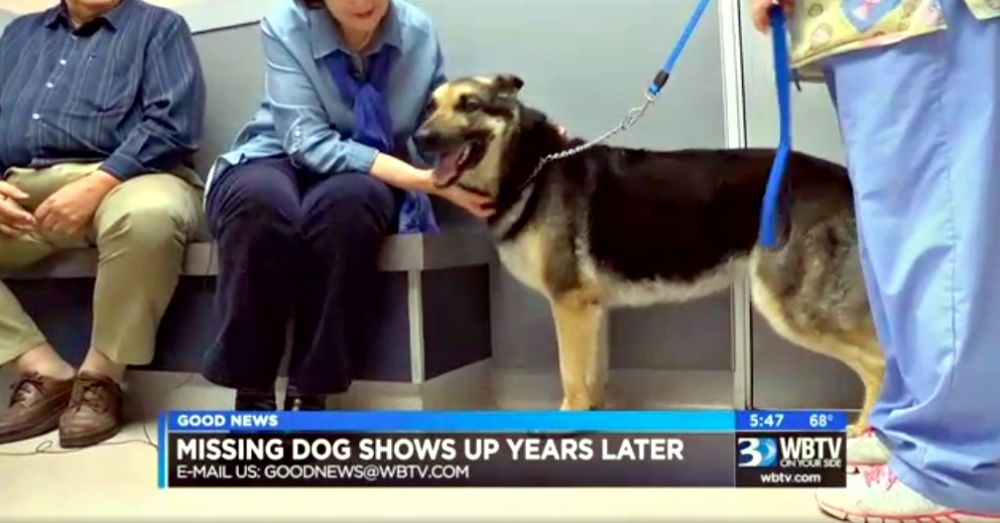