His First Adoption Ended Tragically. After Bouncing Around From Home To Home, He Finally Met Her…

Mojo, a Border Collie mix, is just one of a few dogs who have short spine syndrome, a rare genetic condition where the spinal column is severely shortened, giving dogs a short hunch back look. A photo of him was posted on Facebook, and shortly after, he was adopted by a woman named Maria Rall. 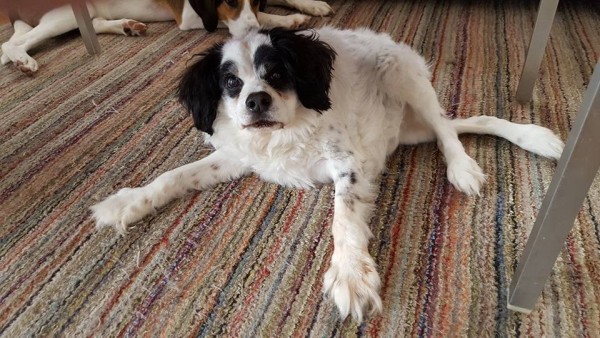 Julie LeRoy, who also has a dog with short spine syndrome, befriended Rall on Facebook. Four years later, Rall was diagnosed with terminal cancer and sadly passed away. LeRoy knew she had to help. Mojo had a lot working against him. Not only did he have this rare condition, but he was also already ten years old. 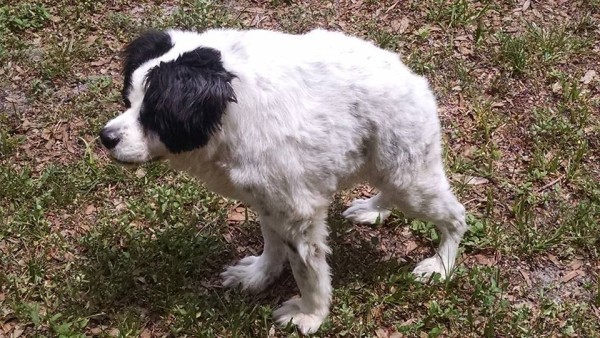 Soon after, a woman named Rachel Bryant contacted LeRoy regarding Mojo. She only lived two hours away from Mojo and said she would foster him for as long as he needed. She brought Mojo to the vet to find that he was in serious need of vaccinations and dental care, including several tooth extractions. It was clear that he hadn’t received regular exams for a while. 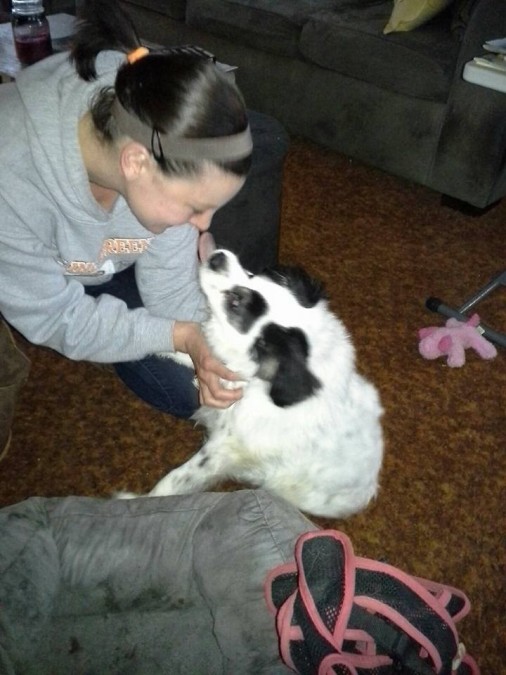 He had only been living with his foster mom for a few days when Dr. Robin Stamey, a veterinarian in Florida, asked LeRoy about Mojo. She and her wife, Page Walker, had recently lost one of their senior dogs, and wanted to adopt another one. Dr. Stamey got in touch with Mojo’s foster, and they worked out a day and a meeting spot. 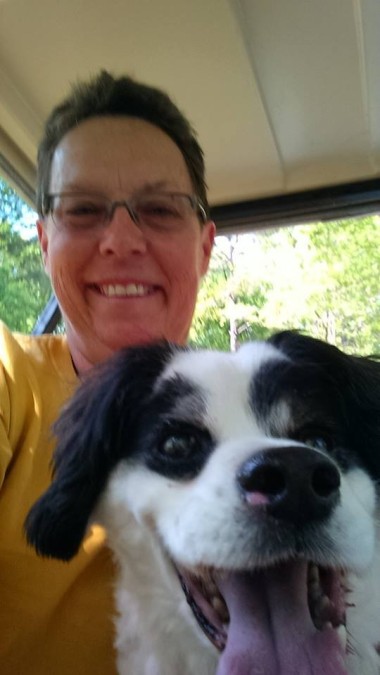 Stamey drove from Florida to Tennessee to pick up Mojo. Mojo is doing great in his new home and has acclimated quickly. He even has new cat and dog siblings and gets along with them as well. Stamey says that Mojo will be having his dental surgery soon. Mojo hasn’t had an easy life, bouncing from one home to another, but now he is in one for good and can live out the rest of his years happy and loved!

Below is a video of Mojo playing: