True heroes claim that they were just doing the right thing when they rescue an animal.

Jerod George and his family were driving on Raytown Road in Kansas City, Missouri, when they spotted a dog wandering in the middle of the road. It was dark out and George nearly hit the dog when he drove up a hill in the road. Instead of continuing on his way, he pulled over to help the dog.

“I could tell by her temperament something was wrong. I’ve been around dogs most of my life, and when we got her into the car, we realized she was bleeding,” Jerod George told Fox4. “We couldn’t tell where, but it was coming out.” 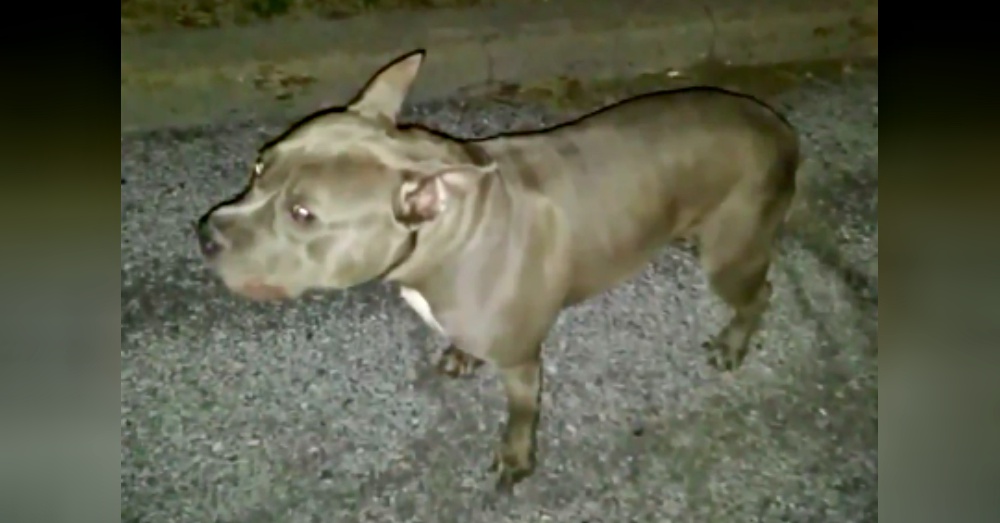 He said the dog looked at him as if saying ‘help me’.

They rushed her to an emergency animal clinic. The vet informed them that the sweet female pit bull had been shot in the head and it looked like the bullet exited by her jaw. She was rescued just in time.

This was not the first dog George has rescued. He rescued his dog Max, 13 years ago and a Boston terrier last year. He said, “I guess it is my rep. I am a rescuer.” He went on to say, “No matter what, you see something like that you just don’t pass up.” 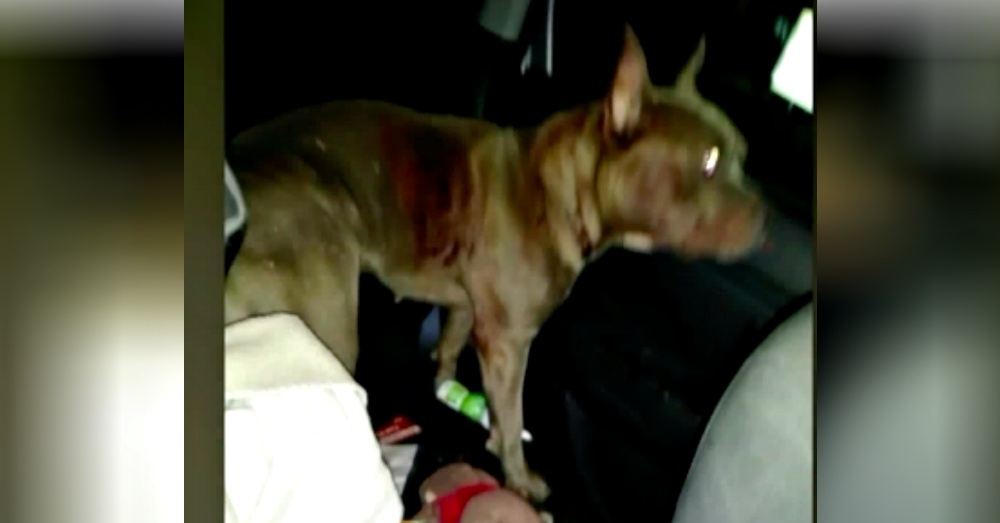 He saved the dog’s life and simply said that he was in the right place at the right time.

KC Pet Project, the local animal shelter that cares for 10,000 animals a year, said that every week 4 to 5 dogs arrive at the shelter with severe injuries. Sadly, this type of situation occurs often and some dogs still have bullets in their bodies. 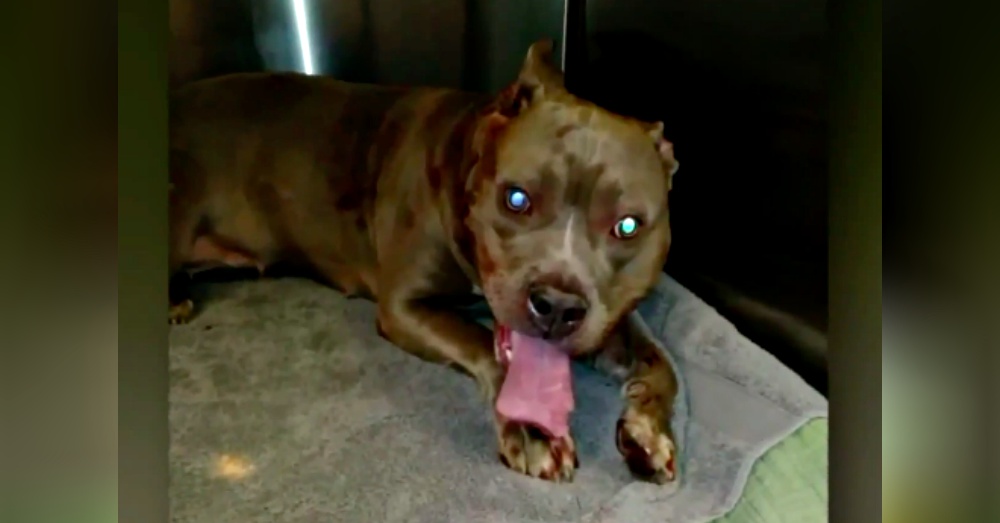 After being treated by a vet, the pit bull is expected to make a full recovery. The shelter took in the sweet girl and will find her a forever home.

Hopefully, the monster responsible for the heinous act will be found and charged. This type of offense is a felony in the state and punishable with a fine up to $1,000 or five years in prison.

Watch the news coverage and interview with the hero in the video below.

Seven-Year-Old Draws ‘Wanted’ Poster For His Stolen Dog: Click “Next” below!