The four-member Missouri Department of Conservation Commission had the opportunity to preserve black bears, who are finally returning to the state, but instead voted unanimously to allow trophy hunters to kill them.

This decision was not supported by most Missourians, with over 2,000 speaking out before the vote. Another 14,000 people signed a petition saying they would boycott travel to the state if the hunt was allowed. 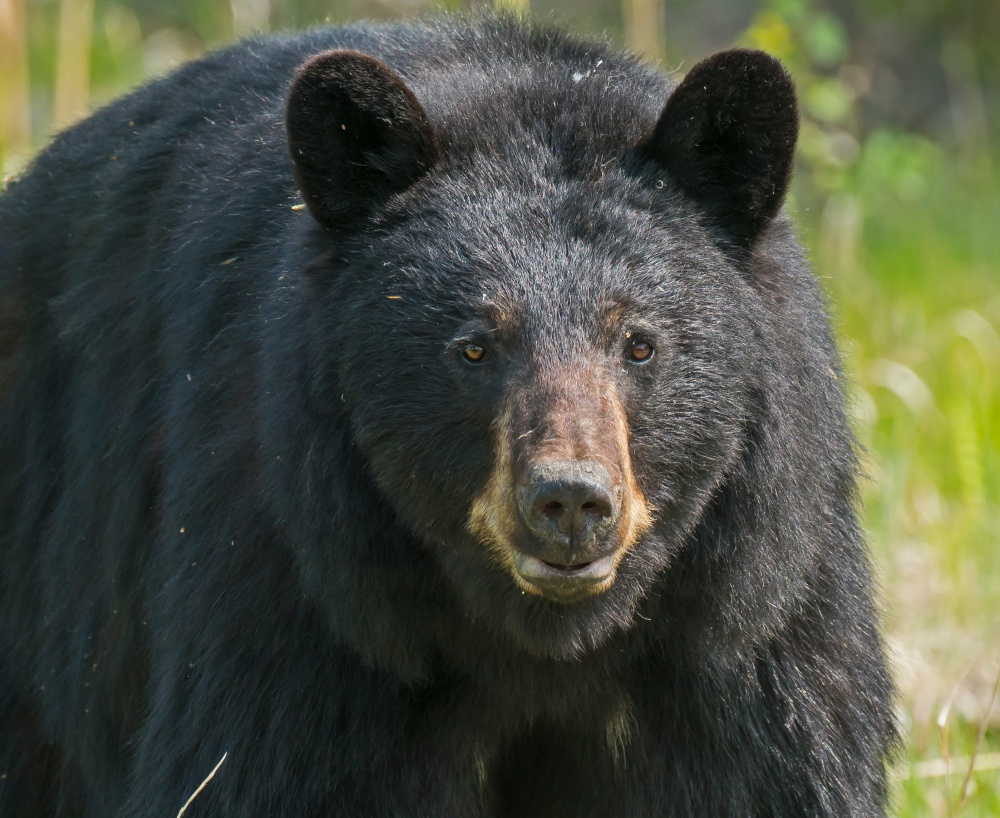 To make matters worse, trophy hunters are allowed to kill cubs unaccompanied by their mothers, states Kitty Block, president and CEO of Humane Society of the United States (HSUS). “A heinous practice most other states reject.”

Animal right groups are outraged and distraught over the decision and say the “numbers just don’t add up.” Based on the state’s estimate of 540-800 black bears living in Missouri and the new proposal allowing up to 500 bear hunting permits, the state’s entire black bear population could be wiped out in one season. 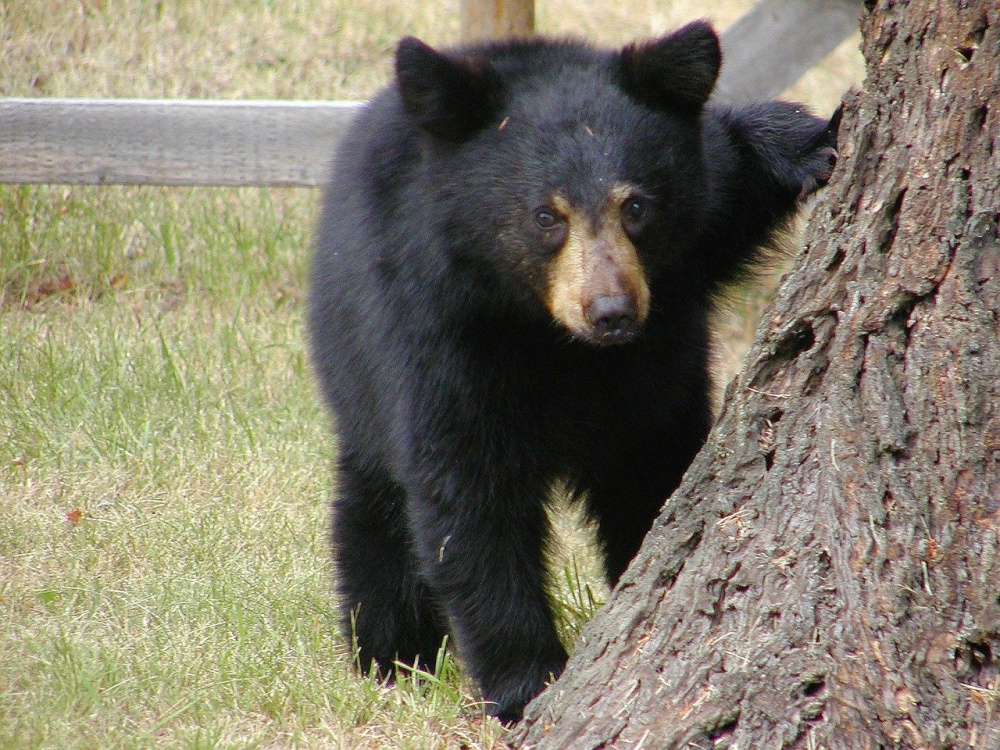 Sadly, history is repeating itself.

In the 1800’s, hunting nearly killed all the black bears in the state, with only a handful remaining in the Ozarks. Black bears are finally returning to areas they once called home, but are in danger once more.

Activists say this proves that the only ones who benefit from this new proposal are trophy hunters. 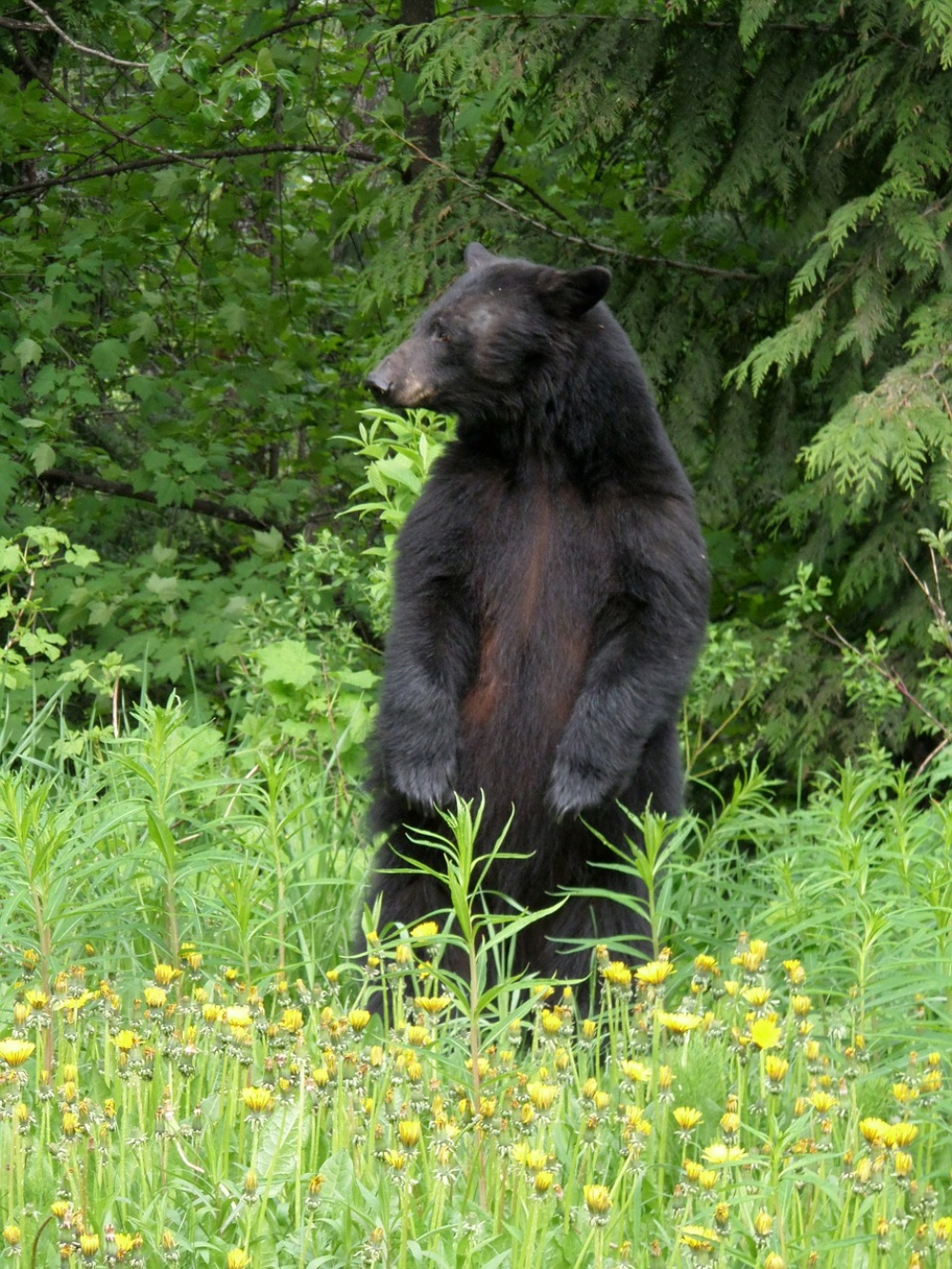 HSUS and other animal activists refuse to give up. The black bear hunting season is set to take place in Fall 2021, so there’s still time to save the bears.

“We won’t give up that easily, and we don’t intend to give the last word to these so-called guardians of wildlife who sold the state’s black bears out today to trophy hunters shopping for bearskin rugs and heads on their walls,” wrote Block. 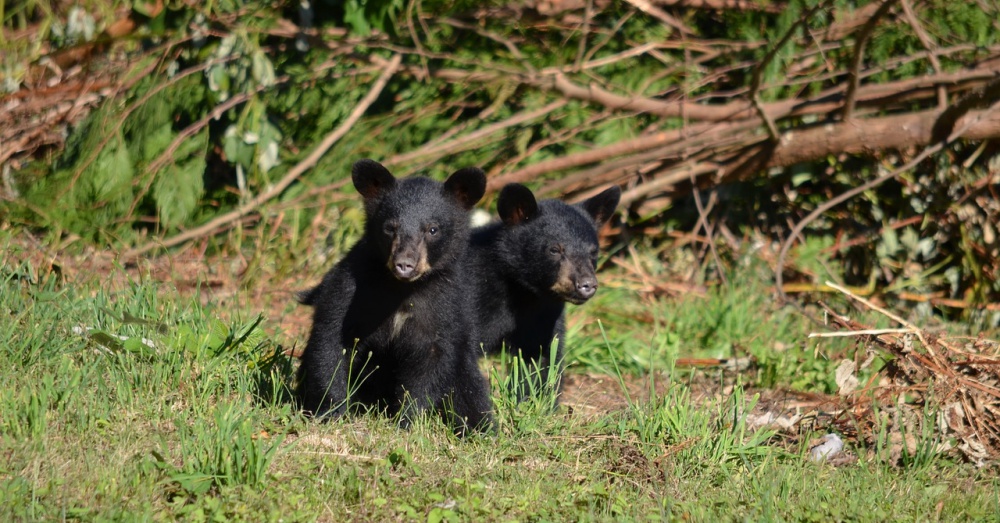 A Missouri resident commented, “I live in Missouri and it is the most backward state I know! Our representatives are totally regressive puppets.”

Another provided a way for people to speak up for the bears, “The Commission is comprised of four men, two Republican and two Independent. They are all appointed by the governor of the State of Missouri. TELL HIM HIS COMMISSION IS MAKING BAD POLICY here: governor.mo.gov.”