More Than 1,000 Birds Suddenly Fell Out Of The Sky In A Missouri Field

A flock of more than 1,000 birds has been discovered in Missouri, and authorities are still trying to find out why.

In a post to Facebook, Scott County Conservation Agent Andrew Mothershead wrote that he and Kevin Brunke, a Natural History Biologist for the Missouri Department of Conservation, responded reports of large numbers of dead birds north and west of the power plant near Sikeston, MO

“Carcasses of red-winged blackbirds, brown-headed cowbirds, grackles, and European starlings were observed in the fields along Wakefield Rd.,” he wrote. “We also observed many birds showing signs of physical injury in areas of vegetated cover near the roadway. A canvass of the neighborhood north of Wakefield Rd. yielded more dead and injured birds, with most of them isolated to the neighborhoods positioned along the sand ridge.

“I estimated there to be over 1,000 deceased birds in the area,” he added. 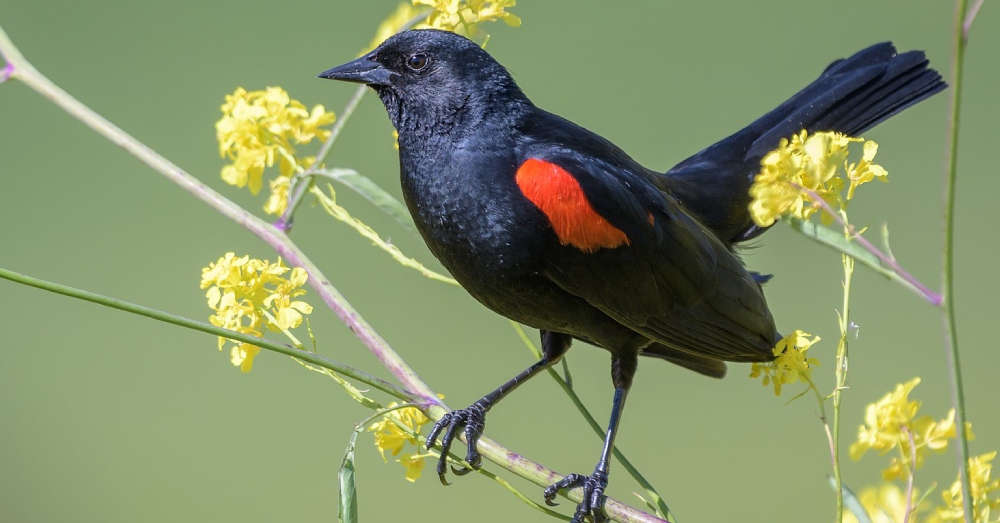 Source: Wikimedia Commons
Red-winged blackbirds were among those found dead.

Mothershead said reports of dead birds began coming in the evening before he and Brunke visited the site, during which time there was a thunderstorm in the area.

“One resident reported hearing birds hitting the ground near their home during that hour,” Mothershead wrote. “I confirmed with the National Weather Station in Paducah that the Sikeston area experienced high winds, lightning, and some hail. 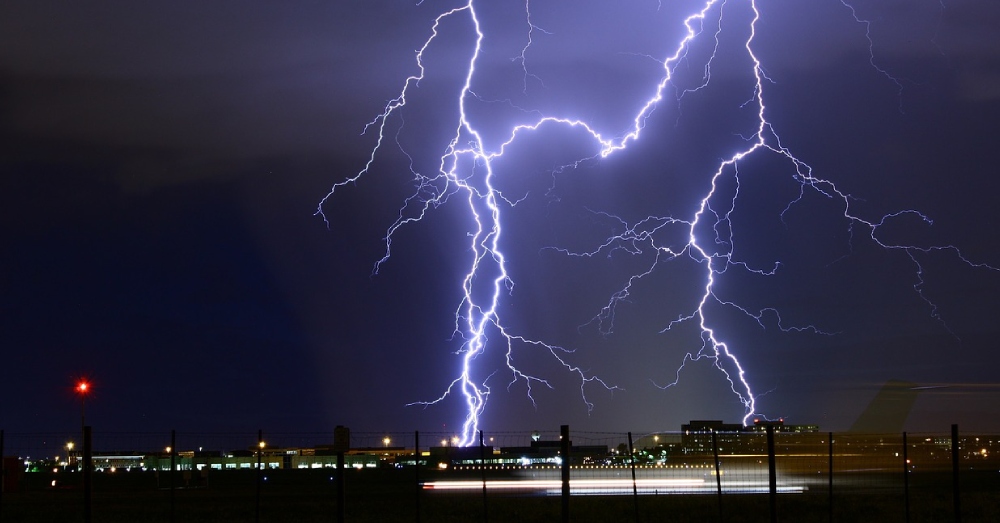 Source: Needpix
Thunderstorms were reported at the time the birds began falling from the sky.

The post further indicated that the species identified commonly roost in the area, often in large flocks. 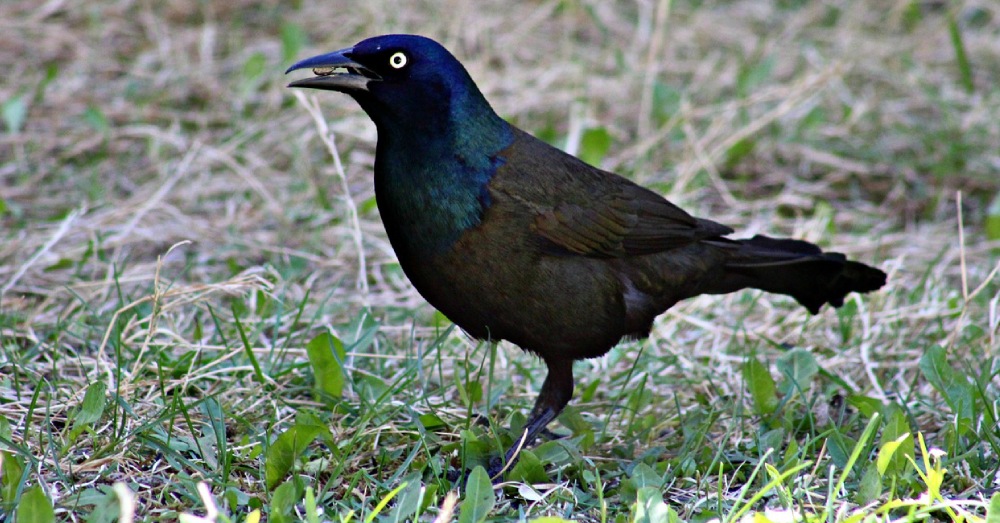 “Based on the condition of the dead birds, the injured birds, location, and weather conditions, Brunke and I believe it’s reasonable to conclude that the flock spooked during the weather event, and were caught up in high winds or lightning,” Mothershead wrote. “As birds couldn’t recover in flight, many fell to the ground and perished or became injured. 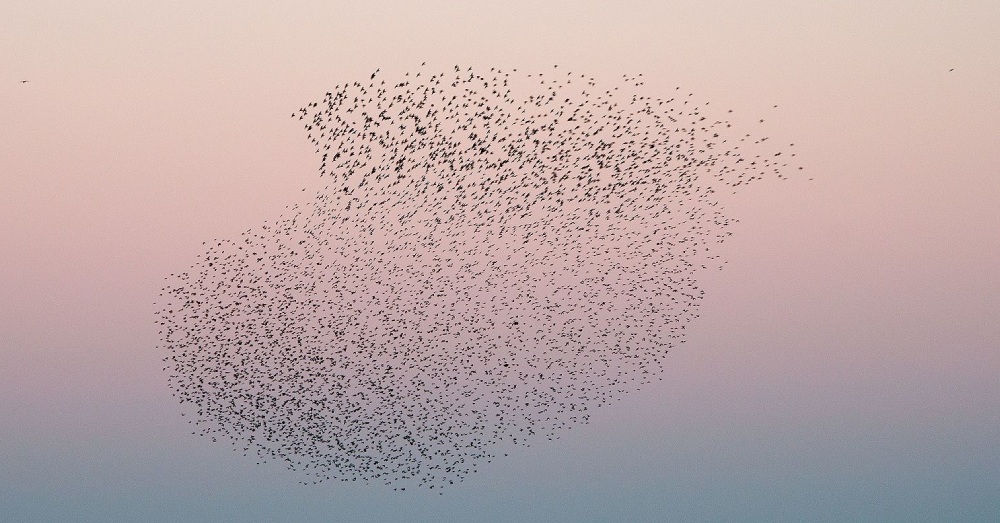 Source: Wikimedia Commons
The birds may have been in a murmuration at the time of the incident.

“While rare, birds can fall victim to volatile weather conditions, which is likely the cause of this incident,” he continued. “Specimens were collected and will be examined by MDC’s Wildlife Health unit in Columbia in the coming days so that a more thorough analysis can be made. We will communicate any new findings to the community as they come available.”

A video of the initial investigation was posted to YouTube. The video contains images of hundreds of dead birds, and may not be appropriate for everyone.

Mothershead also asked anyone with bird carcasses on their property to collect them with gloves, bag them, and put them in the trash to ensure they are disposed of properly, and do not contribute to the spread of disease.

Study On Feral Cats Reveals Inconsistencies In Household Cat Food: Click “Next” below!