When a 1-year-old kitten named Sasha escaped through an open door and never came back, his cat dad immediately feared the worst. One year turned to two, then three, and then four, but the mischievous black kitten never came back.

So Sasha’s cat dad, Viktor Usov, was pleasantly surprised when he got a phone call from an animal shelter reporting to have found his cat five years later. But the extreme length of Sasha’s disappearance wasn’t even the strangest part. Usov’s cat had been picked up in Santa Fe, New Mexico — approximately 1,200 miles away from their Portland, Oregon home. 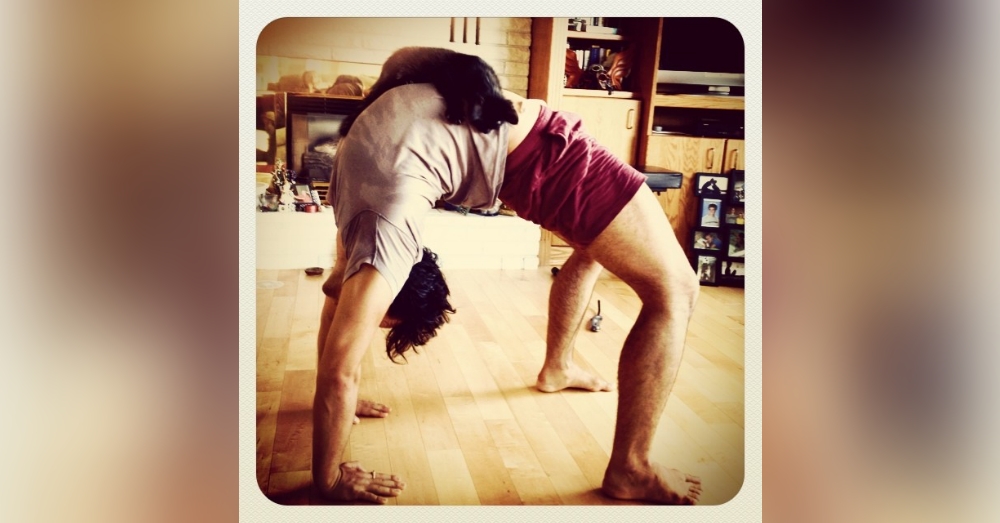 “Obviously, I was shocked,” the relieved cat owner told KPTV. “When he first went missing, we thought probably a coyote had gotten him.”

But as he thought about it more, Usov recalled that Sasha had always displayed a healthy sense of adventure. “We got the call and I was like, you know, it doesn’t sound too surprising,” he said. “He was very adventurous. He probably went on an all-American adventure. Saw the Grand Canyon, Crater Lake, the monuments, who knows.”

Today my story spans 5 years and 1200 miles. This is Sasha. He went missing 5 years ago here in Portland. His owner had given up hope that he would ever see him again. But, Sasha was found in Santa Fe, NM, and now he's coming home. Sasha's story tonight on @fox12oregon. pic.twitter.com/8JhLLDK1GY

But unlike many travelers, who often shed a few pounds while they’re on the road, this feline foodie appeared to have eaten very well during his time away. “Sasha loves food,” said Murad Kirdar from the Santa Fe Animal Shelter & Humane Society, which found the black cat wandering around town without a collar. “Sasha’s gained a lot of weight, is about 19 pounds, very heavy.” 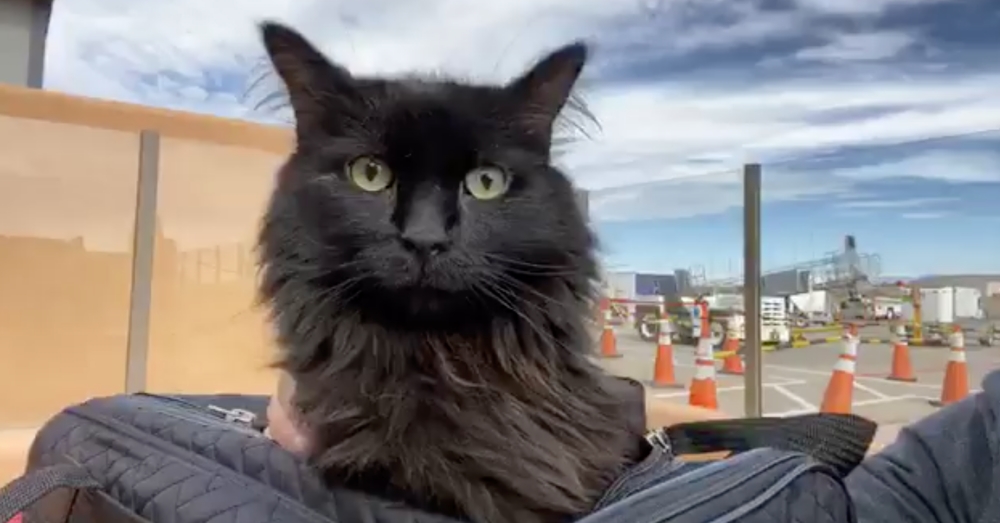 Nevertheless, when rescuers scanned the chunky stray, they found a microchip registered with Usov’s current telephone number. Now Kirdar will be flying the now-six-year-old cat back home to reunite with his owner in Portland.

“We’ve never heard a story like this before,” the shelter spokesman said. “I mean, for a cat to travel 1,200 miles and for the guardian to think that the cat was just gone indefinitely, it’s a great, happy story. And in this day and age, we need happy stories and this is definitely one of those.”