One Year Later, This Missing Pit Bull Finally Managed to Find His Family

More than 10 million dogs and cats are lost or stolen each year, according to the American Humane Society, which estimates 1 in 3 pets will go missing at some point in their lives. Unfortunately, a 4-year-old Pit Bull named Ratchet became part of that unlucky third after disappearing from his home in Greenwood, South Carolina, last year.

As days turned to weeks, months, and finally a full year, Ratchet’s owners started to fear the worst. The dog had wandered off before, and one of their neighbors had already threatened to kill the animal if he ever again ventured into their yard. 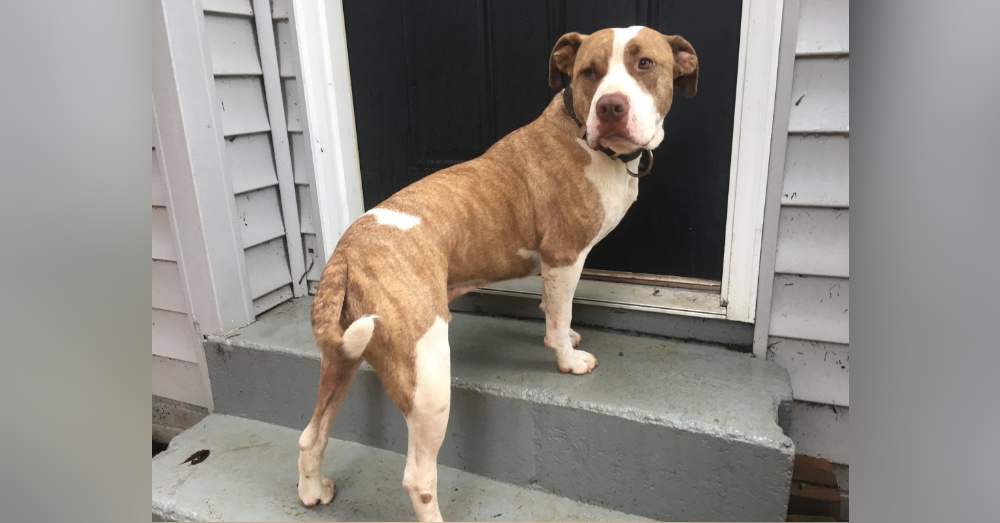 Around this same time, a different dog lover, Esther Atkins, was taking her collie mix, Grace, for a walk almost 70 miles away. Atkins and Grace stopped short in their tracks, however, upon spotting a brown-and-white Pit Bull crouching in a nearby mud puddle. Fortunately, the pair convinced Ratchet to follow them home and then transferred him to the vet, where he was scanned for a microchip and reunited with his family.

As it turns out, Atkins is building a reputation as a stray dog whisperer. In 2017, she found and reunited a missing Husky with his family. Just a week before finding Ratchet, Atkins and Grace also helped locate a second dog that had gone missing in the neighborhood. 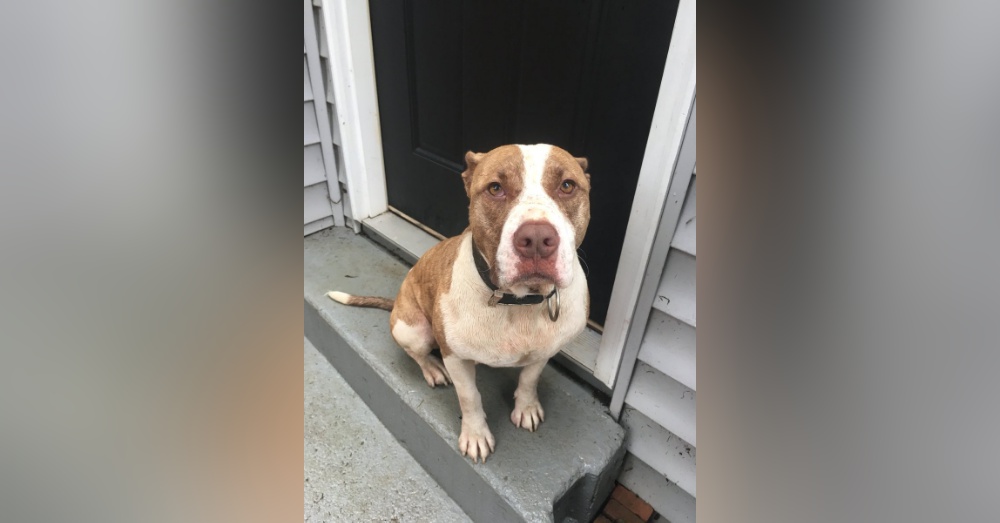 Naturally, it’s easier to foster happy reunions if the animal, like Ratchet, is microchipped. According to one study, less than 22 percent of non-microchipped pets were ever reunited with their owners. However, if the animal is chipped — a relatively painless, one-time procedure offered by most vets for around $45 — those odds increased by 30 percent. We’re pretty sure Ratchet’s family is thankful they invested in his safe return!

Watch the sweet video that Ratchet’s rescuer posted to YouTube below!