Missing Dog, Tiny, Reunited With Family After Journeying All By Herself To Different Town

Tiny, a chihuahua, weighs only 4 pounds, but the little dog plays a central role in her family.

So when the 10-year-old dog disappeared from her yard in Polk County, Florida, Tiny’s family was distraught. Owner Sophia Burgess plastered her neighborhood and social media with missing dog fliers and photos, but to no avail. Soon Tiny had been missing for 3 months. 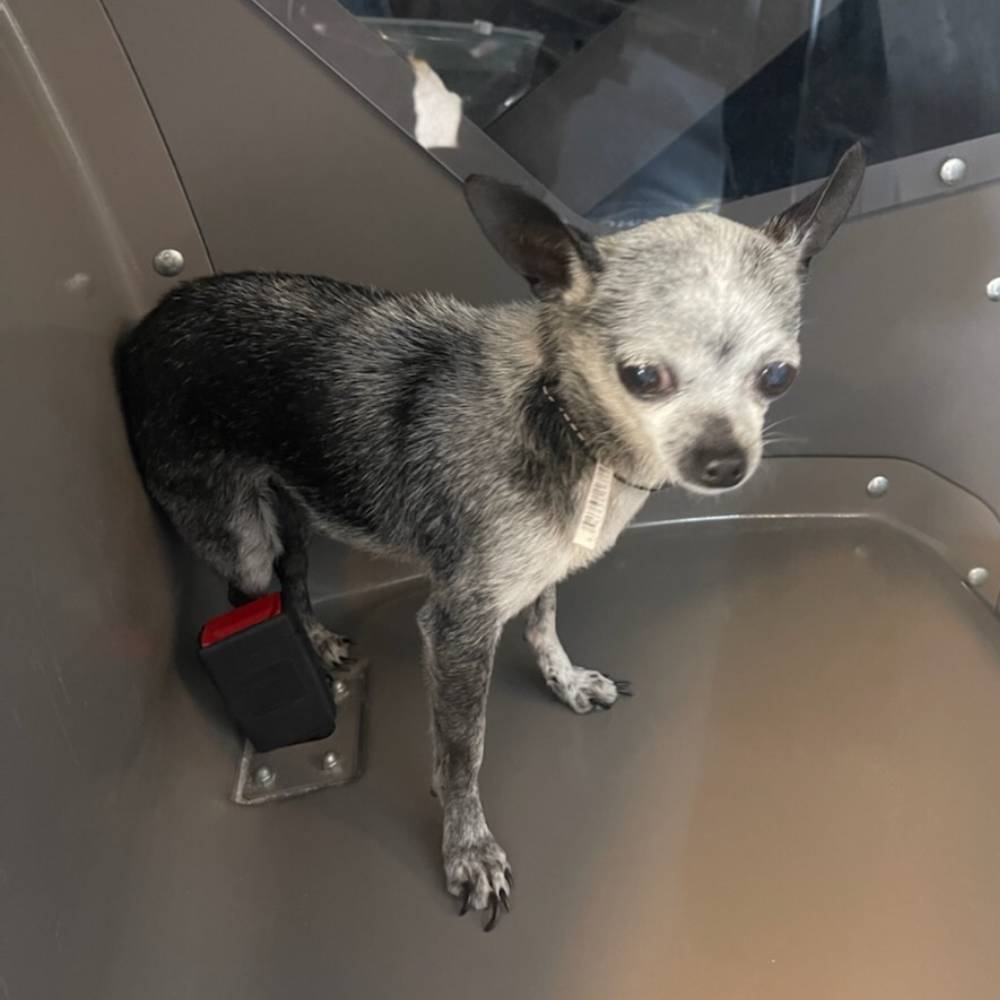 Then one day, a graying Chihuahua fitting Tiny’s description was found on Clearwater Beach, about 67 miles away. The officer who rescued the pup took her to animal control, where workers looked for a microchip. Lo and behold, it was Tiny.

“If only Tiny could talk, she might be able to shed some light on how she made it from Bartow to Clearwater Beach more than three months after going missing,” the Clearwater Police Department posted on Facebook. “But Tiny’s a dog, and, you guessed it, a wee little pupper at that. She weighs just 4 pounds and is 10 years old. And she can’t talk.” 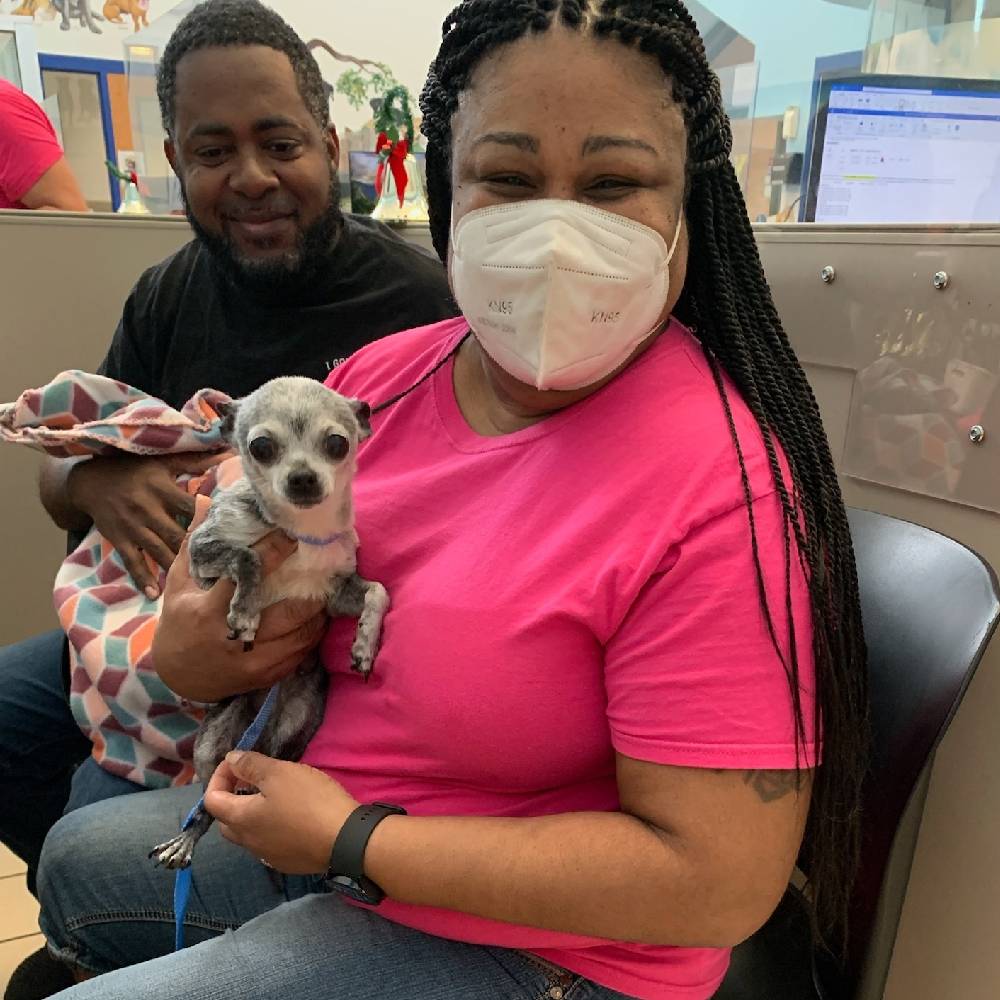 Tiny’s owners jumped in their car and raced to Clearwater to claim their missing pup from the shelter. Sophia didn’t dare tell her children their beloved dog may have been found–just in case there was some kind of mistake.

“They were so thankful and so excited,” said Jenna Wiese, an animal control officer who witnessed family’s heartwarming reunion. “You could feel the gratitude.” 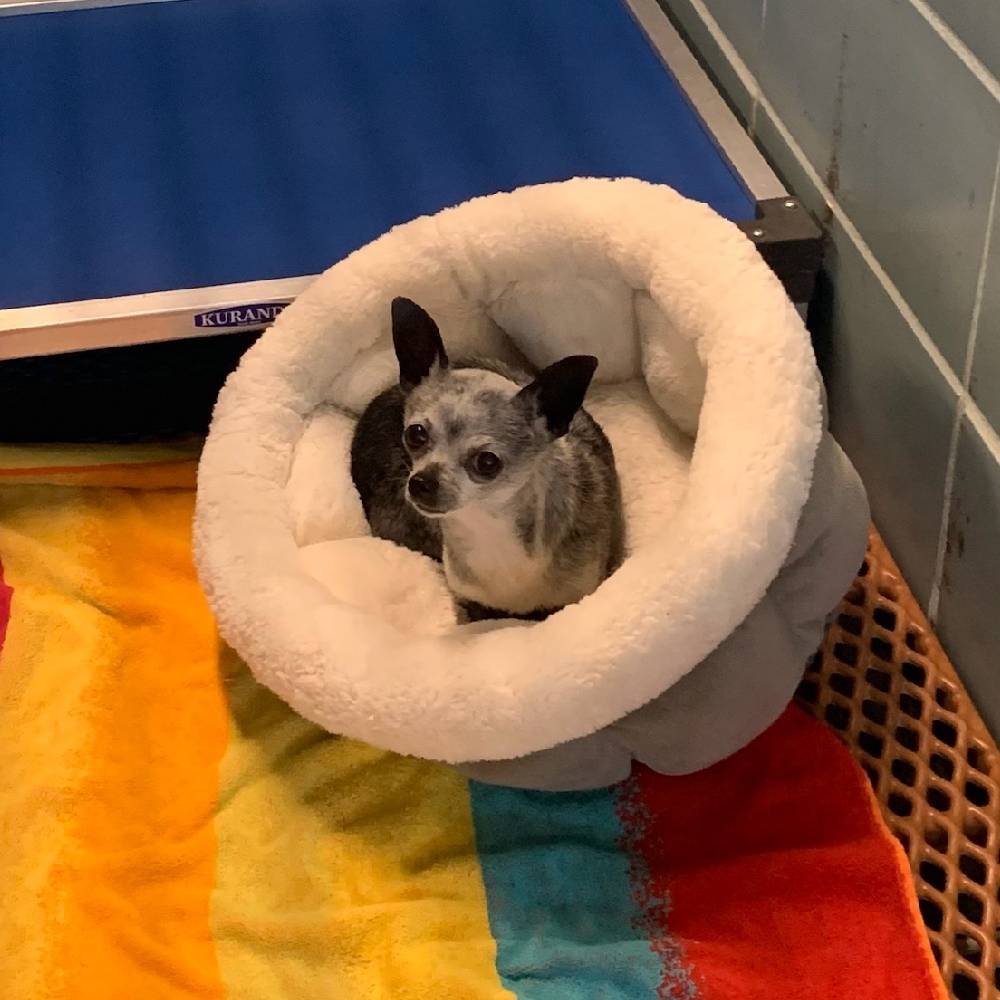 Sophia’s children were equally overjoyed when they brought Tiny back home. “They cried like babies,” she said. This emotional moment was literally a dream come true for Sophia’s teenage daughter, Jaliyah, who recently dreamt that Tiny came back home.

There are still many questions surrounding Tiny’s mysterious journey to Clearwater, a town where her owner, Sophia, has never even visited herself. Regardless, the Clearwater officer who rescued Tiny is just happy the elderly pup has made it back home.

“It’s great knowing that a family was reunited with their four-legged loved one,” said Officer Ryan Kenna, who found Tiny on the beach right after Christmas. “It was the perfect time of year just after Christmas and starting off the new year on a better page for the family.”