In March, tornadoes tore through Tennessee destroying countless homes and claiming the lives of 24 people. The deadly EF-4 tornadoes hit in the middle of the night, but an Australian Shepherd named Bella alerted her family just in time. The family survived but the home was destroyed, and Bella was nowhere to be found.

The Johnson family’s home was in the path of the tornado in Cookeville and say they survived thanks to their beloved dog alerting them. Eric Johnson told The Tennessean that Bella woke him up by whining around 2 a.m. and gave him just enough time to wake his family and get them into the bathroom before their home was destroyed. 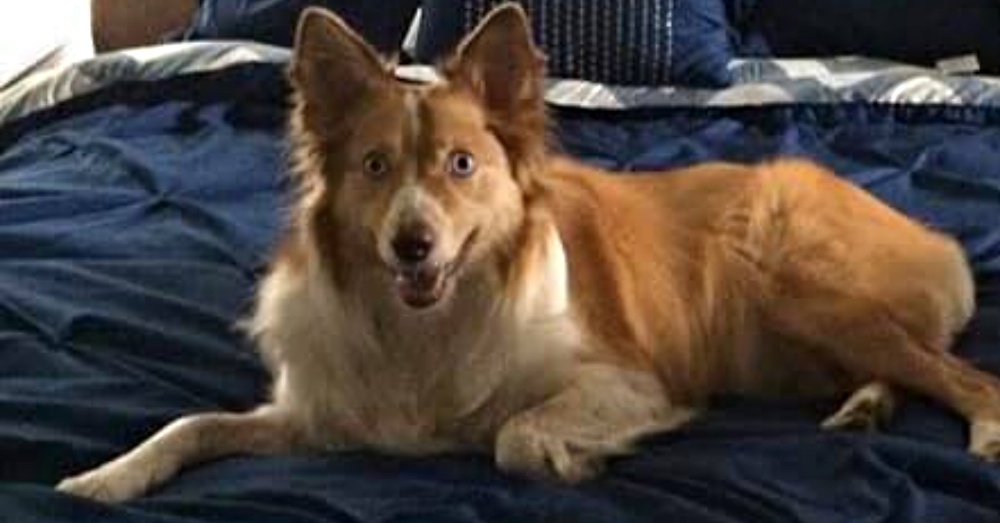 The home was leveled and the family was “thrown about 50 yards in a bath tub from our house,” posted Johnson. 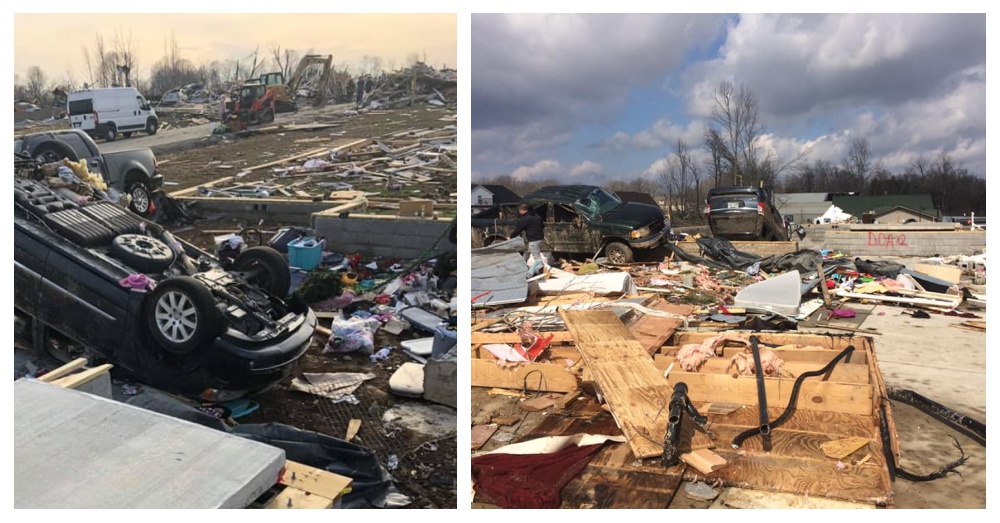 As the family prepared to rebuild, they searched daily for Bella and asked for help from the community. For nearly two months, the family prayed they would be reunited with their hero dog. 54 days after Bella went missing, their prayers were answered. 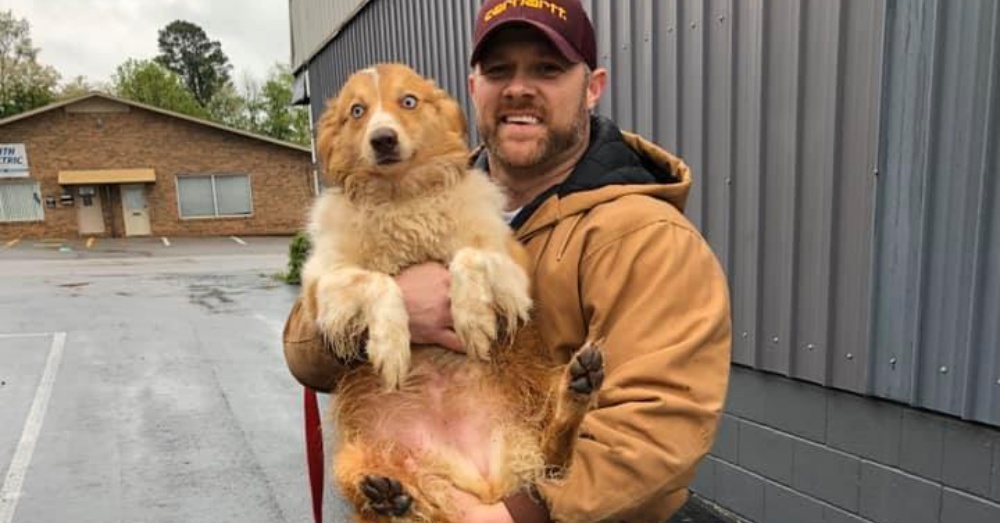 Johnson received a call that Bella was spotted in a parking lot. He wrote, “So something amazing happened today!!. After 54 days missing from the tornado that leveled our home on March 3rd we have been reunited with our dog Bella. To say that I wasn’t starting to lose hope in ever finding her again would be a lie. Me and my wife would pray daily that god was keeping her safe out there until he brought her home to us.” 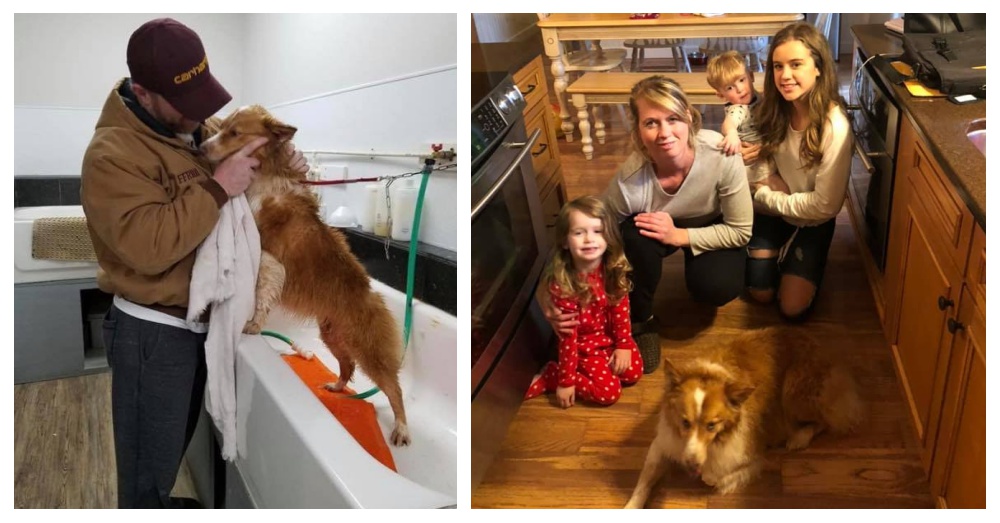 The family thanked all of those who helped search and prayed for her safe return. Johnson informed everyone that Bella was doing well. “At the moment our miracle dog has a full belly of food and is currently sleeping in a warm bed where she belongs.” 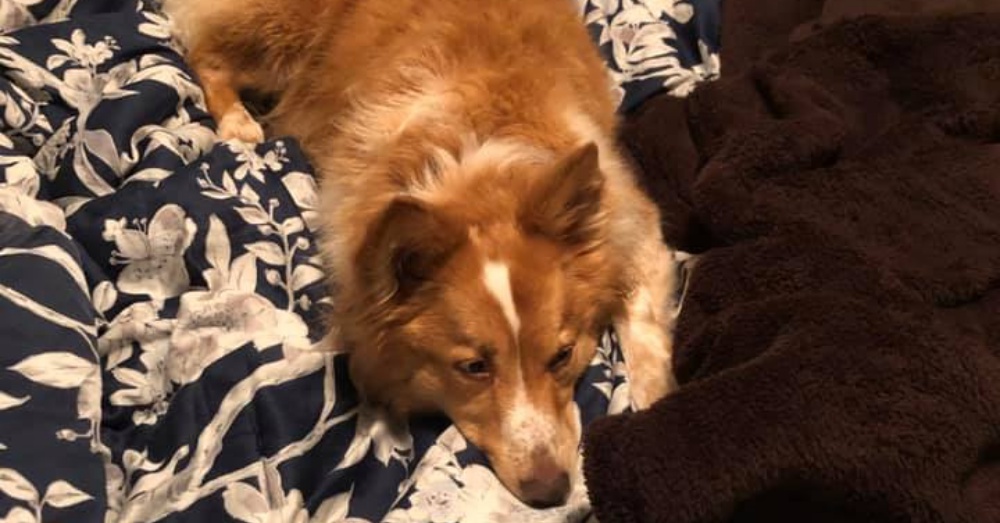 Bella is a hero to her family and everyone who hears her story. She was recently awarded a Heroic Dog Award by PETA and given a basket full of treats. Share her story with all your dog-loving friends!