For most humans, very little appeals about the idea of prison. But one lost dog found himself loving lock-up after finding inmates eager to shower him with love, food, and their undivided attention.

A 3-year-old English Setter named Soup was out hunting in Montgomery, Alabama, when the dog was suddenly distracted by a deer. Despite his breed’s renown for hunting, Soup just took off running and disappeared in the trees, appearing to forget he was supposed to be helping his ‘dog dad,’ Michael Parker, track quail. 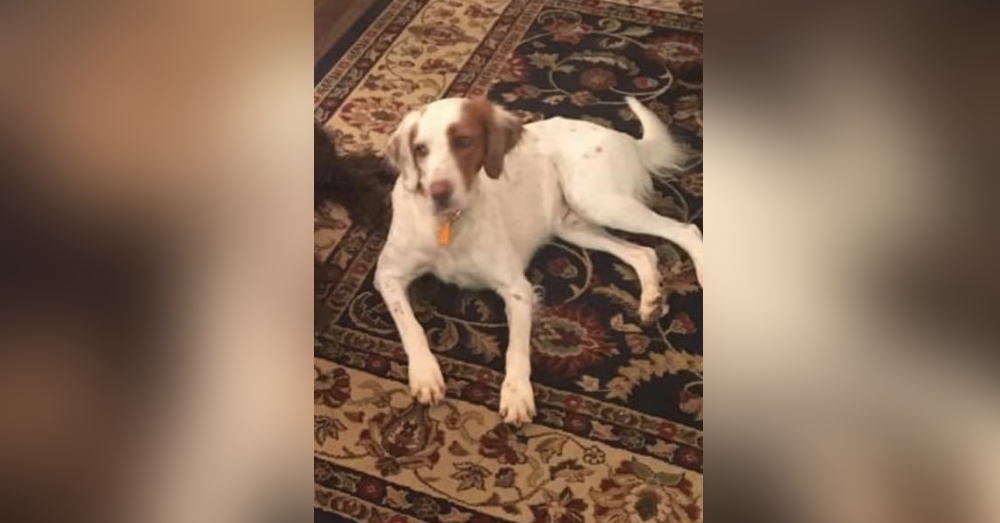 Parker and his wife, Leigh Goyer Parker, spent days searching for their beloved pooch, but Soup was nowhere to be found. But just when they were about to give up hope, the couple got a call from the local prison warden.

According to the warden, an English setter had turned up unannounced at the Kilby Correctional Facility, which was about a mile from the Parker’s house. The dog — who was no longer wearing a tag at that point — quickly charmed inmates, who began sharing their meals with the apparently homeless pooch. 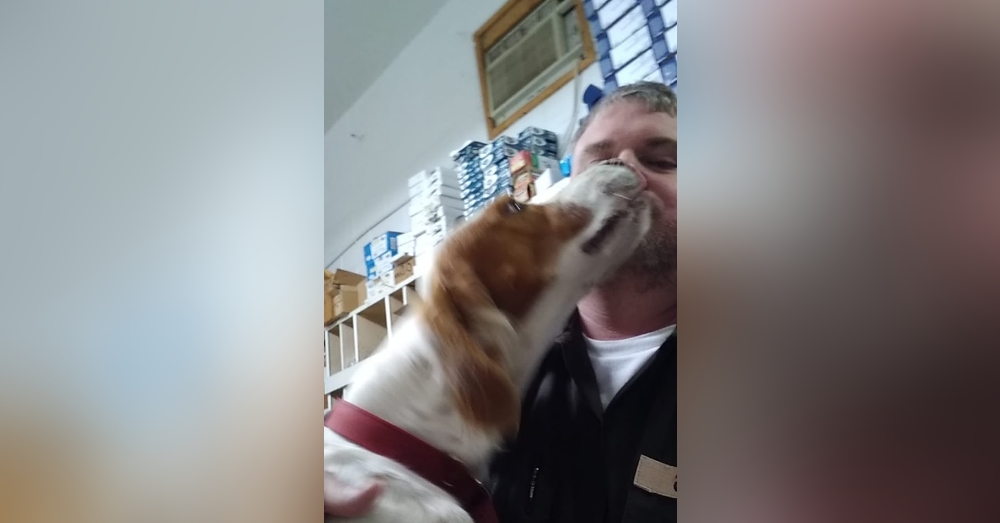 But Soup wasn’t dining on stale bread, water, and other standard prison fare. According to the Montgomery Advertiser, inmates were treating the dog to the good stuff, including roast beef, chicken tenders, steak, and peach cobbler. Soup also got to play basketball with the inmates, run around on the field outside, and hob-nob with the facility’s working K-9s, according to The Post.

At the time, the warden didn’t think to check for Soup’s microchip. All he knew was that the dog – who was found outside, looking frightened and hungry, by a maintenance worker – had turned up unannounced, made a bunch of new friends, and seemed like he wanted to stay. 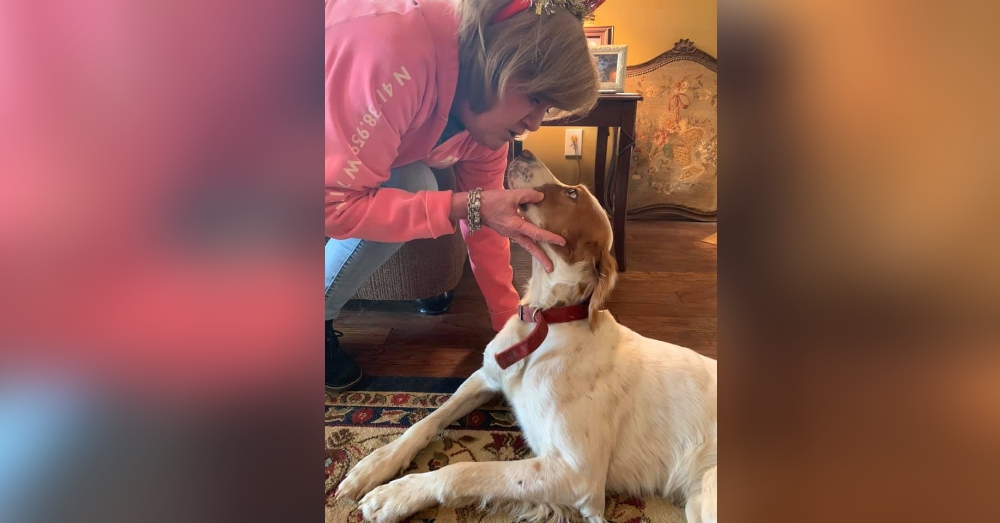 “He was living high on the hog,” Leigh told The Washington Post.

But when guards discovered that Soup actually belonged to the Parkers, they called Michael and Leigh right away. When Michael arrived at the prison, he whistled for Soup, who had been sleeping in a nearby shed. The dog immediately came running, showered his human in doggie kisses, and then jumped into the truck’s front seat.

“You absolutely knew that it was his dog,” said Bubba Brooks, the prison worker who first found (and fed) the lost dog outside the prison. “Me and the dog were inseparable for three days, and he wouldn’t even come to me when that man pulled up.” 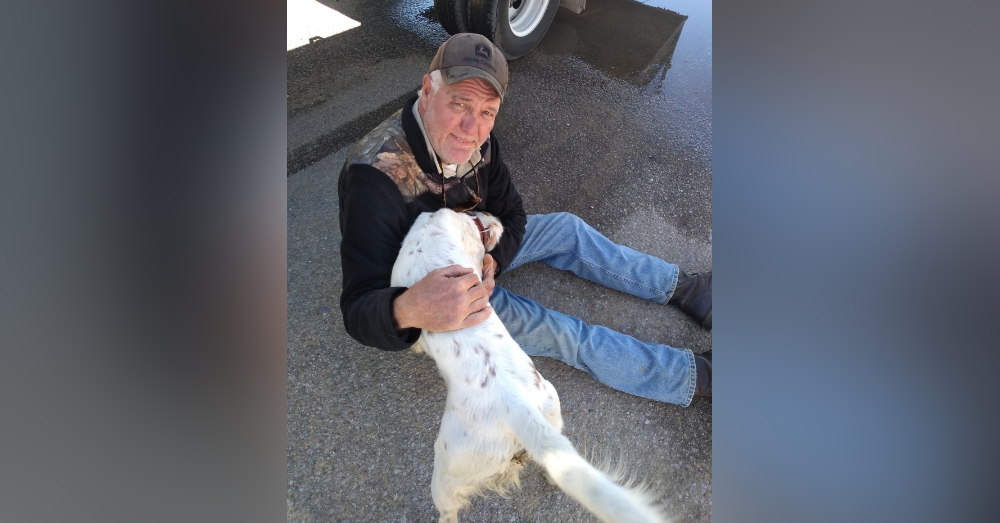 And while the Parker’s are thrilled to be reunited with Soup, they’re also eager to thank the workers and inmates who cared for Soup during his little adventure. “We’re going to take him to visit the prison,” Leigh said. “And we’re going to take the warden a pecan pie.”