Kalamazoo, Michigan, resident Debra Mejeur lost her dog Lola in 2017 when she took a trip to Chicago with her family.

According to People, Lola had been trained to assist with Mejeur’s seizures, and disappeared near Elk Grove Village as her human was visiting friends.

For three years, Mejeur lived with the guilt of losing her friend. She and her husband returned to Elk Grove Village to look for Lola at every opportunity. They posted flyers and enlisted both volunteer and professional pet detectives. 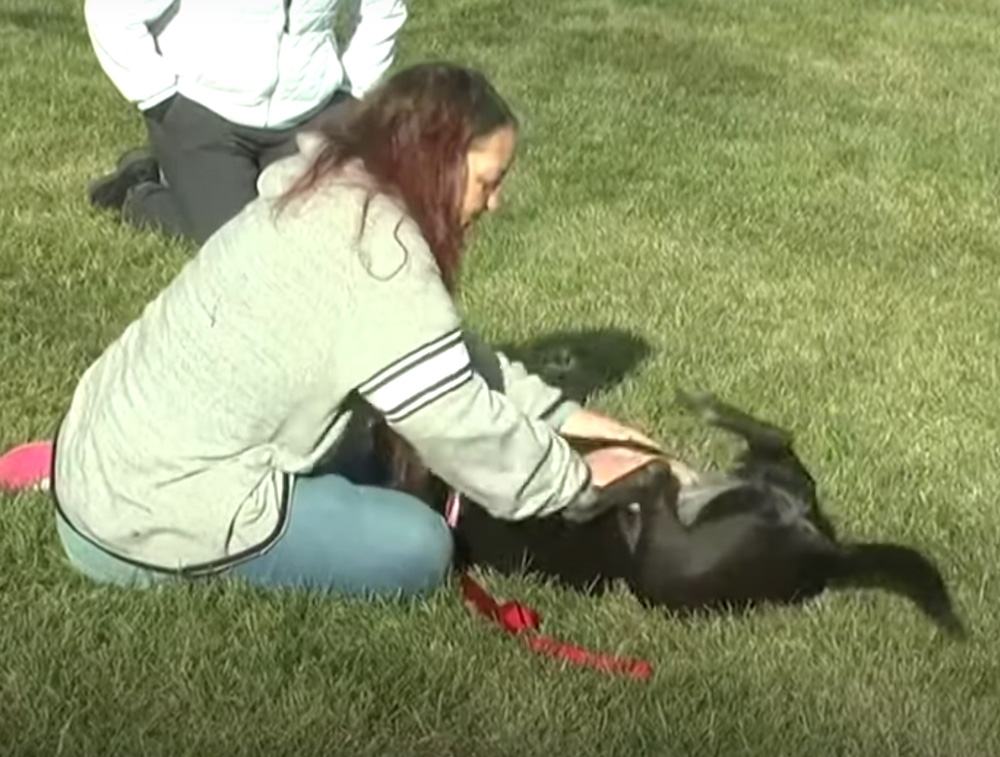 Mejeur was forced to deal with the tragic fact that her dog was gone. Fate was not a fan of their separation, however. Three years after Lola’s disappearance, she received a call from DuPage County Animal Services.

Lola had been found. 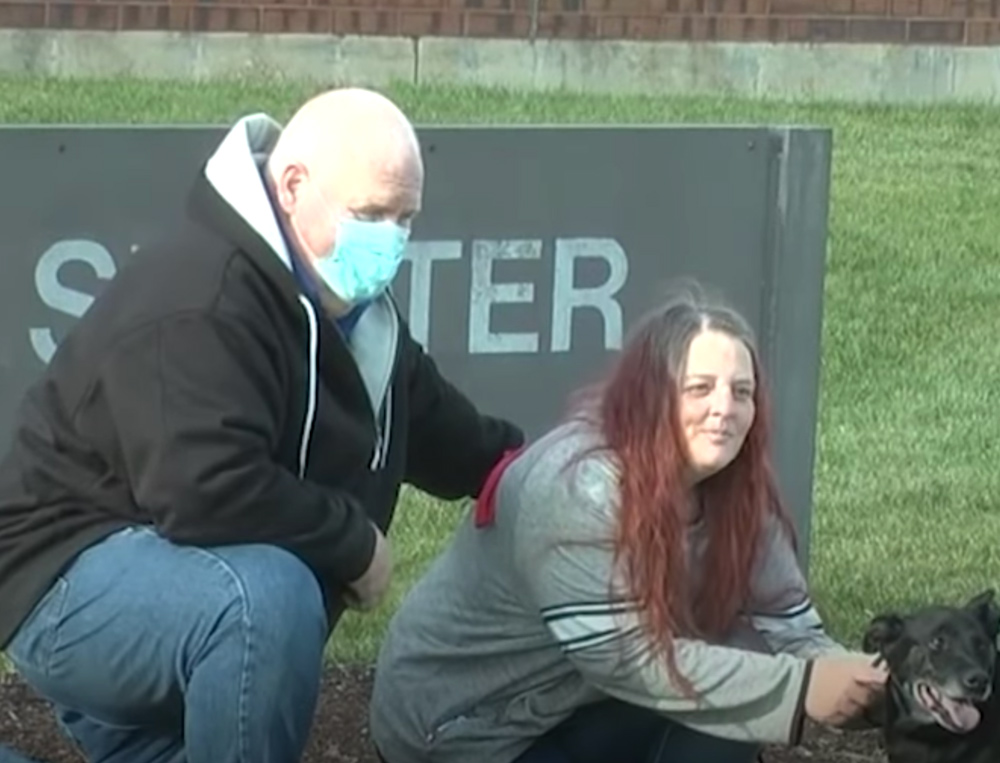 Source: YouTube/Good Morning America
Mejeur and her husband returned to Illinois many times looking for Lola.

Mejeur and her husband headed back to Elk Grove Village and DuPage County Animal Services. Shelter staff explained that a couple in Glendale Heights found the dog in the woods near their home. They brought the dog to the shelter, which scanned Lola’s microchip and tracked down Mejeur. 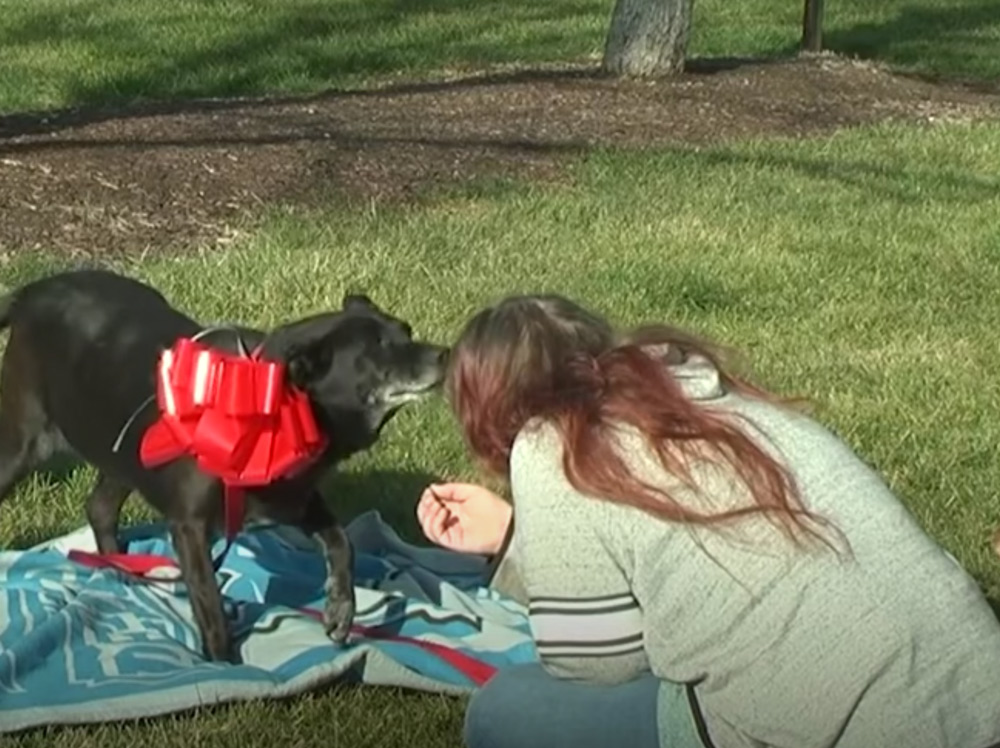 “I still had an ounce of hope, I guess,” Mejeur said. “The majority of me was thinking she had already crossed the rainbow bridge. I was just completely stunned.”

Mejeur will be keeping a closer eye on Lola from now on. In the meantime, the family is holding each other close this season.

“I feel like I’m in a dream right now,” Mejeur said. 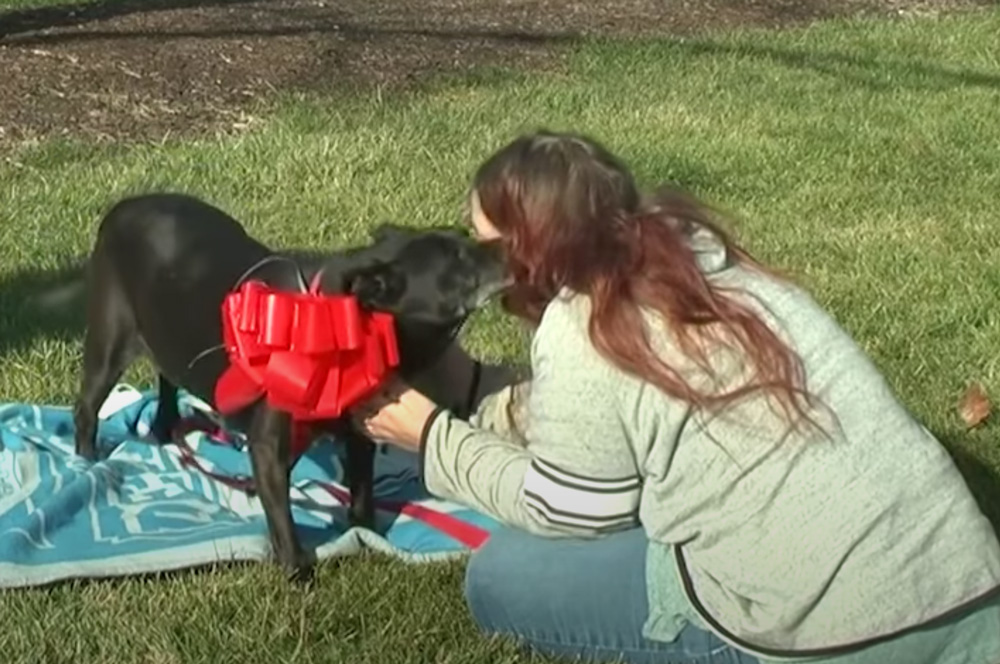 Source: YouTube/Good Morning America
Lola is back home in Kalamazoo!