When Ben Brengle’s pickup truck was stolen, his first thought wasn’t for the vehicle, which he’d left idling in a parking lot outside a Lowe’s Hardware store in Charleston, South Carolina, but for Bella, the 2-year-old lab mix he’d left waiting inside.

The hurried driver had only dashed inside the store for a couple of minutes, but that brief window was enough time for somebody to steal Ben’s extended cab pickup truck — and his precious four-legged cargo. 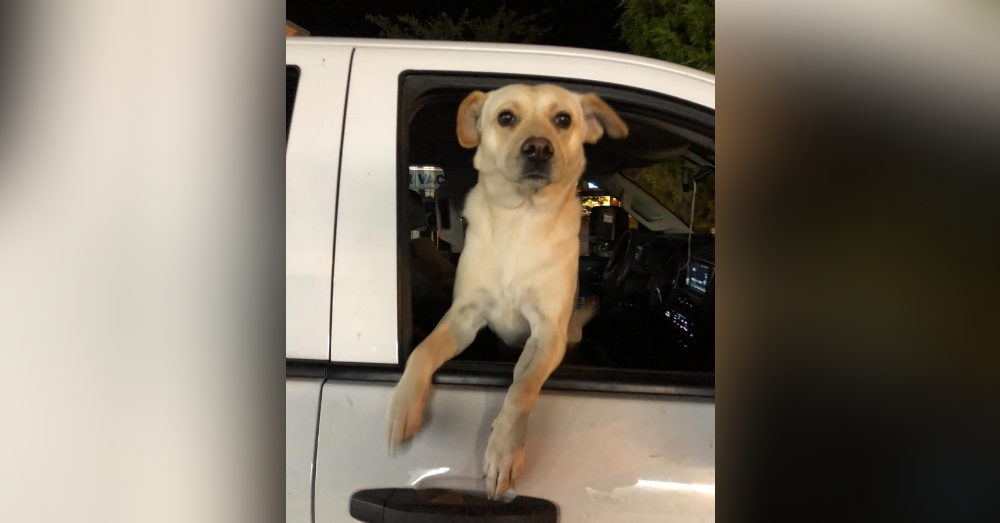 Before long, the pair had created an online community populated by thousands of followers. Some helped by joining search parties. Others assisted by sharing pictures of Bella and other missing dogs. And when police finally arrested a 37-year-old suspect, it seemed like Bella’s virtual search party had been a huge success.

But when Ben peeked inside the truck’s extended cab, he was distraught to find his dog was no longer waiting for him inside. The thief told police Bella had jumped out of the truck’s broken back window and fled almost immediately after he parked. That night, Ben proceeded to camp in the area, looking for any sign of Bella. 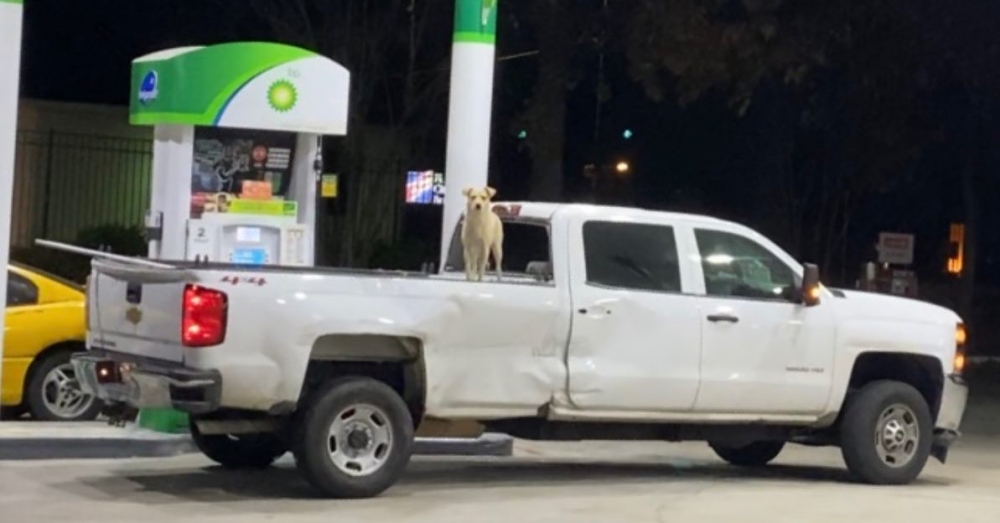 When Ben finally did find Bella, it wasn’t the outcome anybody hoped for. After the young lab’s body was discovered on the side of the highway, Bella’s grieving parents hosted an informal memorial in the Lowe’s parking lot where this terrible saga began.

“The outreach of love, support, and overall encouragement that we received during this unnecessary tragedy was beyond measure,” Bella’s co-parents wrote on Facebook.”Bella did not leave us in vain. While her life was cut inconceivably short and without warrant, she will live on.” 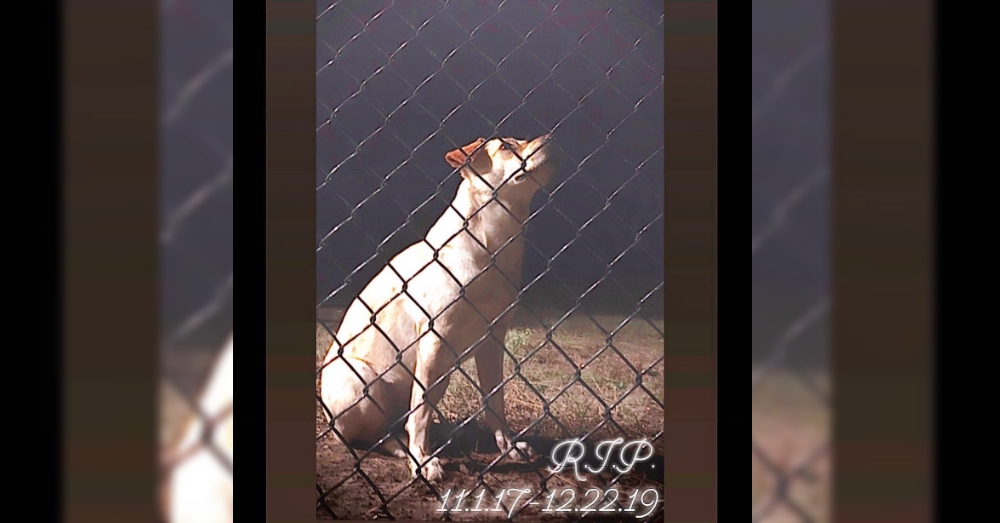 The couple also asks that people continue to follow their Facebook page, which they plan to use as a tool to rally on behalf of other animals. “In closing, now that we, as a nation, have #foundbella, PLEASE, share this post, follow our feed, and participate when called upon, as we continue our journey together to demand @changeforbella,” the grieving parents continued. You can support their mission by following Change for Bella on Facebook.