Missing Cat Reunited With Owner 6 Years After His Mysterious Disappearance

When a black cat, Gizmo, suddenly went missing, his owner Zoe Foster was understandably distraught. But little Gizmo was also microchipped, which gave the woman, who lives in Nottingham, England, a small measure of comfort.

“I knew deep down that he would come home to me one day,” Foster told The BBC when Gizmo did, in fact, turn up again 6 years later. After the so-called stray was put up for adoption in a nearby town, a veterinarian scanned Gizmo for a microchip and discovered the missing pet already had a loving family just 8 miles away. 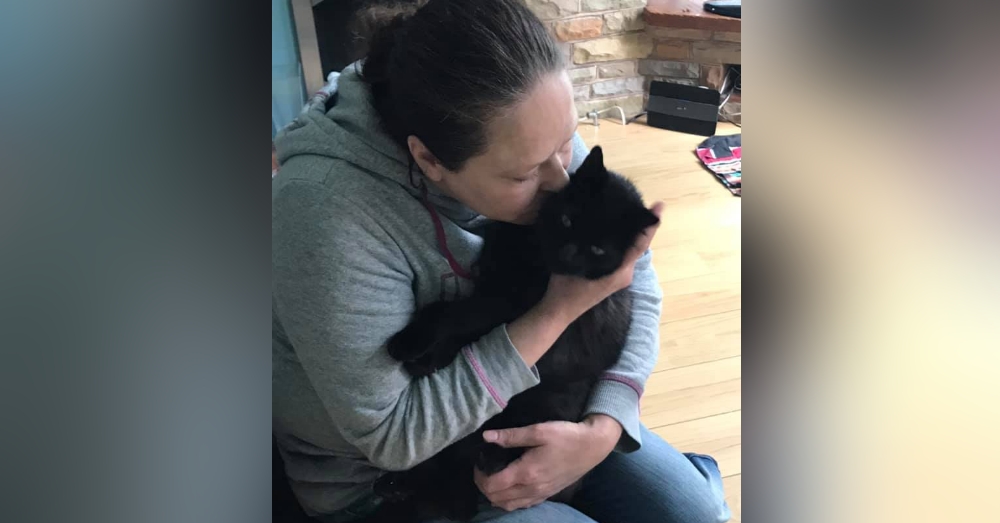 Nobody knows how Gizmo made it to the nearby village, but Foster did recall that maintenance men were working next door at the time of cat’s disappearance. “There were workmen next door to mine at the time so whether he got in their van and hitched a ride that way, or if someone picked him up and took him there, we’re just not sure,” she said. “It’s something we will never know.”

Regardless of how he left, Gizmo’s owner knew immediately that something was wrong. “It wasn’t like him to disappear,” Foster said. “He would always come home and was never out for very long.”

OH MY GOD !!!!! I’ve just had a phone call my GIZMO has been found 6YEARS MISSING!!!! I’m the happiest person alive…

Foster put up fliers, sounded the alert on social media, and even started a neighborhood telephone chain. “I was phoning friends and vets,” Gizmo’s owner recalled. “I lost count of the amount of Facebook pages I posted on. I just tried everything.”

But even though she always knew Gizmo would come home someday, Foster — who initially thought somebody was playing a prank when they said her cat had been found — admits this long-awaited reunion has “still not sunk in properly.” 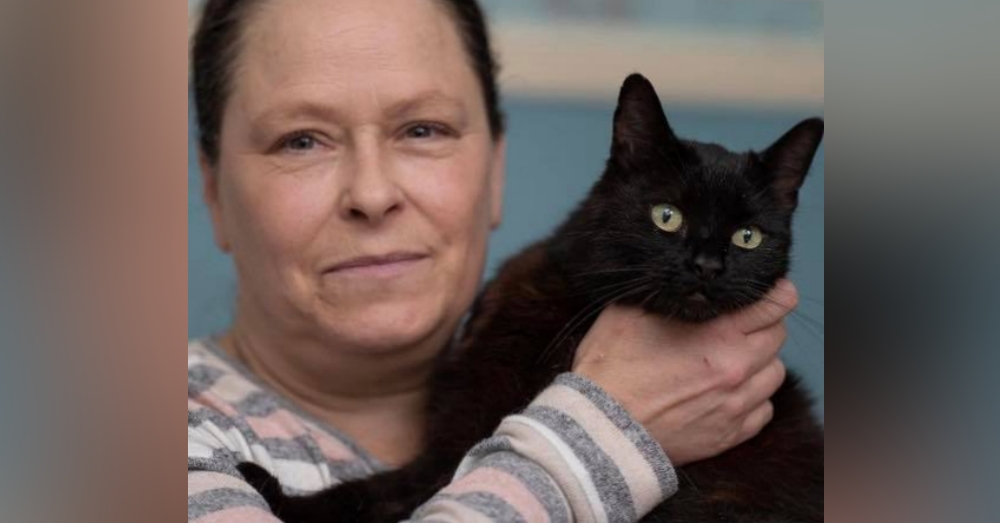 Meanwhile, Foster is encouraging other pet owners to microchip their pets, keep the “faith” if they goes missing, and always scan for a microchip before bringing stray cats inside. After all, this joyous reunion could have happened much sooner if the woman who’d been feeding Gizmo, who slept under her chicken coop for years, had scanned him earlier, but she “never thought to get him checked for a chip,” according to The Daily Mail.

Regardless, we’re so glad this forever family was finally reunited. Congratulations, Gizmo! We’re so glad you finally made your way back home.