A Woman Claims to Be the Owner of a Missing Cat, But Cat’s New Family Is Wary

It’s saddening to know that some stray cats are left in the streets even before their owners give them identification. Finding their home is difficult if there is no collar or microchip. Sometimes they are just left neglected in the streets — hoping that a caring human notices them. Sadly, those cats often find themselves stuck in areas where humans cannot see them. It’s a hard life in the streets for a cat with no identity. 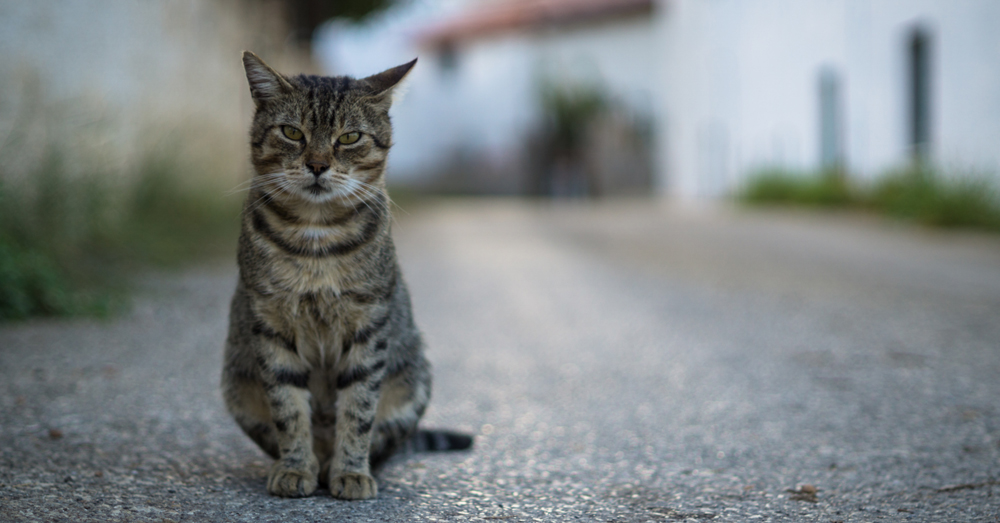 Such cases are often caused by running away from home and owners failing to find them in the area. People often assume that after several days of searching, the cat did not survive the outdoors. Consequently, cats without identification are rescued and fostered by other people. Luckily for one stray cat, hiyathere712 found him and gave him a home. But before their family could keep him, OP ensured that there was no legitimate owner. She posted her story on Reddit, and no one expected that the rescue story would become such a troubling issue. 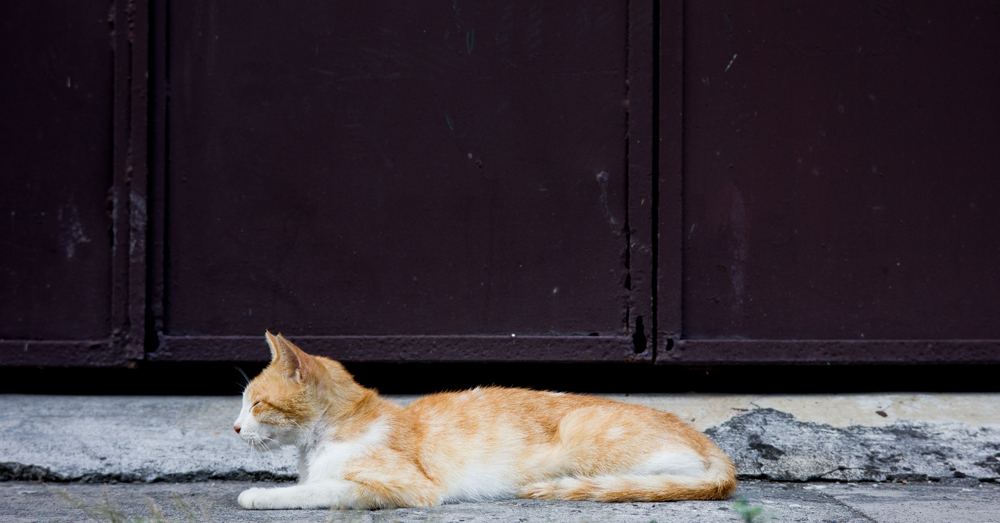 “We had a seemingly stray cat follow us home a few days in a row while we were out for family walks. We spoke to neighbors who say this cat showed up a few weeks ago, it’s always outside, friendly with everyone, and no one has ever seen or heard of an owner,” OP wrote. Due to the poor cat’s situation, OP knew they had to step up and do something. So, they fed him and brought him to an animal hospital. Apparently, the cat was not yet neutered; he was underweight and infested with fleas. Moreover, a microchip wasn’t found in his body.

Although he has no microchip, hiyathere712 still made efforts to ensure the cat could return to his home if he had one. OP called animal shelters, the police department, and animal control to report the missing feline. She even used social media via Facebook groups since it’s the fastest way to disseminate information. The shelter she consulted about the case advised her to wait for seven days. If no one showed up for the cat, OP could adopt him as her pet. Although she was initially hesitant due to children at home, OP still took in the irresistible furball. 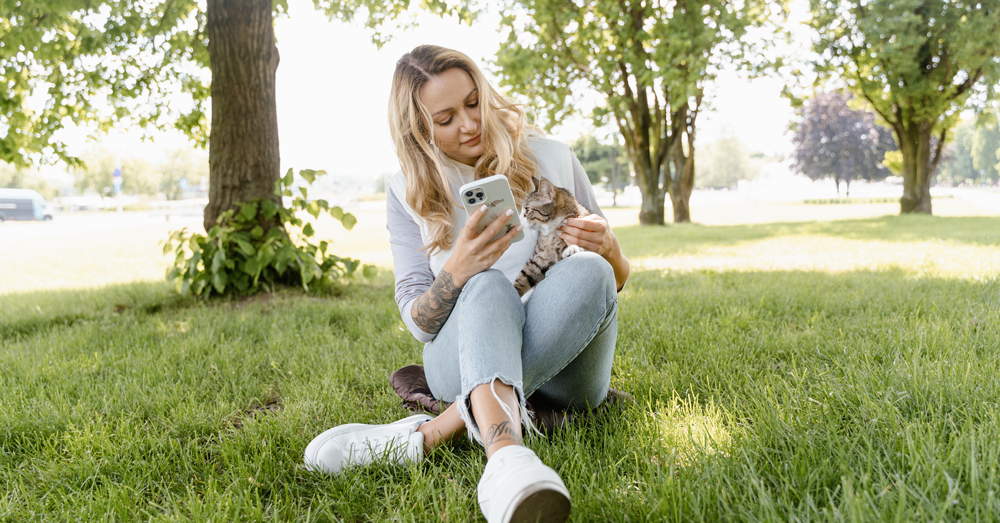 However, an issue came to light with a stranger after two weeks of adopting the cat. “Someone messaged me that the cat I posted is theirs. They say their cat has been missing for a week, and they thought he just got hit by a car, and were so happy to see my post. Already this is weird to me because he’s been in our possession longer than they were looking for him, and he seemed to be lost before we even had him,” she explained.

OP handled the situation as nicely as she could even though the “cat owner” was persistent. She explained how the woman’s details did not match the information they knew. The person also sent her messages containing “proofs” that the cat was legitimately hers. It even reached the point where the woman posted something about OP on social media. 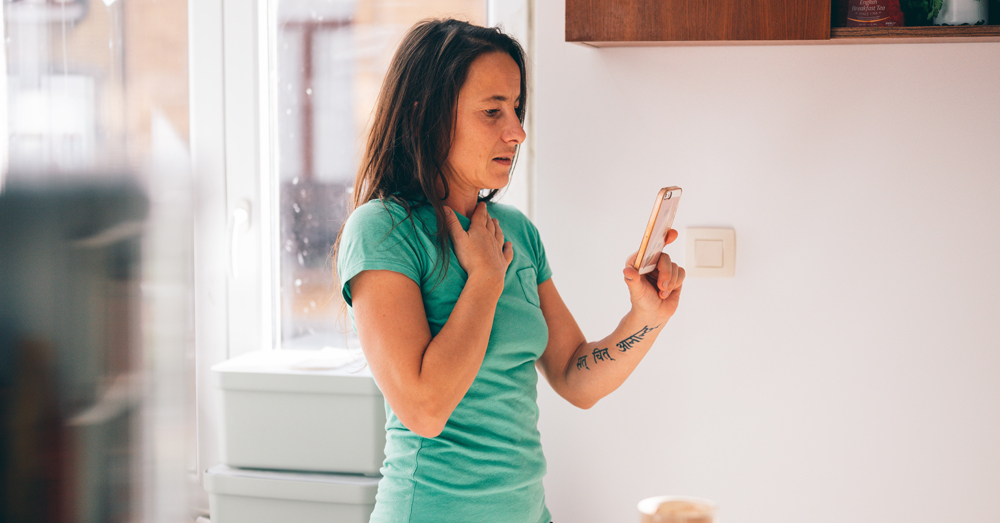 “It’s late at night, I hadn’t answered, by midnight she posted me all over this lost pet page as having stolen her cat and refusing to give him back and ignoring her proof now. I wake up to over 150 comments telling her to get an angry mob to come to my house because the police won’t do anything, posting my home address, my workplace, my photos with my children.”

OP asked for sufficient evidence, such as paperwork to support her claims, but she couldn’t show anything. The harassment did not just stop on social media; the woman even went to OP’s home. They had to call the police to make her leave. OP is determined to keep the cat, and Reddit users backed her up, saying she has more claims than a woman who failed to show further proof. The woman did not even post flyers to find her cat. “I asked what she did to look for the cat. She says nothing, but they were going to make flyers eventually.” 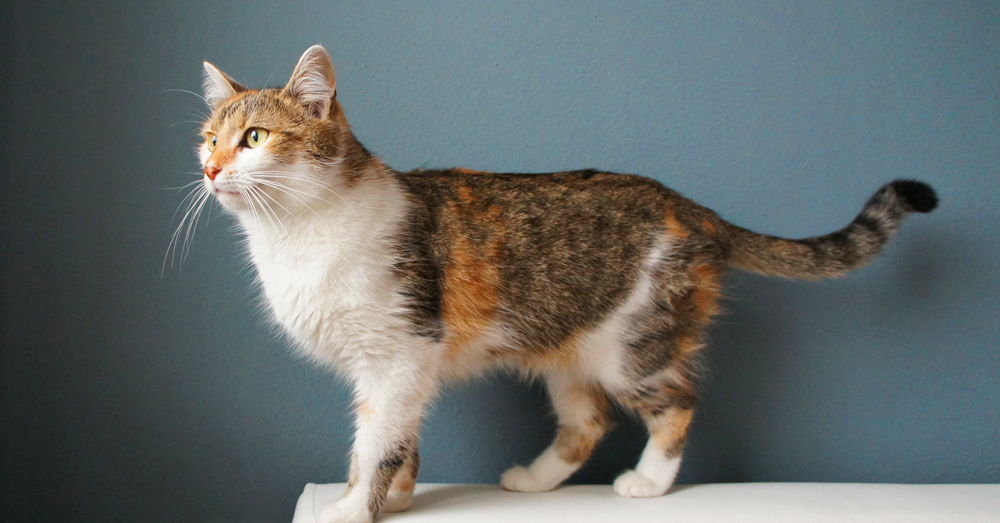 A Reddit user with the name chilltownz commented, “NTA. If my pet went missing, I would have immediately started distributing flyers, not waiting a few WEEKS. I’m happy the cat found a loving owner in you who will be able to provide for him financially and get him the care he deserves! Please file a police report if she continues harassing you. Stay safe, OP!” Just finding out that the woman did not make an effort to find the cat is already enough to know she isn’t capable of keeping a pet. It is horrifying to let someone who harasses other people have the chance to be a pet parent.

Advice, suggestions, and similar stories were shared in the comment section by various Reddit users. You can also help OP to resolve the issue and stop the woman from troubling their family. The cat deserves a loving home and a pet parent like hiyathere712.