Do you believe in Christmas miracles? One New Hampshire couple got their own Christmas movie ending when they were reunited with their long-lost cat Benny on Christmas – 7 years after the black cat mysteriously disappeared.

Nancy and Dave Bryant were distraught when their 7-year-old cat escaped from their yard in Rochester, New Hampshire. The Bryants plastered their neighborhood with missing cat fliers, but as months and years went by without any news about Benny, the couple began to fear the worst. “We just figured something got him, so we lost hope,” Nancy told USA Today. 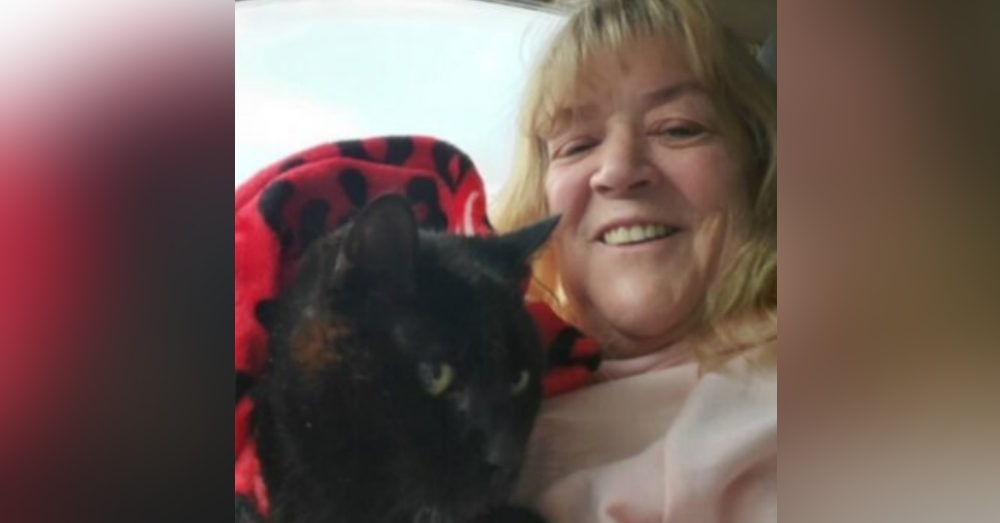 But the Bryants never forgot about their sweet cat, whom they’d inherited from their daughter’s friend upon her deployment. Even so, it would be another 7 years before Benny finally wound up at New Hampshire SPCA, where the presumed stray was scanned for a microchip.

“One of the managers was like, ‘You won’t believe this,’” said shelter worker Kelly Marinel, recalling her shock upon learning about Benny’s story. “We were all pretty choked up about it and in disbelief.”

Shelter workers were also excited for Benny and his family because such reunions are very rare. “The majority of stray cats that come in are not reunited with their original home,” said Marinel. “It’s nice to be able to do the reunion with the original owner that’s been searching for their beloved pet.” 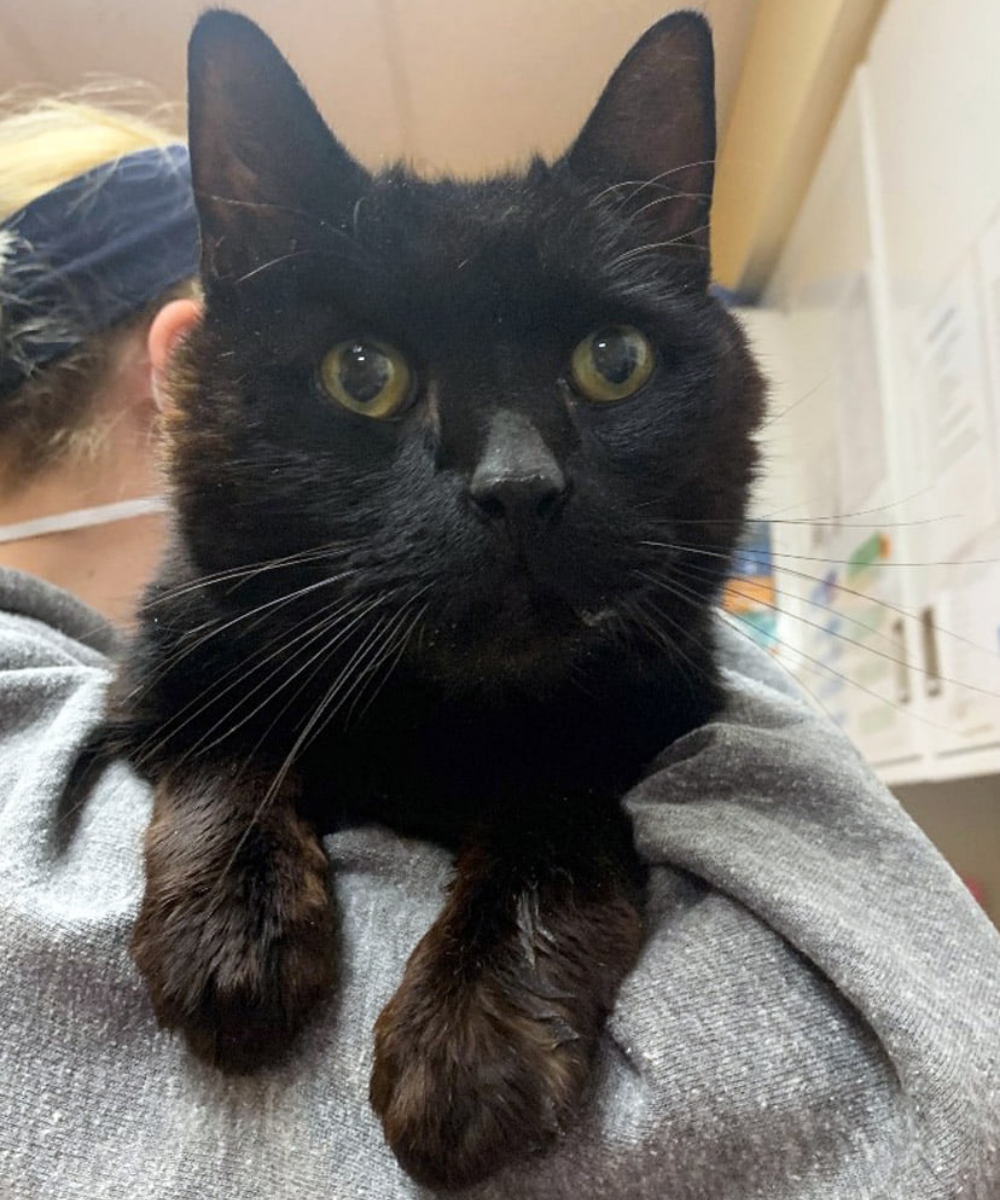 Nancy and Dave were also shocked, especially because they didn’t even know Benny had a microchip, which was registered to the cat’s original owner. This meant that it took a few phone calls before the Bryants heard that — after 7 heartbreaking years — Benny had finally been found. “It took us a few days to believe it, even though he was right here,” Nancy said. It was the best Christmas gift they could have asked for (and a reminder of the critical importance of microchipping your pets). 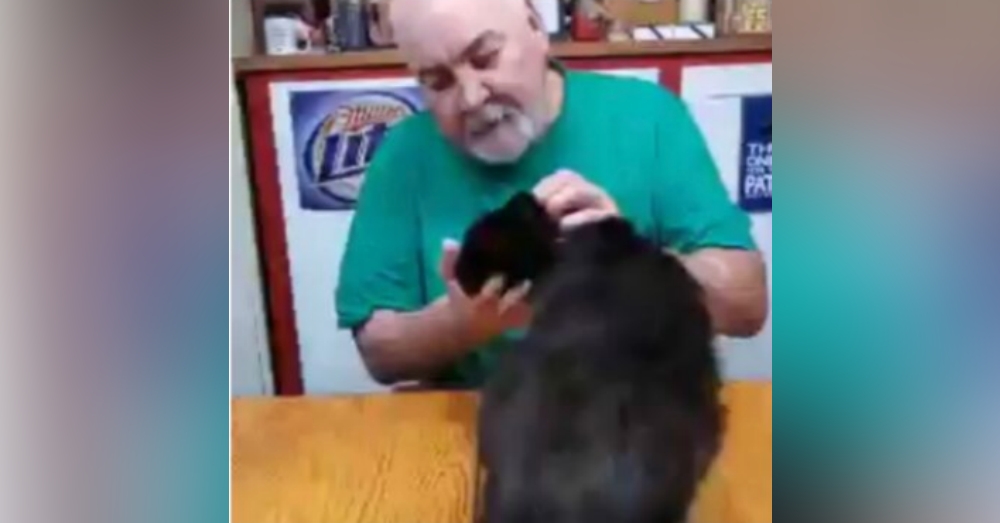 This joyful turn of events even inspired Benny’s owners to rename their cat to commemorate his miraculous reentry into their lives. “He’s not Benny anymore,” Dave said. “We just looked at him and said he’s Saint Nick, he’s our little Christmas miracle, especially after 2020.”