It was the strangest thing, Barb Reaves told police. One minute, her Beagle, Trouble, was on a cable run in their backyard. A short while later, the dog had gone missing.

But just days after Trouble disappeared, the Beagle’s body was discovered. The dog had been brutally beaten, tortured, and decapitated — and then cruelly dumped in his owner’s backyard. 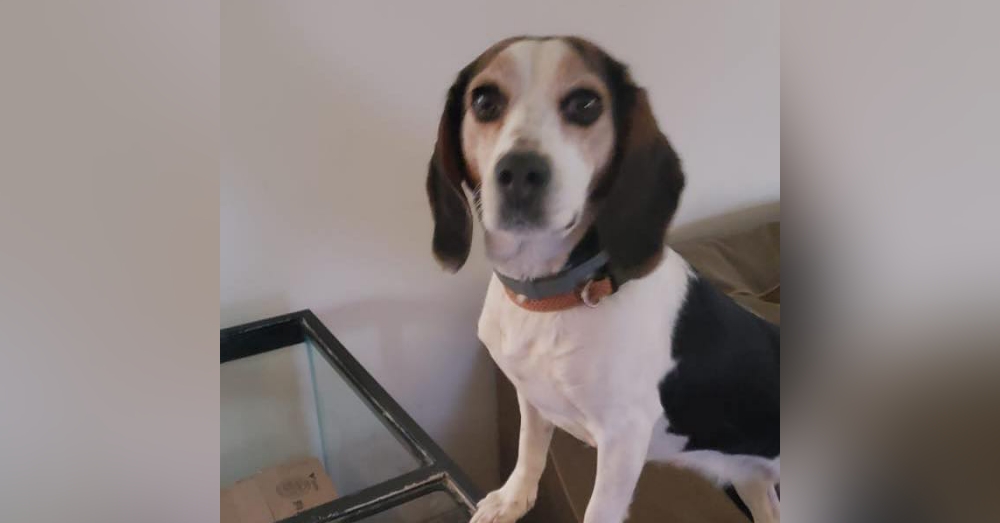 A neighbor, Diane Kelly, made the grisly discovery, although she didn’t fully process the gruesome scene at first.

“I thought they got a new ball to play with because I saw a white ball then Scott later on told me — her son — that was Trouble’s head you saw,” Kelly told KDKA 2, a CBS affiliate in Pittsburgh. “I can’t get it out of my head. It’s all I can think about.”

But Kelly isn’t the only neighbor struggling to make sense of this horrific crime. Other residents, especially dog owners, wonder who could commit such a monstrous act.

“It’s heinous,” another neighbor, Ed Byard, said. “What kind of mindset of a person would lead someone to want to do something like that?” A dog owner himself, Byard just can’t fathom how anyone could enact such violence towards an innocent creature. 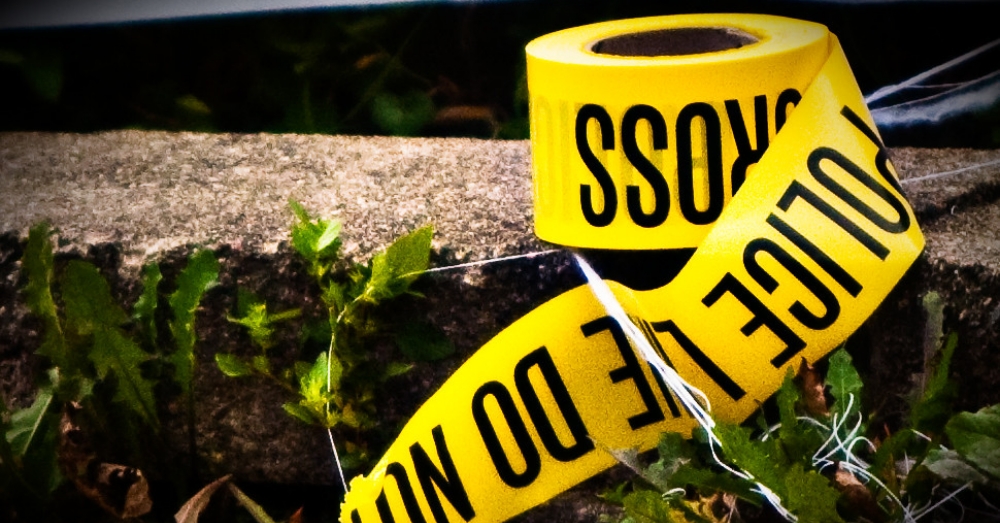 Others wrestled with the idea that this sicko lives among them in East Palestine, Ohio, a small town about 50 miles outside of Pittsburgh previously considered quite safe.

“I’ve been a part of this community for the last 15 years and it just blows my mind that there would be somebody from our community or someone would come into our community and do something like this,” the village manager, Mark McTrustry, said.

Of course, one benefit of living in a small town is the tight knit sense of community. Now determined residents are rallying to help police find Trouble’s killer by raising a reward for anyone who provides information leading to a suspect’s arrest.

Big shout out to Chris Parker! His original post is what sparked the flame for our fundraising campaign!

Posted by Justice for Trouble on Tuesday, January 7, 2020

The reward money, which is being collected via Facebook and in local businesses around town, will be donated to the Columbiana County Humane Society in Trouble’s name in the event a killer isn’t found. You can follow this case and/or donate at Justice for Trouble.

Anybody with information about Trouble’s killer should call the East Palestine Police Department at 330-426-4341.