As the country remains gripped by sub-zero temperatures, the local sheriff’s office in Ingham County, Michigan, got an usual call. A woman had found a strange dog huddled beneath her back porch, and despite the sub-zero temperatures and thick blanket of snow, the poor, frightened creature refused to come out.

A deputy quickly rushed to the scene, aware that a stray wouldn’t last long outside in these frigid temperatures, which experts described as “the coldest winter in a generation.” 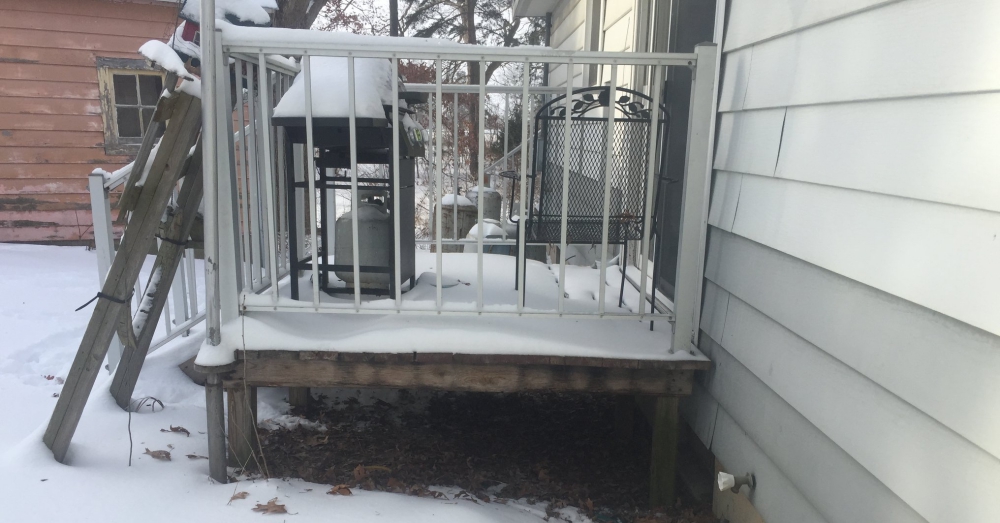 Authorities had already warned people to keep their pets inside, so it was imperative — to put it mildly — to rescue this freezing, frightened creature before frostbite and hypothermia set in.

The officer quickly located the Beagle shivering under the back porch and, after some coaxing, was able to convince the dog to crawl out of its hiding place. The poor animal was quaking with cold, fear, and covered in mud, but the officer still placed him inside the heated patrol car to warm up. 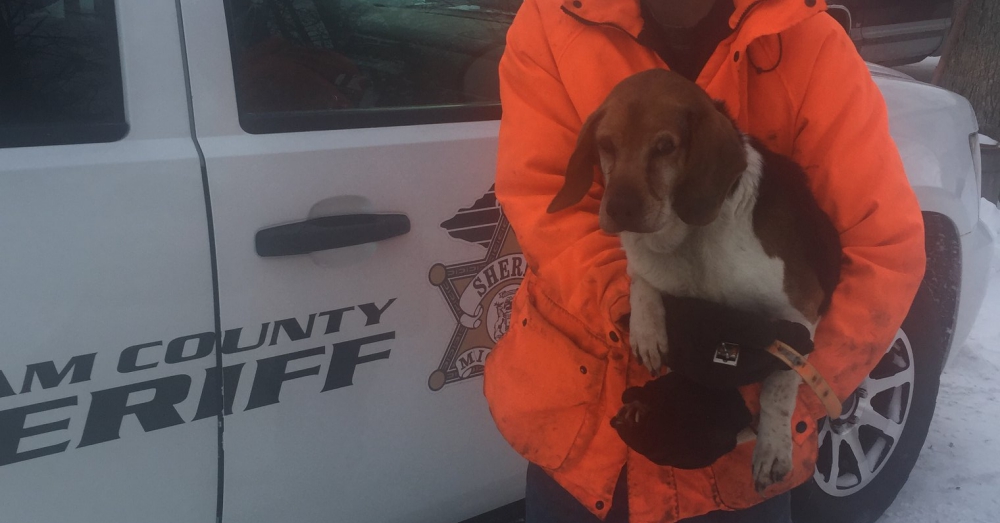 Fortunately, this sweet dog was also wearing a collar and tag, which included his owner’s current telephone number. When the officer called, the dog’s owner confessed that the dog, whose named turned out to be Clyde, had been missing for over three months! 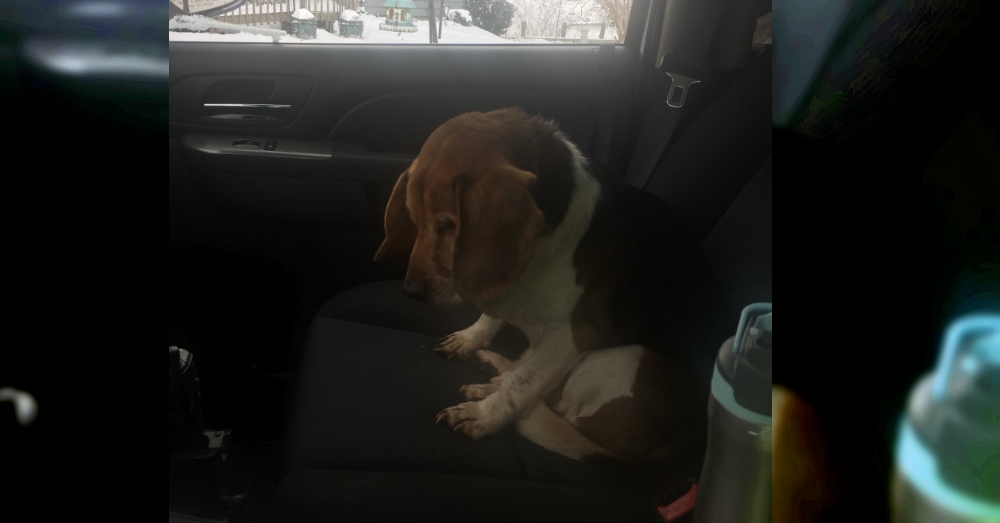 Thankfully, this story has a happy ending for Clyde, who was plucked from Michigan’s worst winter on record just in the nick of time. However, it also serves as a timely reminder for pet owners everywhere.

It’s significantly easier to reunite lost pets — who are more likely to go missing in winter white-out conditions — when they’re wearing collars with tags (and ideally microchips, too) bearing up-to-date information for their owners. 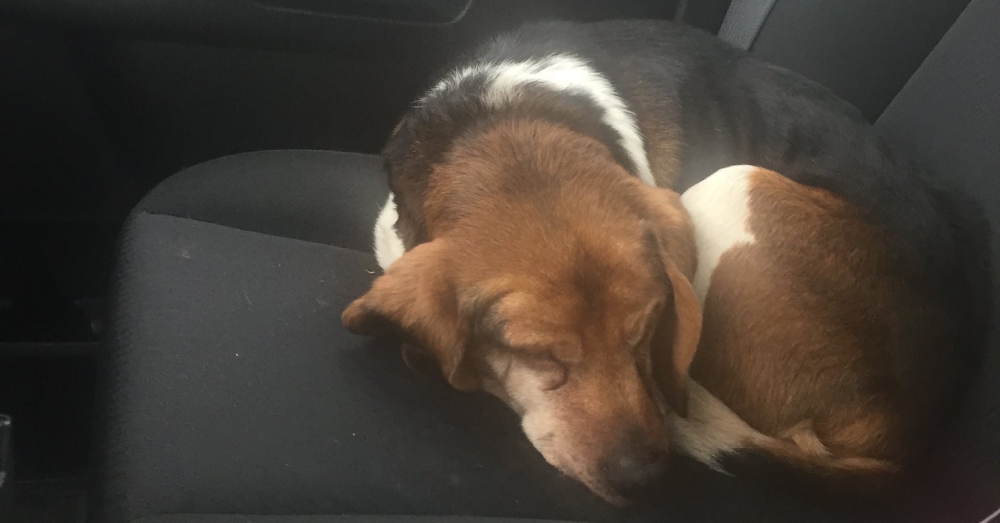