After Disappearing At Airport And Going Missing For 2 Months, Long-Lost Cat Is Finally Reunited With Owner

Molly McFadden was slightly apprehensive about flying from Germany to Washington D.C. with her cats, Milo and Beau, in the cargo hold. Still, she never anticipated that one of her furry “family” could possibly go missing during the transatlantic journey. But that’s exactly what happened when, upon her arrival at Washington’s Dulles Airport, McFadden discovered Milo’s crate had been damaged in transit, allowing the cat to escape. 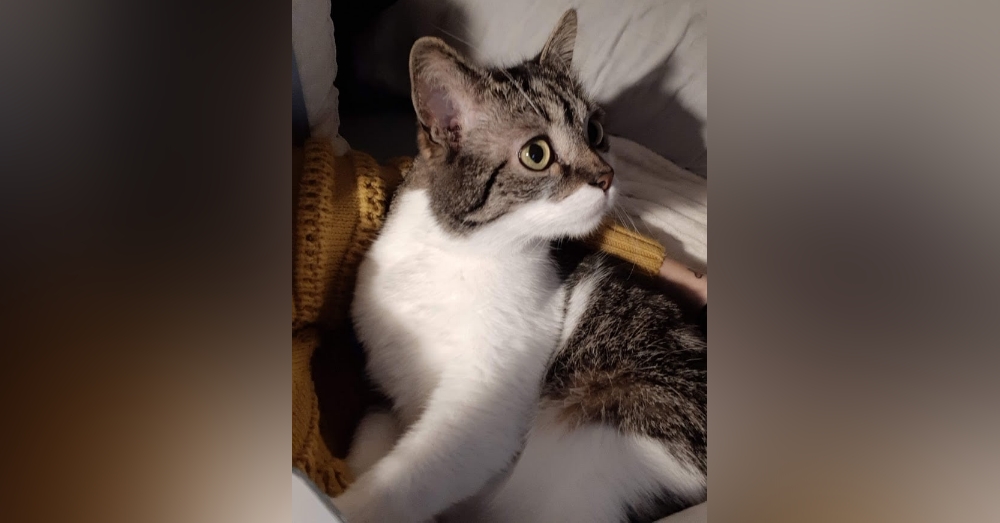 “Lufthansa losing Milo was a nightmare I never even considered,” McFadden wrote on Facebook at the time. The three-year-old cat’s disappearance triggered a furious search of the airport, plane, and even the runways and surrounding areas.

Alas, every search party came back empty-handed. It appeared that the small gray-and-white tabby, who’d spent his whole life so far safely tucked inside a two-bedroom apartment, was no match for the sudden rough-and-tumble experience of living outside.

But Molly refused to give up hope, even after Milo had been missing for two months. Finally, just when it seemed like the cat would never be found, Milo’s faithful ‘cat mom’ got a call that restored her faith in humanity. 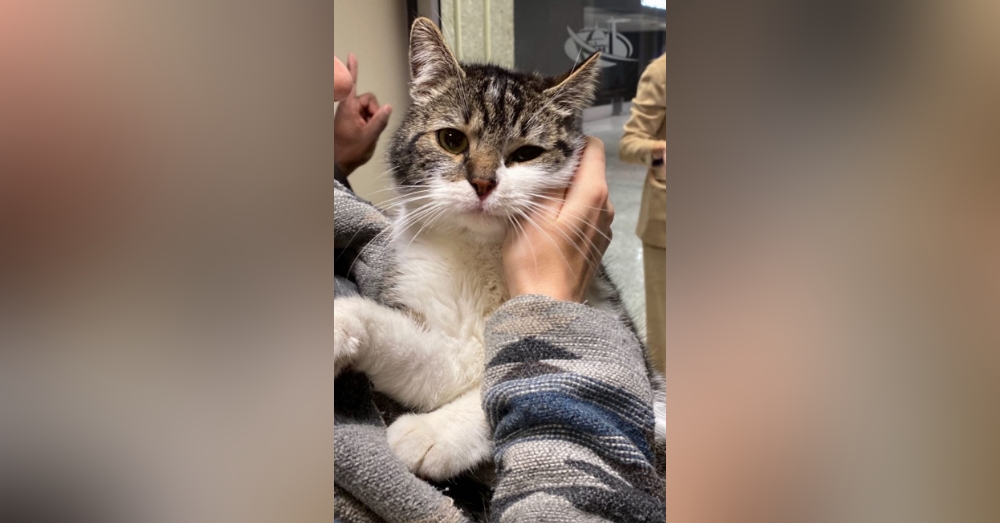 “I have been waiting so long to make this post and couldn’t be more excited about it – guess who’s home for the holidays!!!” Molly wrote on her Facebook page, Milo is Missing, which has served as an online gathering point for rescuers determined to find the missing cat.

“I am so thankful to the Dulles Airport USDA and all the team that helped look for him. A special thanks also to Sam Connelly from Pure Gold Pet Trackers and Bonnie Westbrook (aka Team Milo) for helping me stay hopeful and for putting so much work into tracking him down,” Milo’s grateful owner continued. “And thanks to everyone who followed for their support and well wishes. The little guy is so lucky to be loved by so many people.” 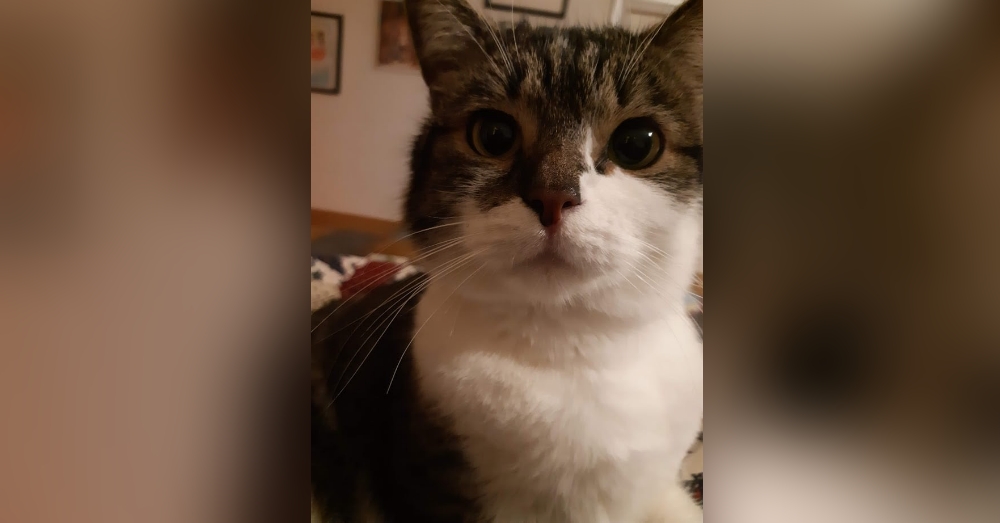 Despite his harrowing ordeal, Milo appeared to be in relatively good shape and rapidly resettling into his previous life of leisure. “We brought him to the vet the first day I had him home, and they said he looked good all things considered,” McFadden wrote. “We’re waiting on bloodwork and he’s been pretty tired but otherwise great. I’m so excited to have him back. Thanks again for everyone who reached out and followed along for the last two months.”

Milo’s growing Internet fan base was similarly thrilled to see the long-lost cat finally reunited with his owner. “He looks really well for a kitty two months in the wild,” one user wrote. “So happy! Fingers and paws crossed that his bloodwork comes back okay.” 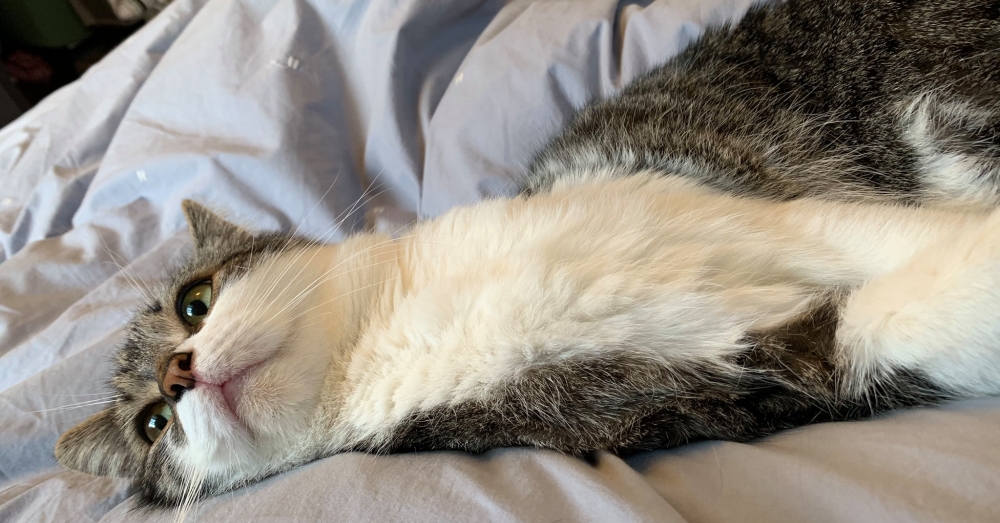 Others applauded Molly for refusing to give up on her missing pet, even when it seemed increasingly unlikely the cat would ever be found. “I’m so happy you are reunited,” one person wrote. “Thank you for not giving up and going the extra mile to get your baby back. You are the kind of person every rescuer wants to adopt their rescued cats. “Milo is lucky to have such a caring owner who didn’t give up,” another user agreed. “I hope he is healthy and that he enjoys being warm and home!!” 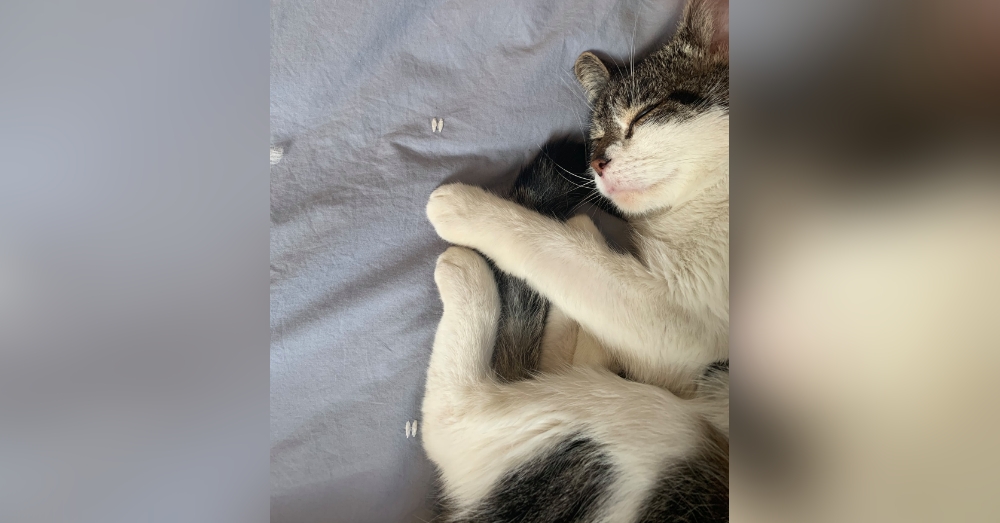 Others noted the incredible serendipity of Milo being found just weeks before Christmas. “A CHRISTMAS MIRACLE!!!! I couldn’t be happier for you and your baby!” one person exclaimed. “I have thought about Milo every day and have been searching the surrounding areas since he went missing. I just knew in my heart he would be found! Best Christmas present EVER!”

Congratulations, Milo! We’re so glad you finally made your way home.