Last week, two tornadoes tore through Tennessee in the middle of the night, killing 24 people. The 175 mph winds destroyed everything in their path and left people and animals homeless.

Country superstar, Miranda Lambert, wanted to help those displaced, especially the animals, so she headed to her local animal shelter to see how she could help.

Lambert arrived at Metro Animal Care and Control in Nashville to lend a helping hand. She posted a video of her visit and encouraged other people to volunteer, send supplies, and donate. “All of the amazing shelters helping animals impacted by the tornado need our help! The work is just beginning for them.”

All of the amazing shelters helping animals impacted by the tornado need our help! The work is just beginning for them. Visit muttnation.com/tornado to donate 💗

The shelter has taken in many displaced dogs and cats and expect the number to increase over the next few weeks as frightened pets come out of hiding. Lambert tells her followers to check local shelters if they are missing a pet. 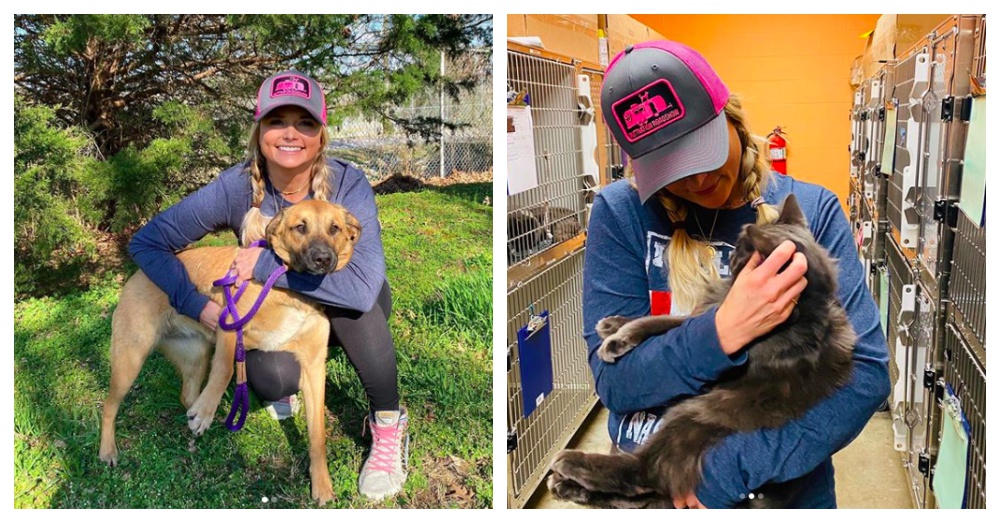 The singer-songwriter took time to meet the shelter pets and reassured those found wandering the streets they would be reunited with their families. Aside from volunteering her time, she announced that her nonprofit, Mutt Nation, would match all donations made through the site to Tennessee animal shelters. 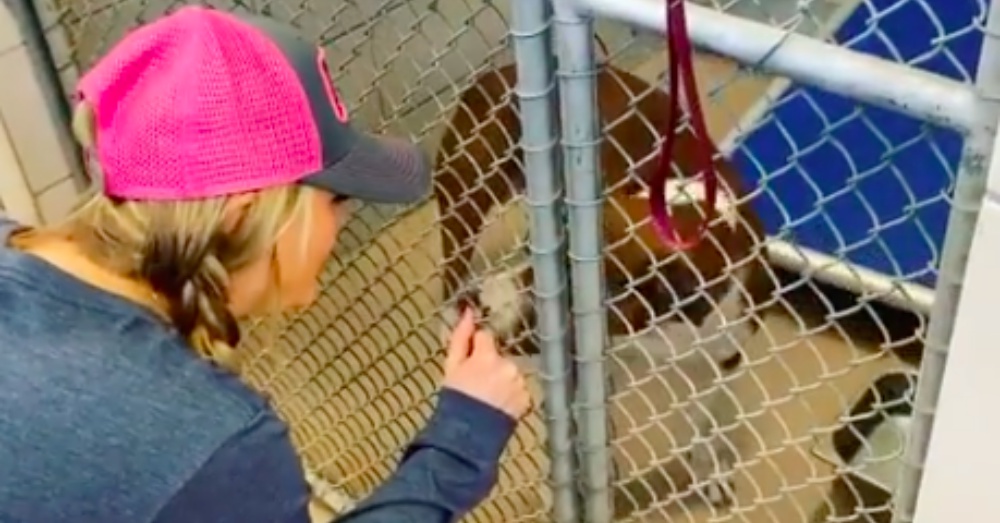 A goal of $37,500 was set and with the match it would be $75,000. Donations will be used for medical expenses, structural repairs, microchipping, and any other needs the shelter has.

Lambert was blown away by her generous follower and posted, “Y’all are amazing!! In less than 24 hours, we’ve already raised almost $11,000 for shelters helping animals impacted by the tornado in the Nashville and surrounding areas!” The goal was surpassed and has currently raised over $42,000. 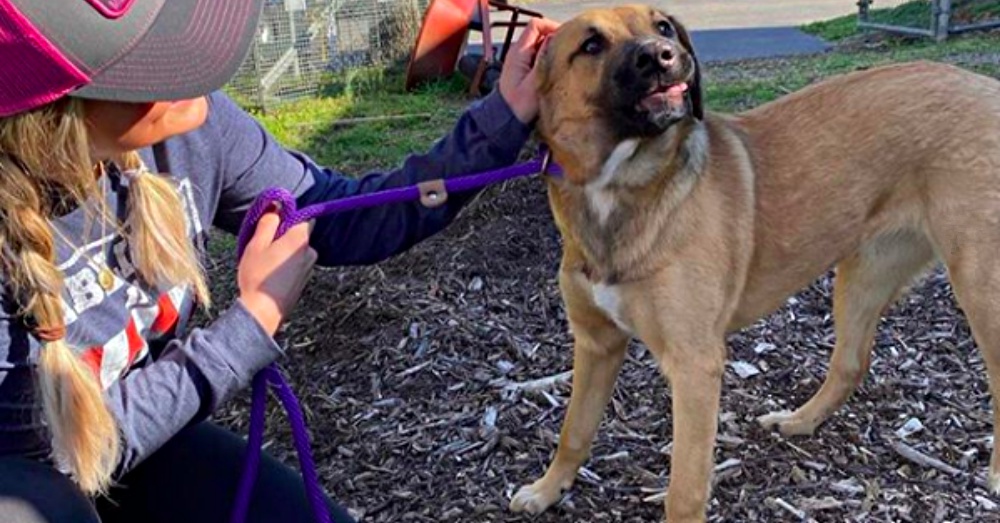 The shelter was humbled by all the donations and wrote, “Nashville, it’s been seven days since our community was struck by tragedy. But since then, you have poured your hearts out for your neighbors, both near and far, and we are beyond grateful. You have given so much, so we wanted to share the difference you’ve made:

YOUR LOVE IN ACTION:
> Over 1250 bags/cans of pet food delivered by our field officers to affected families
> Approximately 40 tethers, 30 tarps, 30 carriers/pop-up kennels, and 250 leashes/collar provided
> And 125 bags of treats and nearly 300 bowls delivered

Several local rescue groups and community partners have also fully utilized your donations as well, expanding your impact — so thank you!” 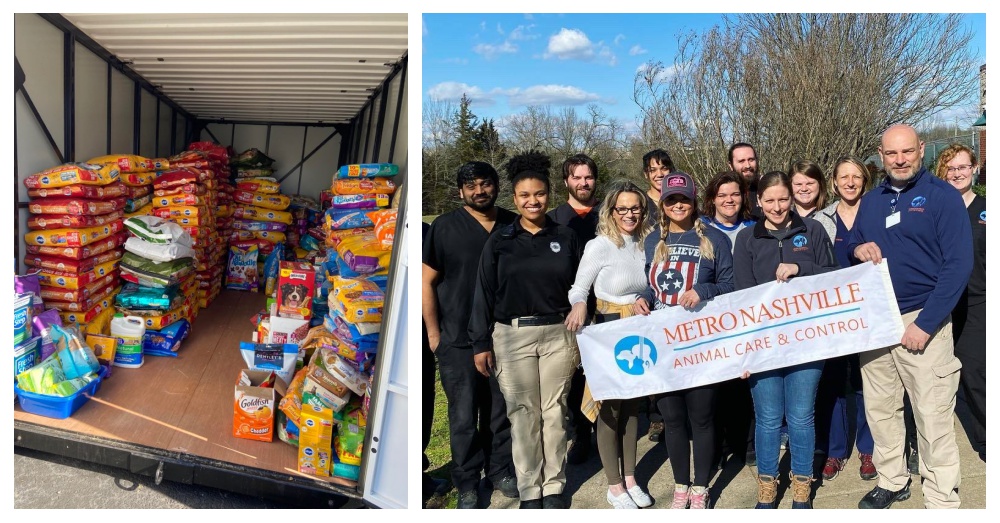 In addition, the shelter has taken in 91 strays, but 38 animals have been returned to their families.

Animals need us to be their voice and Lambert continues to use her fame to advocate for shelter animals. She is an inspiration to us all.

After His Horse Survived A Deadly Tornado Unscathed, Farmer Is Convinced He Has A Guardian Angel: Click “Next” below!