Hurricane Dorian hit the Bahamas a month ago as a Category 5 storm. Buildings and homes were destroyed and an estimated $7 billion in damages. Countless animals were killed but some managed to survive even under the rubble.

A rescue team from Big Dog Ranch Rescue, a no-kill cage-free dog rescue in the Florida, have been searching the destroyed areas for dogs. With the use of an infrared drone, the team led by Sean Irion has successfully rescued over 50 dogs. The most recent rescue was an emaciated dog that was lucky to be alive. 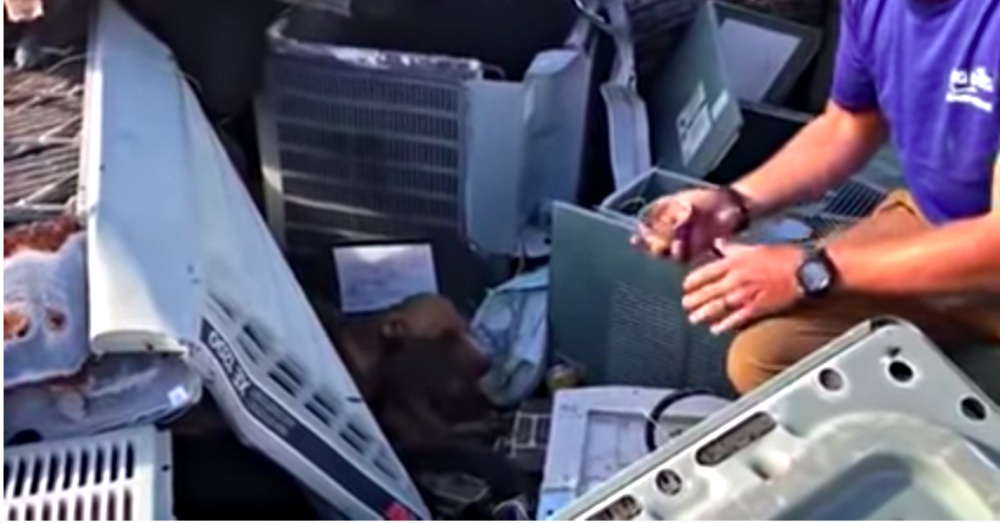 The mixed breed puppy was found trapped under an air conditioner and piles of debris in Marsh Harbor. He was skin and bones and too weak to even cry for help. He was overjoyed when rescuers finally found him and mustered all his strength to wag his tail.

It is a miracle the dog survived the past month, so they named him Miracle. They believe he survived by drinking rain water. 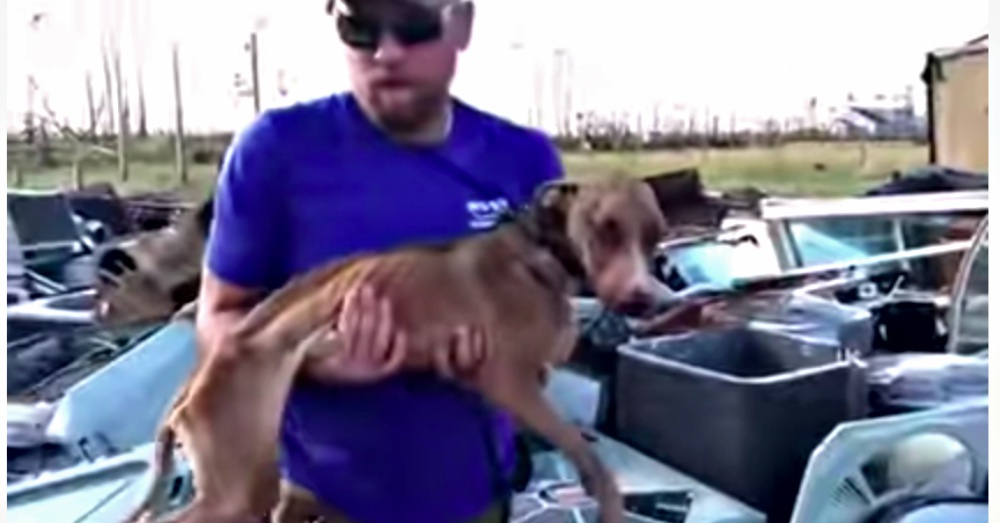 “Rescue workers did not see him — nobody did.

They couldn’t hear the little dog either — starving, dehydrated, too weak to even whine,” posted Lauree Simmons, president and founder of the rescue.

Miracle was immediately examined and started on fluids. He arrived dehydrated, anemic, heartworm positive and unable to walk. While the road to recover will be long and hard, the team believes he will make a full recovery. 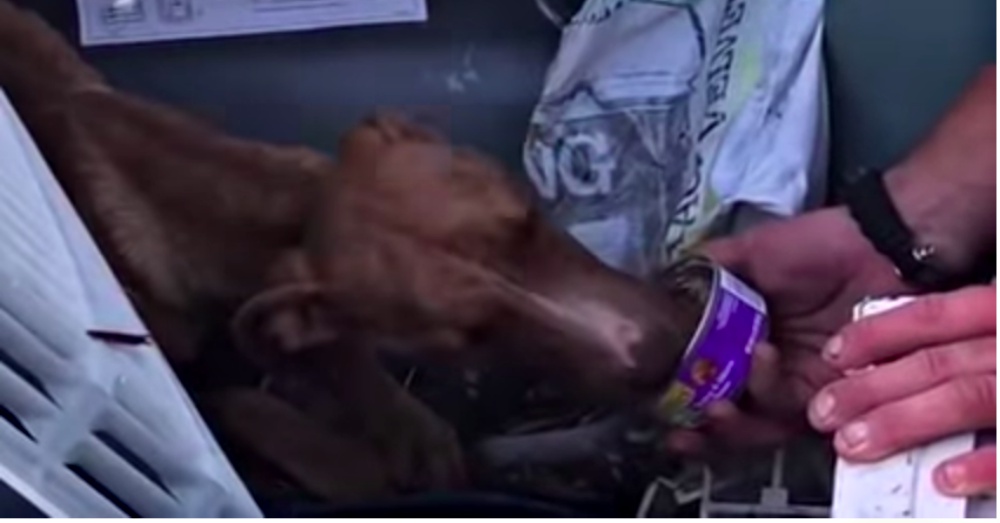 The rescue wrote, “He will need physical therapy and a lot of help and strength so he can fully walk again. Our wonderful medical team is monitoring him and keeping him as comfortable as possible. We love you, Miracle!!!”

Once he fully recovers he will be put up for adoption, if his original owners do not come forward to claim him. The rescue has already received over 10,000 inquires into adopting the sweet dog. 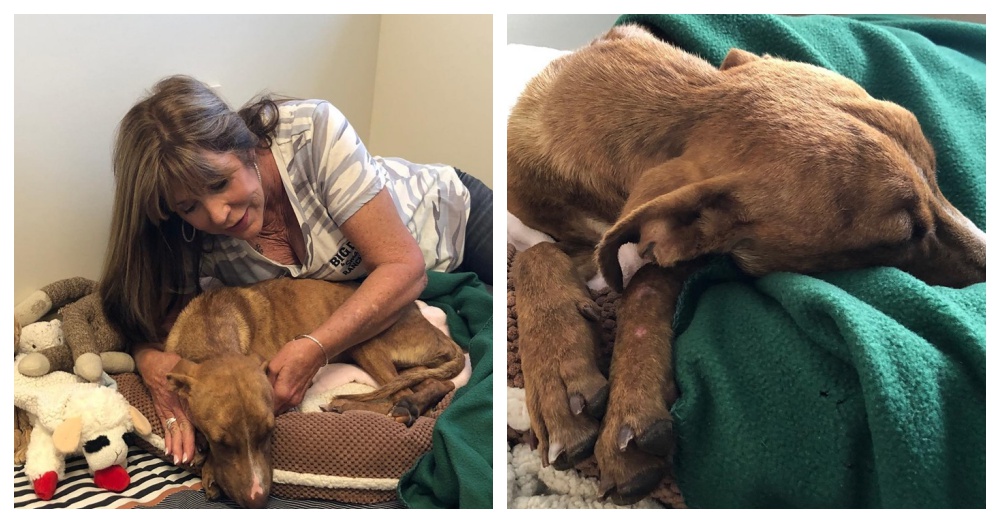 In the meantime, he is surrounded by loving people that will care for him. The rescue updated their followers that Miracle is eating and slowly gaining strength.

Other pups with unbelievable wills to survive.
Annie Amazes Everybody With Her Will To Survive
Dog Thrown Away In NY Trash
Lab Saves Diabetic Owner From 5 Miles Away