After Being Dumped & Left For Dead On Christmas, “Miracle” Dog Is Adopted By Officer Who Saved Her Life

Miracles are hard to come by these days, but there’s no better way to describe the abandoned dog who almost froze to death after being left to die in a dumpster on Christmas day.

Fortunately, somebody heard the young dog crying for help and called the police, according to WSBTV. When officers arrived, they found a freezing, malnourished dog wrapped in a garbage bag and cruelly discarded like trash. The dog was rushed to an Atlanta animal hospital, but the pup was in such poor shape nobody knew if she would survive. 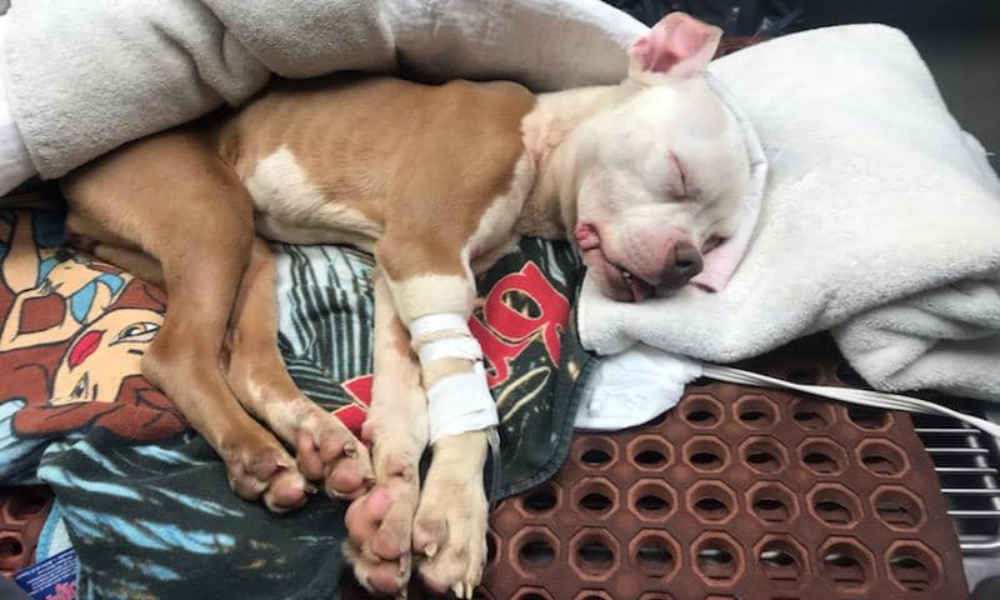 “She was frozen almost solid and Doc thought three times he was going to have to put her down,” said Penny Jenkins, a manager at Atlanta West Veterinary Hospital, where veterinarians rushed to save the young dog. “But she kept on fighting and so did we,” said Jenkins, whose colleagues decided to call the rescued dog Miracle. 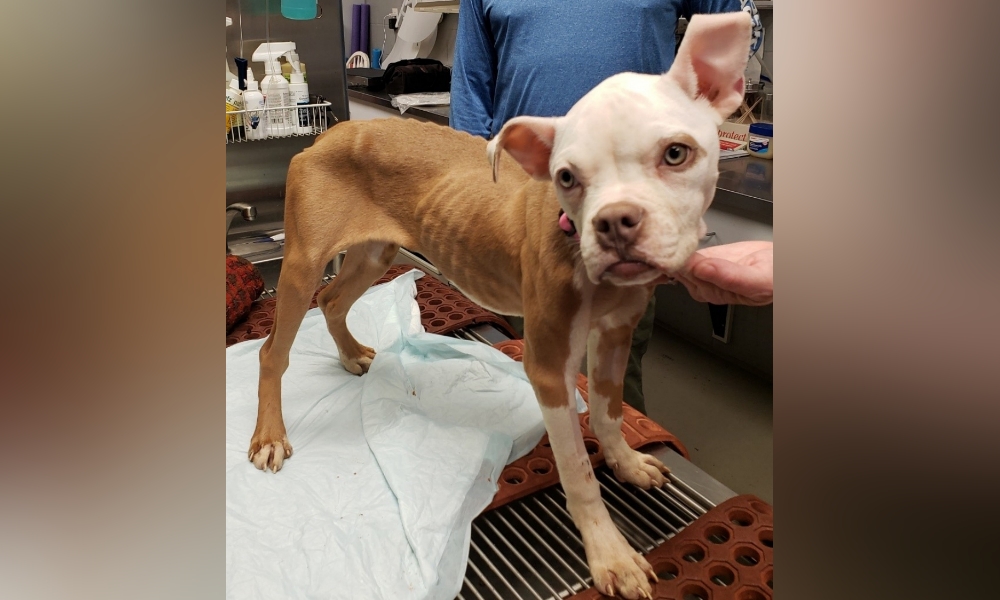 Police are still racing to find the cruel person who left this dog to freeze to death on Christmas Day. Anyone with information is being asked to contact Villa Rica Police Department Sergeant Finley at 678-840-1314 or bfinley@villarica.org. (Tips will be anonymous).

But even while officers search for Miracle’s assailant, things are finally starting to look up for this sweet dog. Not only does the abandoned pup get stronger each day, she’s already been adopted by the officer who saved her life. 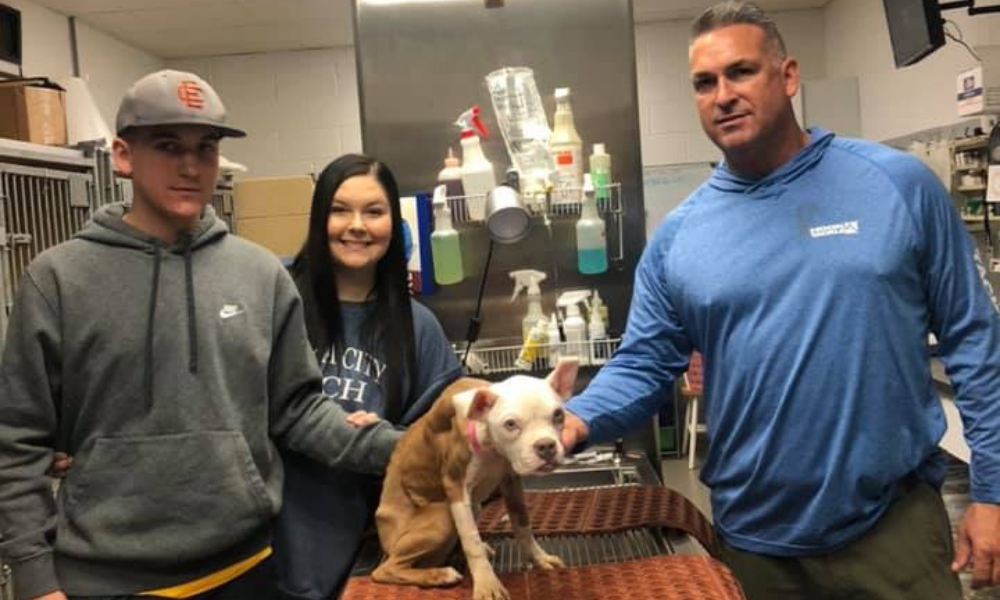 “Miracle went to her new fur-ever home yesterday with the officer who found her!!!” veterinary staff wrote on Facebook. “She is doing very well and we will see her tomorrow for a follow up to make sure everything in her little body is functioning the way it should. Thank you all for your prayers, your donations, and your messages. She is truly everyone’s Christmas Miracle!”

Congratulations, Miracle! We’re so glad you found the loving home that you deserve!

UPDATE: (Sunday) Miracle went to her new fur-ever home yesterday with the officer who found her!!! (An update from his…