When They Rescued Her, She Was Scared And Shy. After Some TLC, Watch Her True Personality Come Out!

This little three-year-old pup, who they named Minnie, was found abandoned on a street. Howl Of A Dog, a rescue organization, rescued her and took her in. She went right up to them and was extremely sweet. You can tell that she was afraid, but just wanted to be loved. 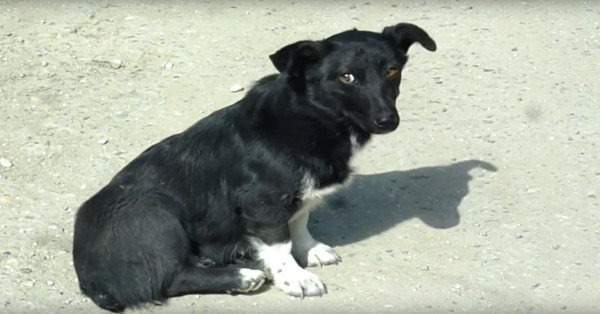 It’s unknown where she came from or how long she had been living on the streets for, but she was dirty and covered in fleas and ticks. After doing medical evaluations, they found out that she had endometritis, a uterine condition that affects female dogs who aren’t spayed and can lead to pyometra, an infection that can become fatal if left untreated. 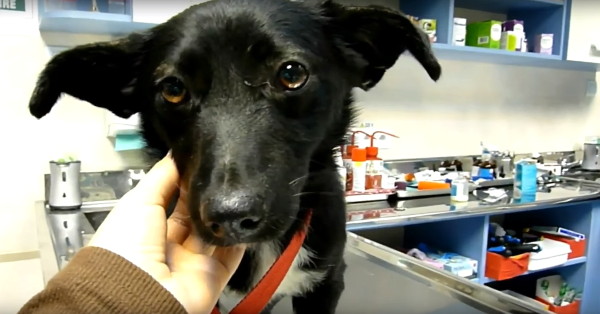 After learning this news, they did not even hesitate, and gave Minnie an emergency spay. They also gave her vaccinations and got her microchipped. She has now been given a clean bill of health and is doing great! When she arrived at their clinic, she was shy, afraid and in bad shape. 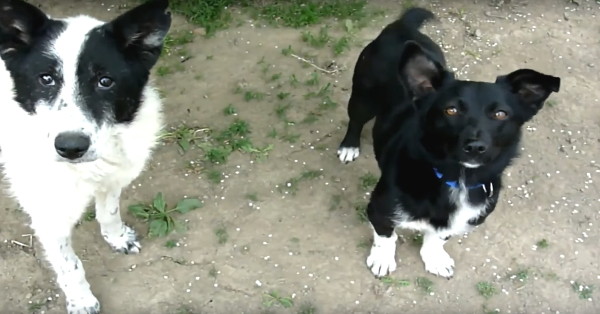 Now, Minnie is energetic, happy and constantly wagging her tail! It’s amazing what a little TLC can do! She even has new doggy and kitty friends while she is at her foster! She is now looking for her furever home. If you’re interested in adopting Minnie, email them at: contact@howlofadog.org.