The movements of wolf packs can be tracked with precision today in a way that generations of scientists and naturalists never could accomplish on their own.

in the springtime, for example, the wolves had long proven elusive. According to the Star Tribune, this is when the animals split away from their packs and disappear amongst the thick undergrowth of the forests of northern Minnesota.

Modern technology has allowed scientists to peer into the lives of these wolves, one in particular, that is often found fishing in the nearby river on sunny days. 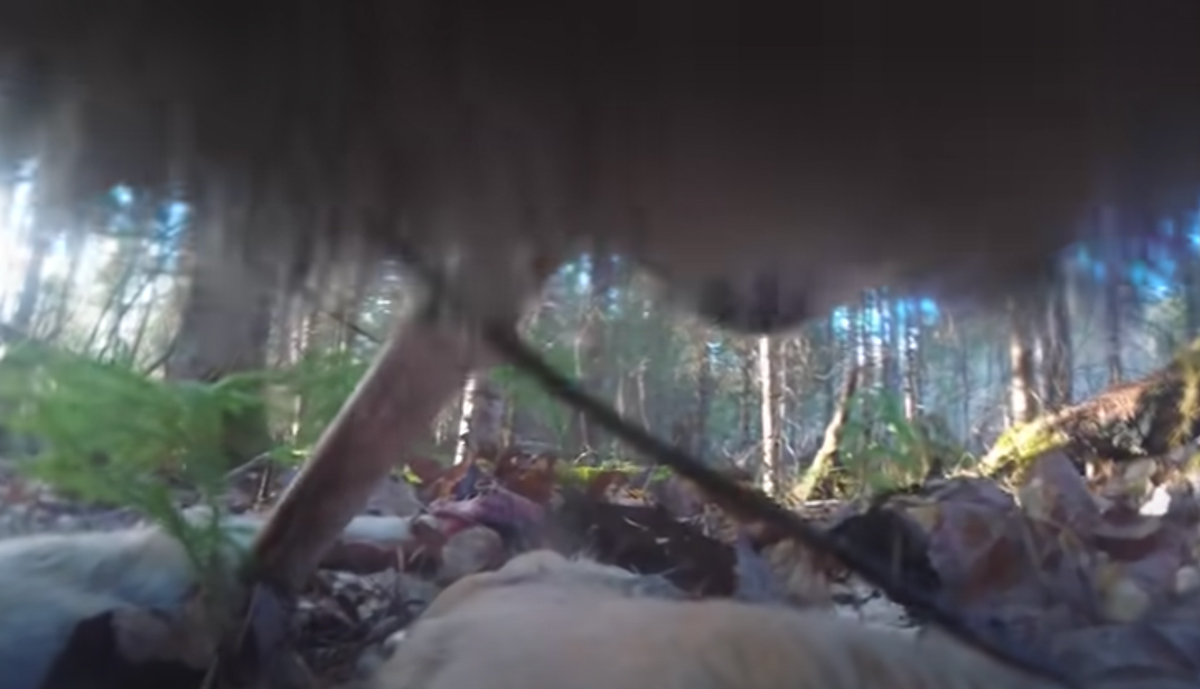 The wolf was tracked by way of a video camera, funded by the Minnesota Environment and Natural Resources Trust Fund, attached to its collar. The wolf was then let loose in Voyageurs National Park, and for the following month researchers were treated to a 30-second video clip of the wolf’s travels every hour.

“The wolf most likely didn’t belong to any of the park’s established packs, and researchers couldn’t tell where he came from or where he went once the camera’s battery died,” the Star Tribune reports. 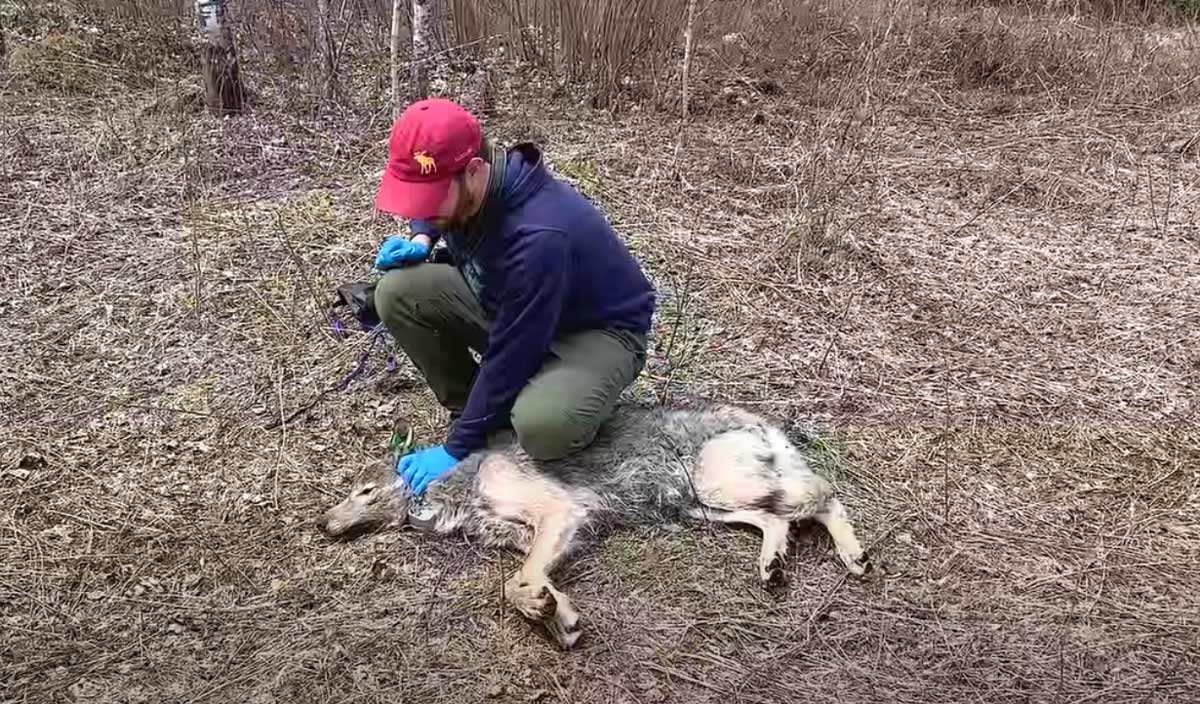 Source: YouTube/Voyageurs Wolf Project
One of the researchers inspects the wolf’s collar.

The footage is being compiled into a single 3-minute-long featurette that is sure to show the wolf’s fondness fo Ash River. The wolf made a point to visit the river in between naps, eating a few white suckers, and then heading back into the underbrush.

Fishing isn’t unusual for wolves, but it certainly isn’t their typical choice whne it comes to hunting for food. 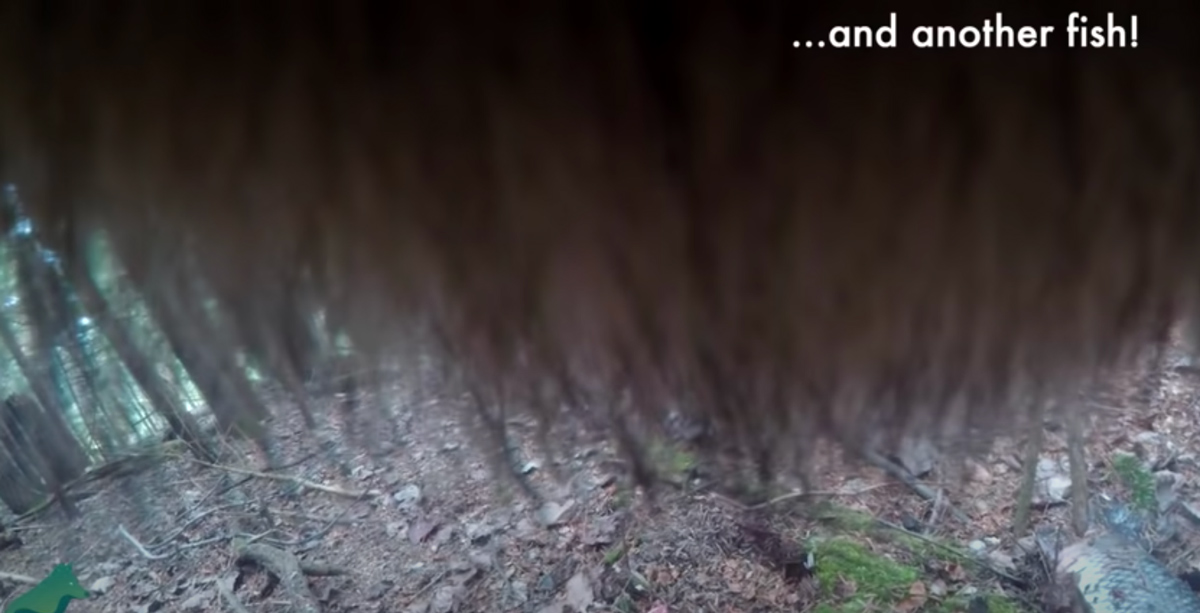 “It speaks to the flexibility of their diets and how quickly they can respond to different food sources,” Gable said.

“That’s likely why they’re able to occupy such a wide variety of ecosystems.”

This project has helped researchers understand much more about the lives of northern wolves in the spring, but it will also help others “see the wild through a wolf’s eyes,” said Joseph Bump, wolf researcher with the U.

“We might gain some insights into their activities, but we’re really trying to see the world as they see it, and experience the North Woods as they do,” Bump said. “This is a chance for us all to see snippets of the daily life of a wolf.” 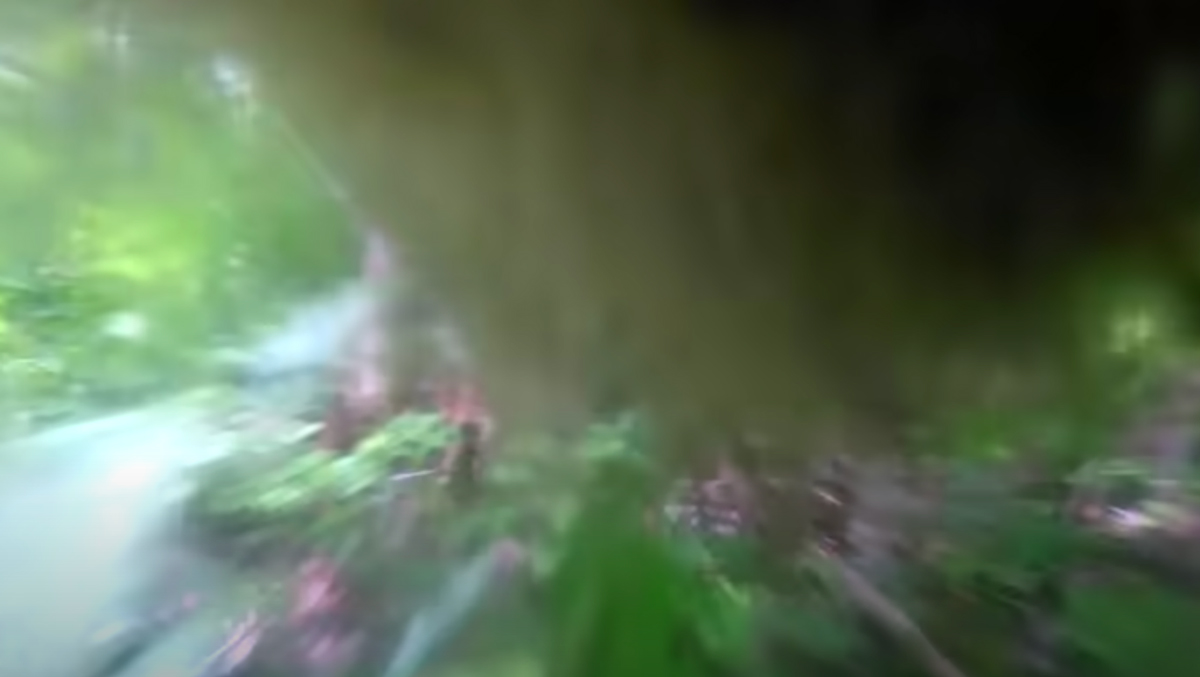 Source: YouTube/Voyageurs Wolf Project
Ever wonder what life is like for a wolf?

See more of the footage from the wolf’s collar camera in the video below.

Wolves are more plentiful in Minnesota than any other state in the contiguous United States, and are often times controversial. As Minnesota Public Radio reports, these apex predators are considered sacred to northern Minnesota’s Ojibwe bands. But they are also reviled for the damage and injury they cause to pets and livestock.

By the U.S. Department of the Interior’s standards, the recovery of the gray wolf “one of our nation’s greatest success stories,” having recovered from near extinction in 1978.

“It had been exterminated from nearly the entire lower 48 states, with fewer than 1,000 wolves remaining in the remote forests of northern Minnesota and Isle Royale National Park,” MPR reports.

The Grey wolf has made a comeback, but it still needs our help. Join others in standing up for these majestic creatures. Sign the petition below and protect our native wolves!