A new strain of COVID-19 could wipe out an entire species if it is not contained.

While COVID has claimed the lives of several hundred humans in less than a year, the effects of this disease on animal populations has been far less monitored, and far less understood.

We know that COVID-19 originated in the wet markets of Wuhan, China, possibly brought in and passed around by wild animals being sold there. We know that some animals, like pangolin and bats, are more likely to carry the disease than others, like dogs and cats.

And now we know it’s running rampant in minks. 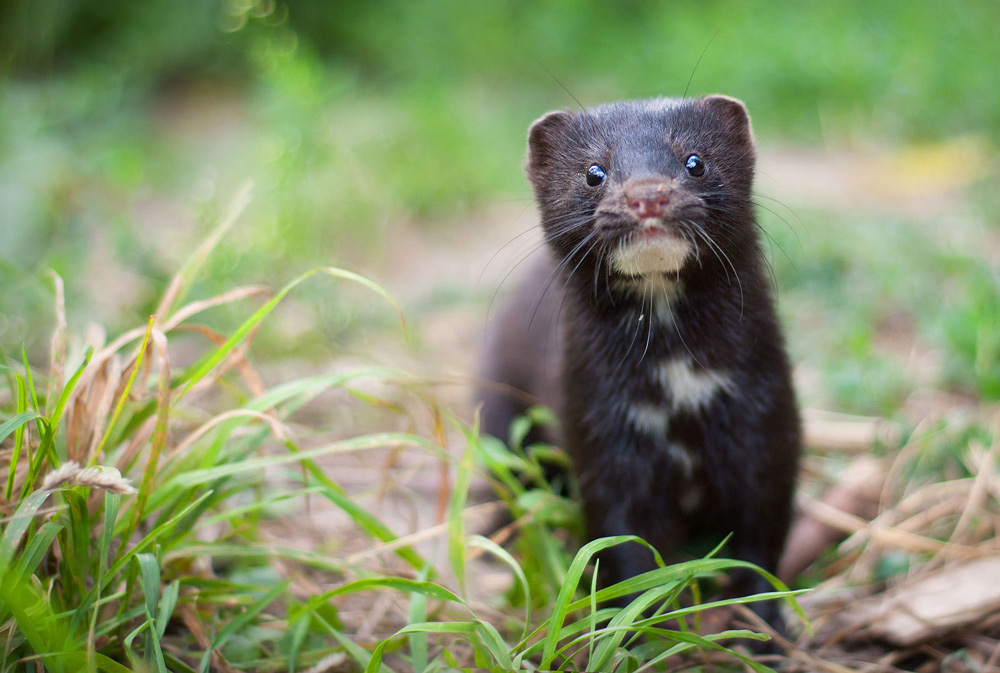 Source: Wikimedia Commons
Denmark is the world leader in breeding mink for the fur industry.

Thousands of minks around the world are marked for death now that researchers have discovered a mutated strain of the disease that can pass between the animals and humans. In Denmark, where most of the world’s mink fur is produced, has planned to euthanize 17 million animals to prevent the spread of the disease, the BBC reports.

“We have a great responsibility towards our own population, but with the mutation that has now been found, we have an even greater responsibility for the rest of the world as well,” Danish Prime Minister Mette Frederiksen said in a news conference. 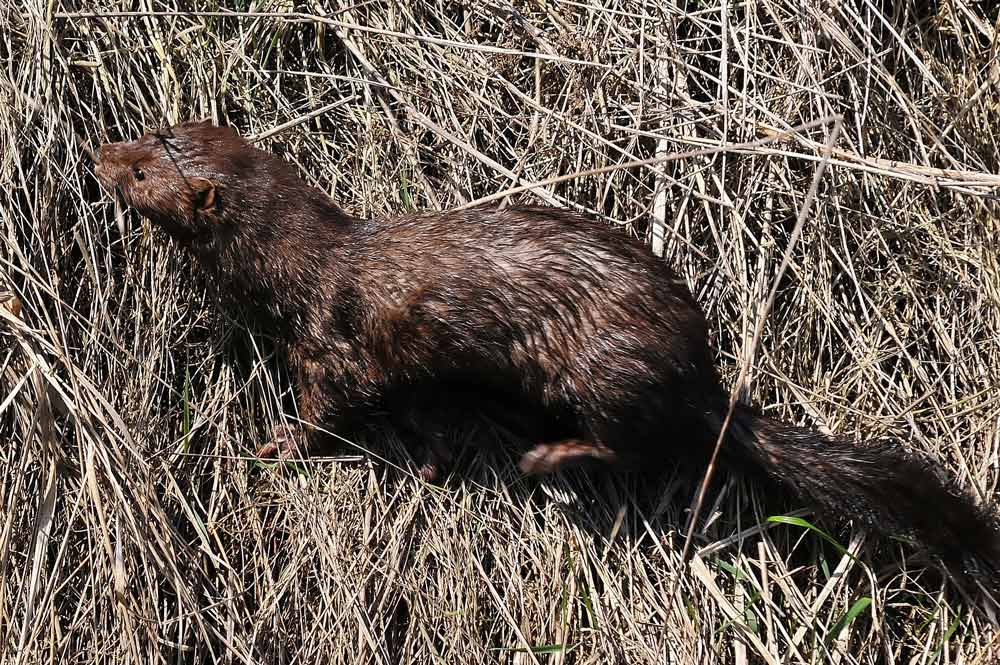 Source: Wikimedia Commons
Thousands of mink have died as a result of the COVID-19 virus.

“The virus is mutated in mink,” she wrote. “The mutated virus has spread to humans. And the State Serum Institute has found examples of viruses in people showing reduced susceptibility to antibodies.

“This means that the mutated virus – via mink – can pose the risk that the upcoming vaccine will not work the way it should.”

Frederiksen contends that keeping mink farms in operation in the face of the current pandemic “poses a significant risk to public health, including the possibilities to prevent COVID-19 with vaccine.”

“It requires very resolute action. And as a government we will do everything we can to ensure that the mutated infection is included and does not spread further,” she wrote.
“That’s why – unfortunately – it’s necessary to put down all mink in Denmark. Breeding animals too.” 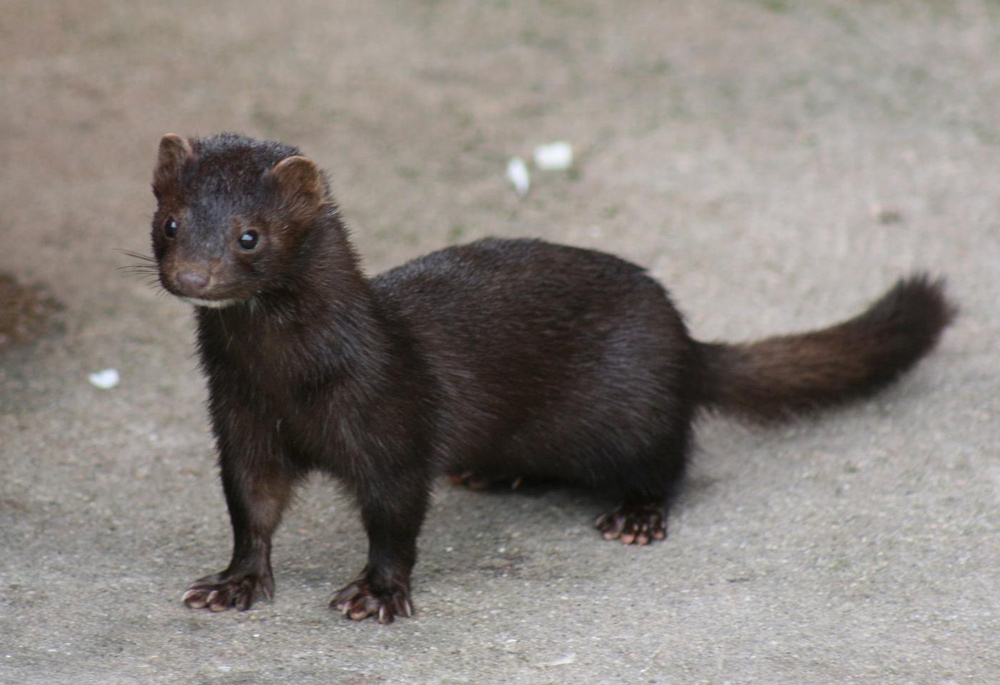 Frederiksen expressed sympathy for the farmers affected by this measure, some which have relied on the business for generations, and promised the country was working on a financial support package to help them through the pandemic.

But a lot of minks are going to die before that happens.

“Obviously it is absolutely crucial that a new vaccine works as best possible. For the sake of those who risk becoming seriously ill – and for the sake of our entire society and economy. In Denmark and in the whole world. And so all our joint efforts have not been in vain,” Frederiksen wrote on Facebook. “Everything must therefore be done to ensure that we do not weaken the opportunity to get a working vaccine against corona.”

The same signs have been showing in mink farms in the western United States. COVID-19 infections have killed thousands of minks in Utah farms since mid-august. However, in these cases, the state veterinarian maintains that humans are not at risk.

“We genuinely don’t feel like there is much of a risk going from the mink to the people,” Dr. Dean Taylor said.

Taylor believes the disease was passed to the minks by farm workers. There are yet no cases in Utah in which the COVID virus has been passed from mink to humans. 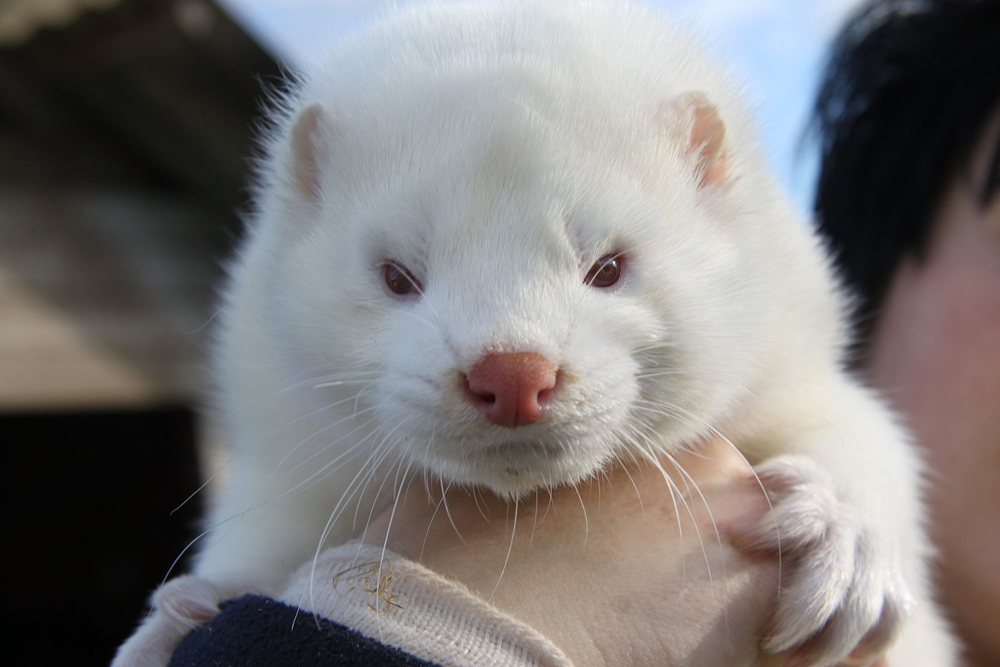 Source: Wikimedia Commons
Minks in Utah have also been found with the COVID-19 virus.

According to Boise State Public Radio, COVID-19 has claimed the lives of as many as 8,000 minks this year. Farmers and state officials have not considered euthanizing the animals to slow the spread of the disease as it hasn’t posed any risk to humans, yet.

Most of the minks affected by the virus have been between 1 and 4 years old.

“It’s going through the breeding colonies and wiping out the older mink and leaving the younger mink unscathed,” Taylor said.

Researchers in the Netherlands discovered minks were susceptible to the SARS-CoV-2 virus and coronavirus disease in April. According to Wageningen University & Research in the Netherlands, minks carry a protein in their lungs called the ACE2 receptor that binds with the COVID-19 virus, and could be the reason the disease is now devastating the species.

Emma Hodcroft, virologist and postdoctoral researcher at the University of Basel, in Switzerland, said this shouldn’t raise too much concern. As she wrote on Twitter, we still don’t know how dangerous the mutated COVID-19 virus in minks is.

“If Denmark believes this is serious enough to kill their entire mink population,” Hodcroft tweeted, “one would perhaps also conclude that this [is] serious enough to pass on the information about these mutations to scientists worldwide as quickly as possible to see if variants are found elsewhere.” Mink are regularly electrocuted, bludgeoned and strangled before they are skinned for their fur. Now that a mutated strain of COVID-19 is passing from mink to humans, millions are being culled.

The fur industry created this problem. Only banning the fur trade will solve it. Help us end make a difference and end the mink slaughter!