They Didn’t Think He’d Survive, Much Less Walk Again. But His Resiliency SHINED Through!

This miniature horse, named Shine, was almost killed when he got attacked by what was suspected to be a dog a few months ago while at home on his farm in Colorado. Although he wound up surviving, his leg would not. It was so badly injured that they weren’t sure if he’d end up surviving in the long run. 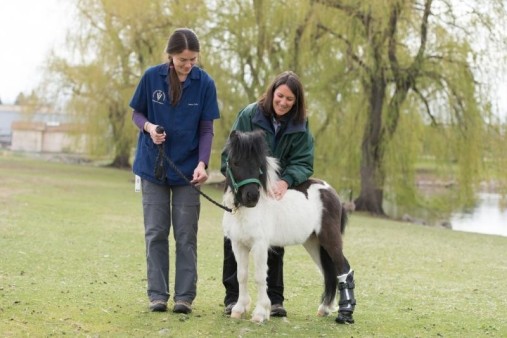 A local veterinarian stabilized him and put a bandage on his leg. But it wasn’t that easy. In the weeks to come, the leg wasn’t healing. His owners then turned to Colorado State University’s teaching hospital for help. Unfortunately, the leg was unable to be saved, and they had to amputate it. 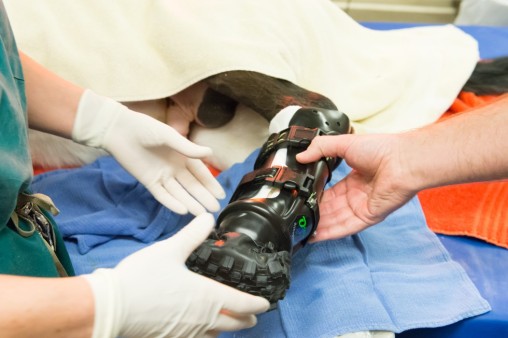 Luckily, Shine is now able to be a normal horse again though. They were able to make him a prosthetic hoof, allowing him to walk and run again. The manufacturer, OrthoPets, provided Shine with the prosthetic and he got used to it so quickly. Within days, he was trotting around outside. Shine has been through a lot, but his resiliency is amazing! Just like his name, he certainly shines! Watch the full story in the video below: