If you want to help save the Monarch butterfly, plant Asclepias.

More commonly known as milkweed, multi-colored flowering plant provides food for the butterflies, as well as a place where they can lay their eggs, and you don’t need to live in the country to plant it. You don’t even need to own your own home. Researchers at Chicago’s Field Museum have concluded a study that found space for more than 500 million milkweed plants in urban areas east of the Rocky Mountains.

That could make a big difference to the Monarch population which, owing to herbicides and the proliferation of non-native plants, has been in decline for years. According to NPR, as much as 80% of the monarch population in the Midwest and Eastern U.S. has vanished in the last two decades as milkweed has been displaced by grass and concrete.

Unfortunately for the Monarchs, milkweed is the only thing their young can survive on. 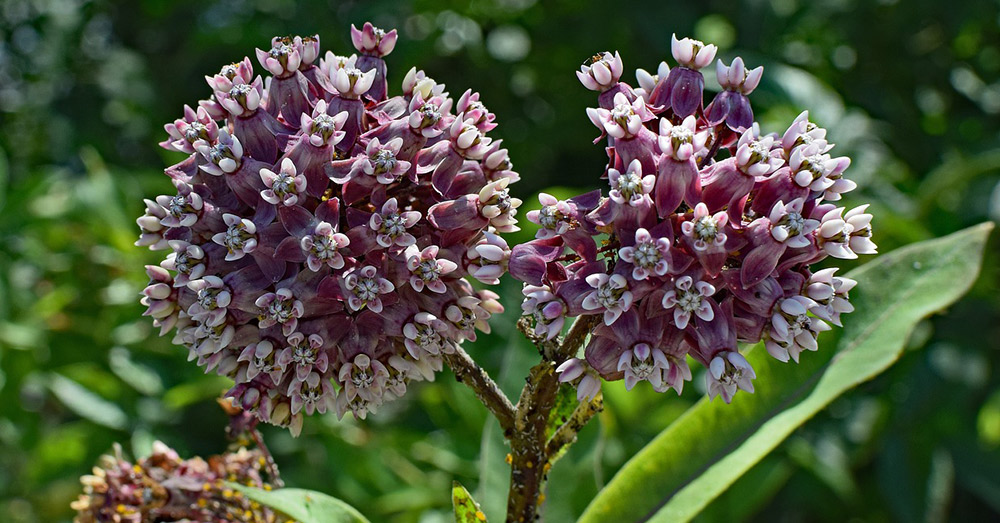 Source: Max Pixel
The milkweed plant, from the genus, Asclepias.

And it’s not too late to help them come back.

“Each of us individually who have any kind of ownership — it may be a yard, it may be a community garden, it may be a pot on your balcony — that action [growing milkweed] really makes a difference,” Abigail Derby Lewis, a senior conservation ecologist at the Field Museum, told NPR. 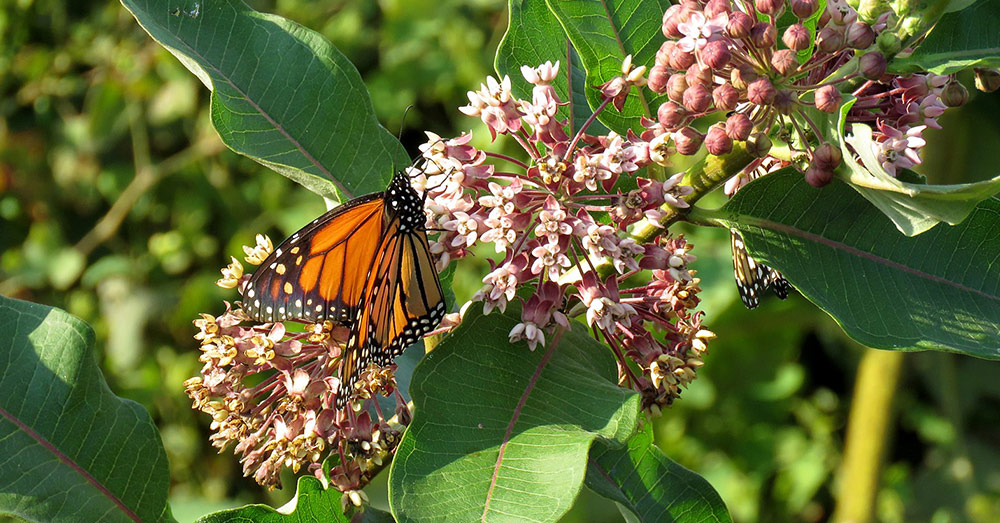 Derby and her team contend that the Monarch population could be partly restored if milkweed was planed in just 2% of the green space in home gardens, lawns, apartments and condos.

First, some misconceptions need to be cleared up.

Milkweed has gotten a bad rap, even being mislabeled as a toxic plant. While it’s true that cardiac glycosides in milkweed sap can cause health issues if ingested in large quantities, most animals, including pets, avoid eating the plant unless no other food is available. Moreover, many animals will not eat milkweed because of its acrid taste. Monarch butterflies, on the other hand, have a much more specialized palate. 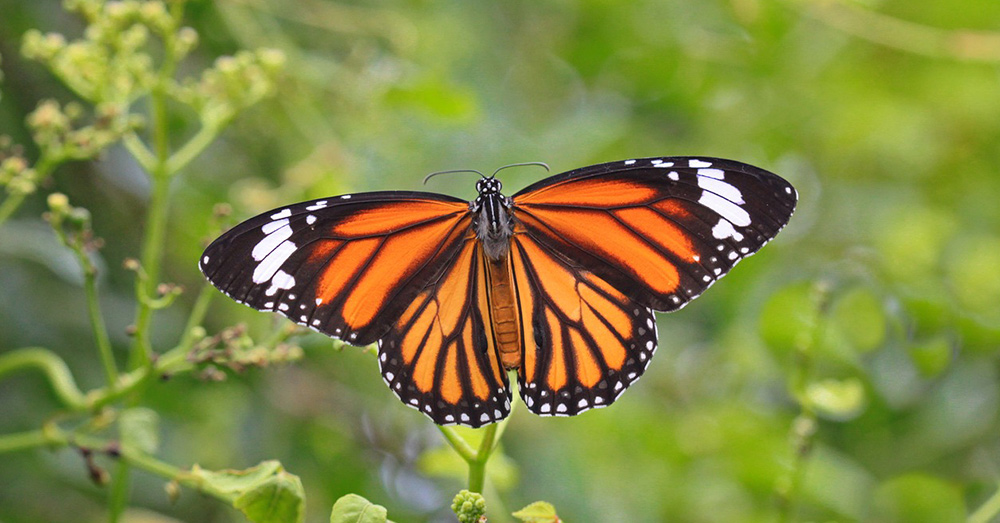 Source: Pixabay
At least 80% of the Monarch population has vanished in 20 years.

“Monarch butterflies lay their eggs on just one type of plant, and that’s milkweed (genus Asclepias),” writes the U.S. Fish & Wildlife Service. “Unfortunately, milkweed often has a bad reputation. While awareness is rising around the importance of milkweed(as well as other native plants) for pollinators we want to clear up any misconceptions. Because the fact is, planting the right species of milkweed for your area can be a huge help to monarchs and a number of other species.” 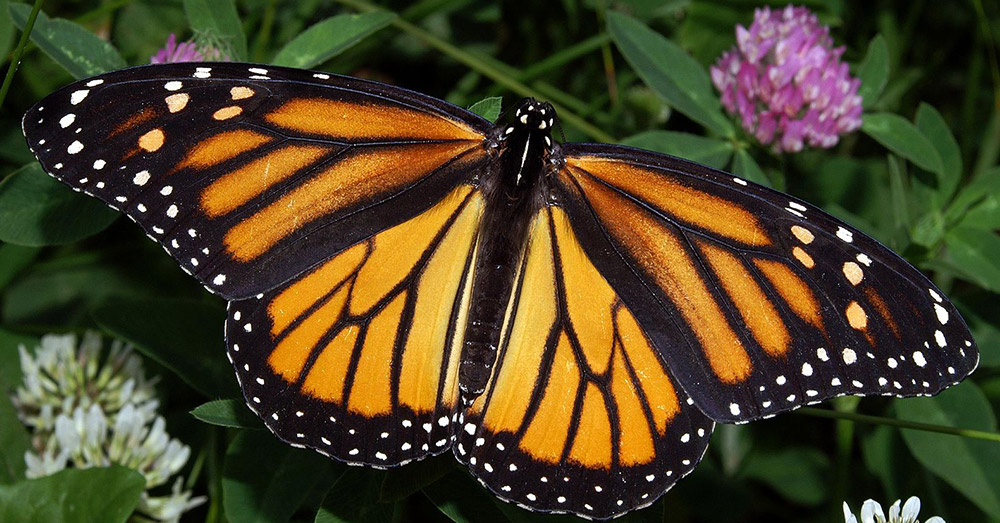 Milkweed, though the name may imply it, is not a weed but a beneficial flowering plant that can flourish with much less water and care than grass. Once Asclepias are in bloom, they attract the Monarch’s fellow pollinators, many, like bees, who have been equally endangered in recent decades.

“Those pollinators are also involved in the agricultural industry of providing us with fruit trees. So if you like apples, if you like almonds and avocados, then you also like pollinators and you should support them,” Mark Johnston, a conservation ecologist at the museum, told NPR.