Puppy Who Saved Human From Rattlesnake Named “Dog Of The Year”

Earlier this summer, a 6-month old puppy named Todd was on a routine walk with his human, Paula, and an older canine, Copper, in Anthem, Arizona. The trio was suddenly startled by a rattlesnake, which aren’t uncommon in the rugged desert terrain, about 28 miles south of Phoenix, where they live.

Despite being a young dog with his whole life ahead of him, Todd didn’t think twice about flinging his body between his owner and this coiled intruder. Surely enough, the snake bit Todd in the face and then slithered away. 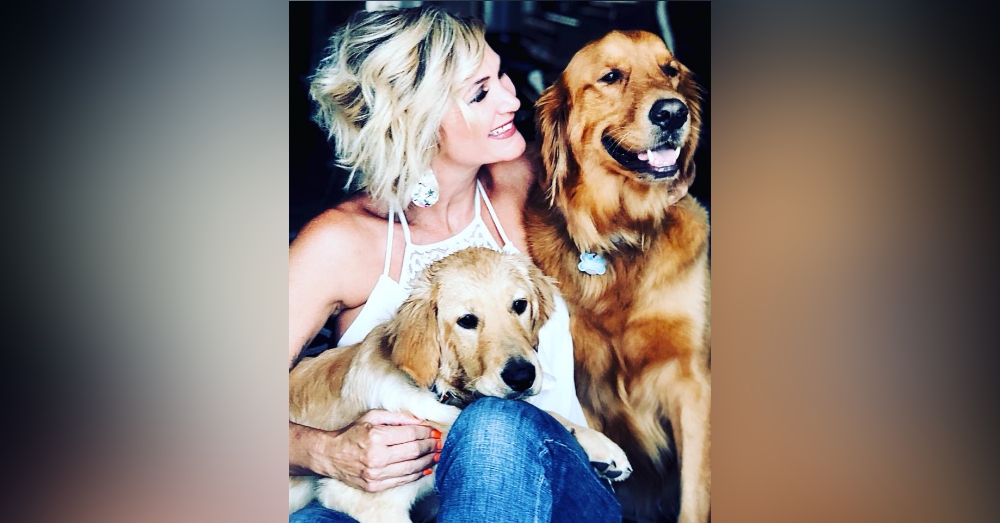 A panicked Paula raced Todd to the veterinary hospital, where the young dog was plied with anti-venom treatment. Once it was clear that her brave young puppy would recover, Godwin started posting about the incident on Facebook, sharing the details of Todd’s incredible heroics with her large social media following.

The incident noticed by Milk Bone, which had also been actively searching for a worthy recipient to represent their brand at the 8th Annual Streamy Awards, which had decided, along with its flattery of the usual industry folks, to also honor a dog of the year. The New York-based biscuit-maker sent the brave dog a care package of doggie biscuits to help nourish Todd back to health, then invited him and his human, Paula, to LA to partake in the October awards ceremony. (The visit also included trips to the beach and a stay in a dog-friendly hotel). 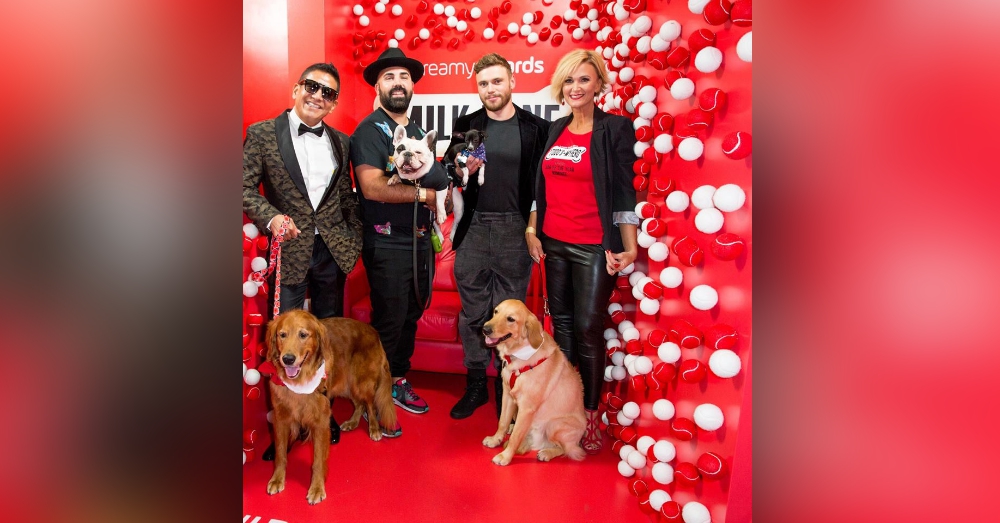 Not only was Todd officially named Milk Bone’s Dog of the Year on October 22, the award was also presented to him by Gus Kenworthy, the U.S. Olympic skier whose athletic skill was only matched by his passion for rescuing dogs at the Sochi Olympics games.

Congrats, Todd! We can’t think of a more deserving candidate!

Learn more about Milk Bone’s first ‘Dog of the Year’ in the video below!

Who is Gus Kensworthy, the Olympic Freestyle Skier Who Owned The Slopes And Rescued Dogs in Sochi? : Click “Next” below!