After Years Of Brave Service, Former Military K-9 Flown 4,000 Miles To Reunite With Her Handler

But their working partnership was cut short when Cardone was reposted to Hawaii. Then Bogi suffered another setback when she broke a bone in her neck, leaving the Belgian Malinois unable to work, wear a collar, and essentially ending the brave dog’s military career. 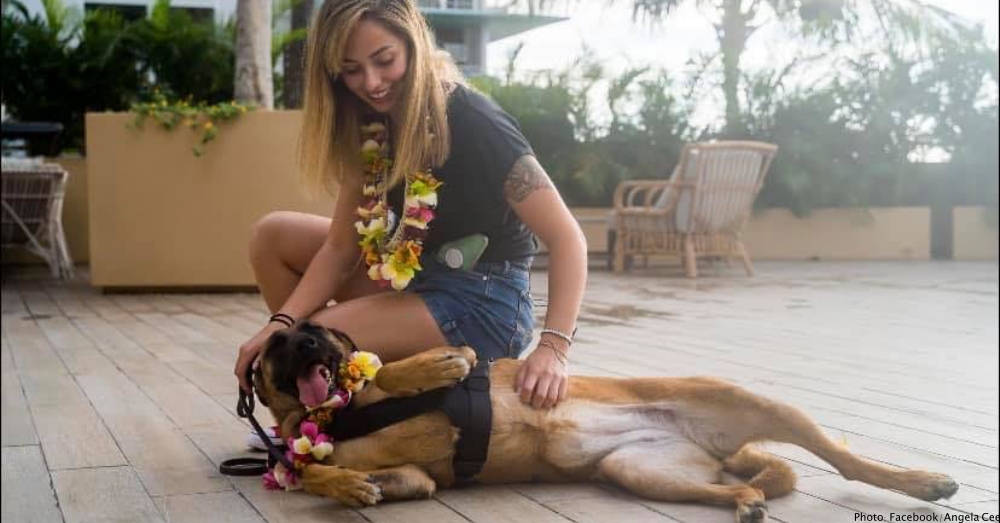 However, the upside of early retirement was that Bogi was now free to reconnect with Cardone, who was now living in Honolulu. But reuniting retired K-9s with their handlers can be an expensive and time-consuming process marked by paperwork, logistics, and — in this case — geography. On top of everything else, Bogi was now 4,000 miles away from her beloved handler in Cardone’s former posting, Japan. 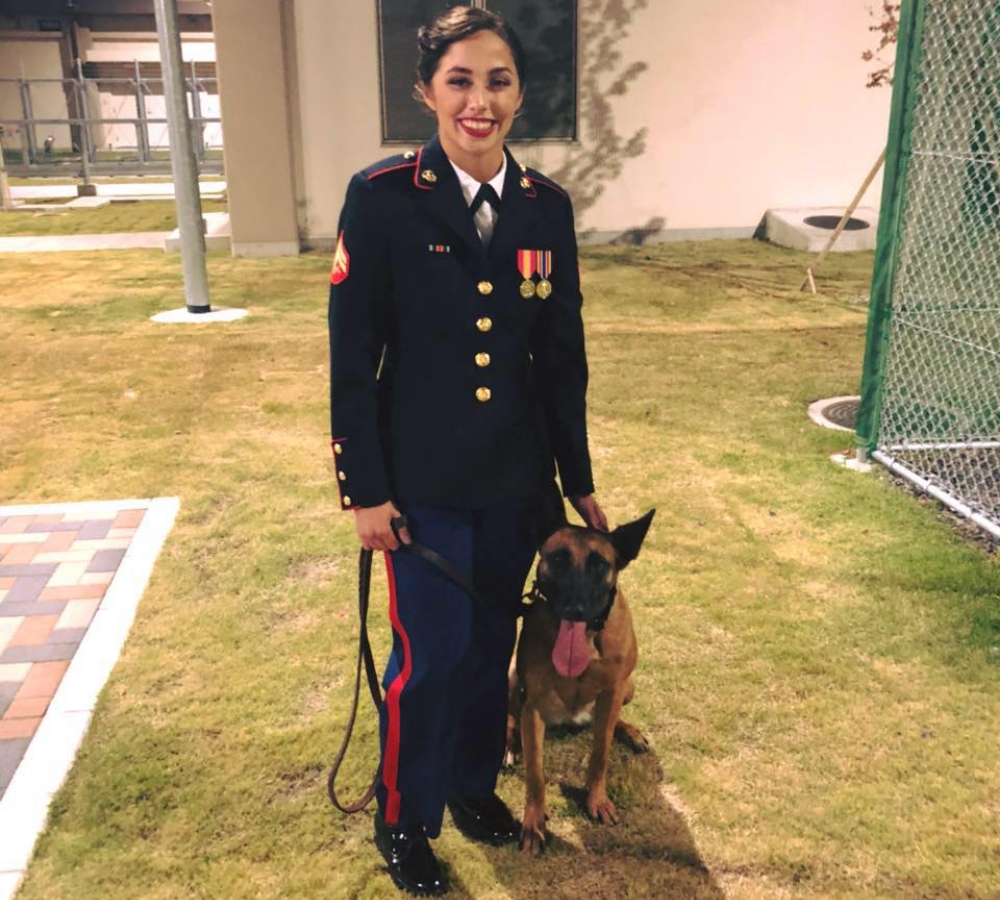 Fortunately, American Humane got wind of this heartbreaking story and chipped in to help reunited the former military dog with her handler. The publicity generated a tide of donations from fellow Americans who were also eager to help reward these brave service members.

Even though they’d been separated for over a year, Bogi immediately recognized her handler when they were finally reunited at a hotel in Waikiki. Upon sighting Cordone, Bogi immediately started wagging her tail and rushed over to greet her long-lost handler. 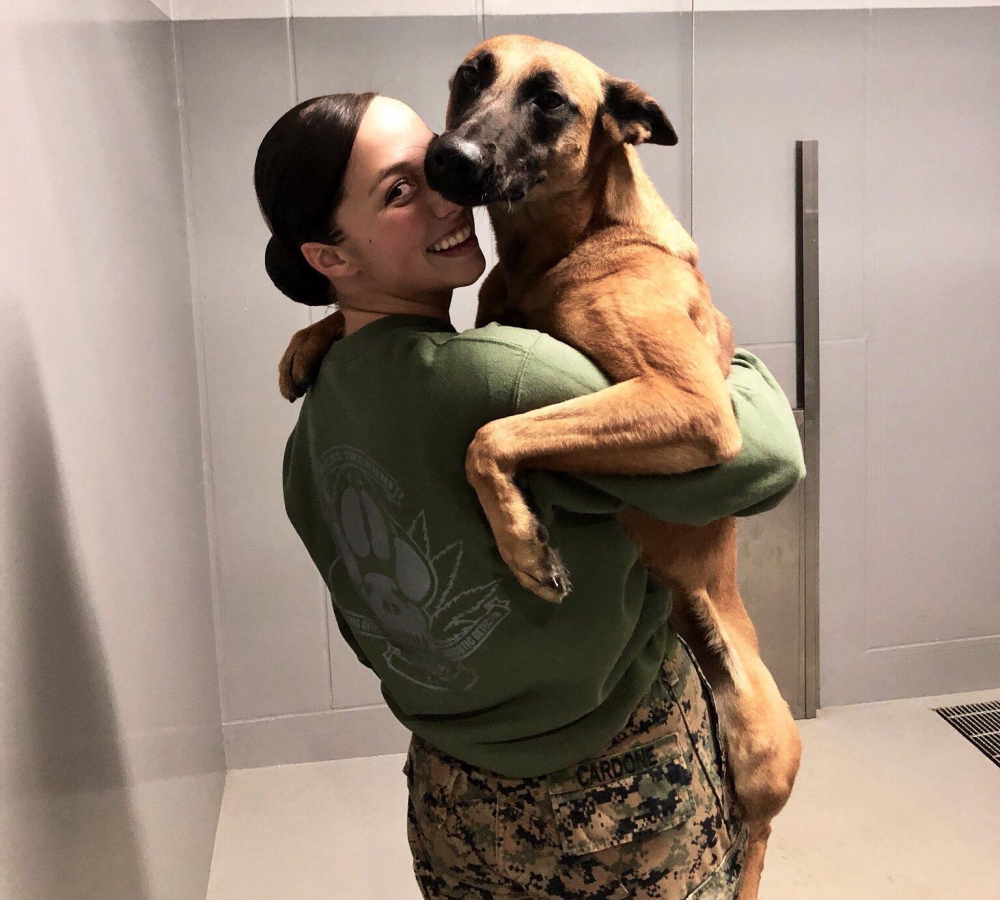 Bogi’s handler, meanwhile, could hardly believe this long-awaited reunion was finally happening. “I’ve been looking forward to this,” said Cardone, who was planning to celebrate with puppucinos, a trip to the pet store, and by exploring the island’s bevy of dog-friendly trails and beaches. “She’s the sweetest dog you’ll ever meet.”