Harper Lee would be proud.

The latest victory for birds, and an important defense of the Migratory Bird Treaty Act, comes from U.S. District Judge Valerie E. Caproni. The judge admonished the White House for trying to rewrite the act in a way that prevents it from doing what it was first designed to do. She drew on Lee’s “To Kill A Mockingbird” to driver her point home.

“There is nothing in the text of the MBTA that suggests that in order to fall within its prohibition, activity must be directed specifically at birds,” wrote Caproni, who was nominated to the Southern District of New York by President Obama in 2012. “Nor does the statute prohibit only intentionally killing migratory birds. And it certainly does not say that only ‘some’ kills are prohibited.” 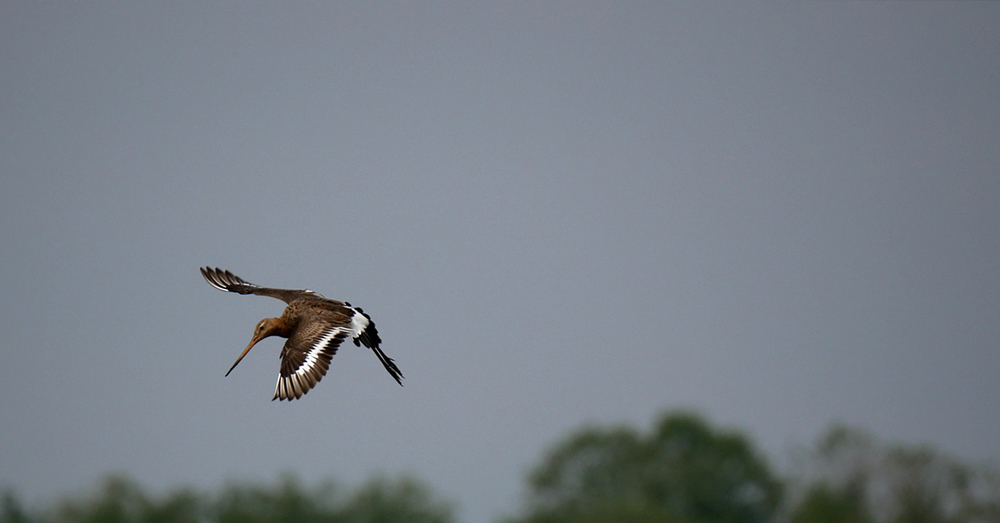 Source: MaxPixel
The Trump administration has been trying to remove protections for birds for years.

The Trump administrations proposed changes would have completely resolved BP of any responsibility for the 2010 Deepwater Horizon oil spill in the Gulf of Mexico that killed an estimated 1 million birds, the Washington Post reports. Likewise, landowners and companies that kill birds through development or standard operation would not be held liable unless it could be proven the the killings were intentional. 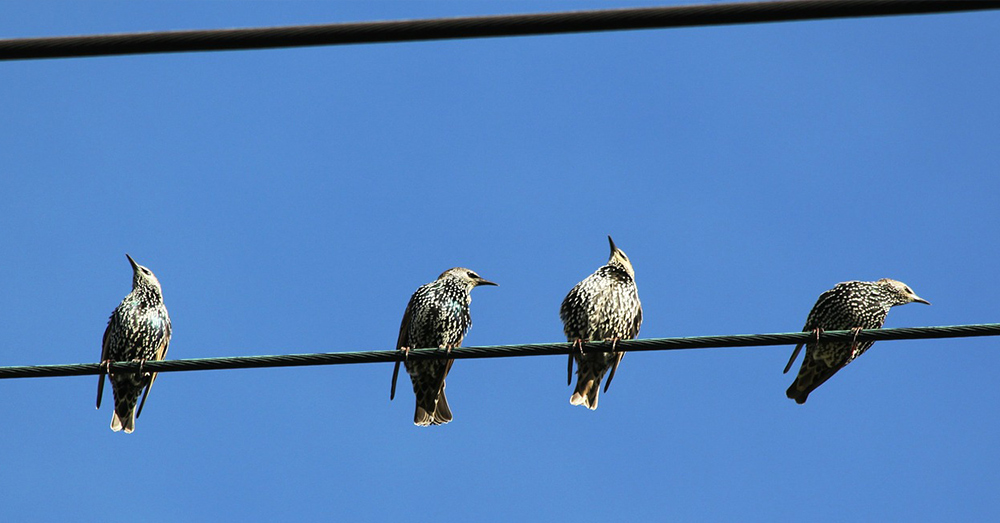 Caproni determined the changes would have run afoul of the federal Administrative Procedure Act, by which federal agencies are supposed to align regulations to, and which provides standards for judicial review. In her decision, Caproni quoted Lee’s “To Kill a Mockingbird.”

“It is not only a sin to kill a mockingbird, it is also a crime,” Caproni wrote. “That has been the letter of the law for the past century. But if the Department of the Interior has its way, many mockingbirds and other migratory birds that delight people and support ecosystems throughout the country will be killed without legal consequence.” 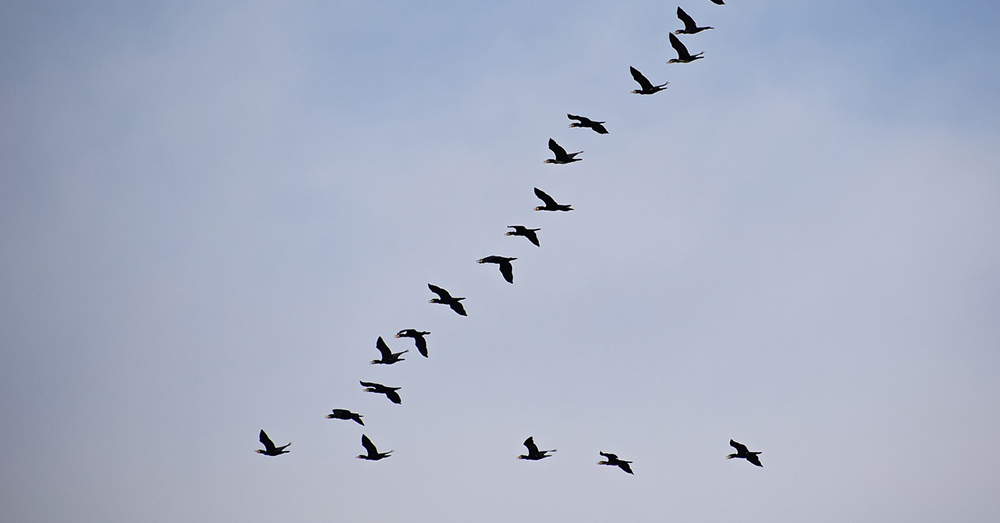 “This is a huge victory for birds and it comes at a critical time — science tells us that we’ve lost 3 billion birds in less than a human lifetime and that two-thirds of North American birds are at risk of extinction due to climate change,” wrote Sarah Greenberger, interim chief conservation officer for the National Audubon Society. 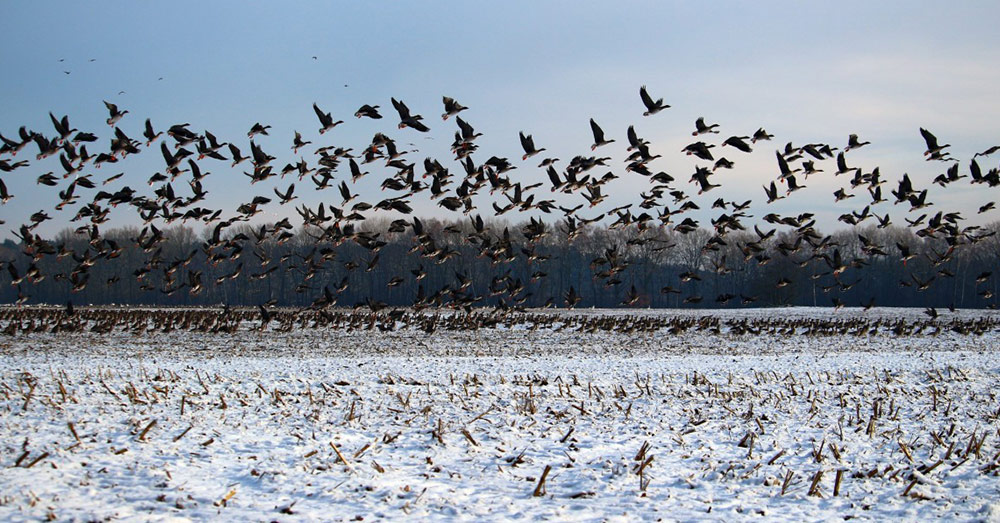 Source: pxhere
Judge Caproni quoted HarperLee’s “To Kill a Mockingbird” in her decision.

2018 marked the 100th anniversary of the Migratory Bird Treaty Act, which was signed into law by President Theodore Roosevelt. Roosevelt was a staunch conservationist and played a critical role in forming the United States’ national parks.

In just a few years, the Trump administration has attempted to hand the future of both over to commercial interests. 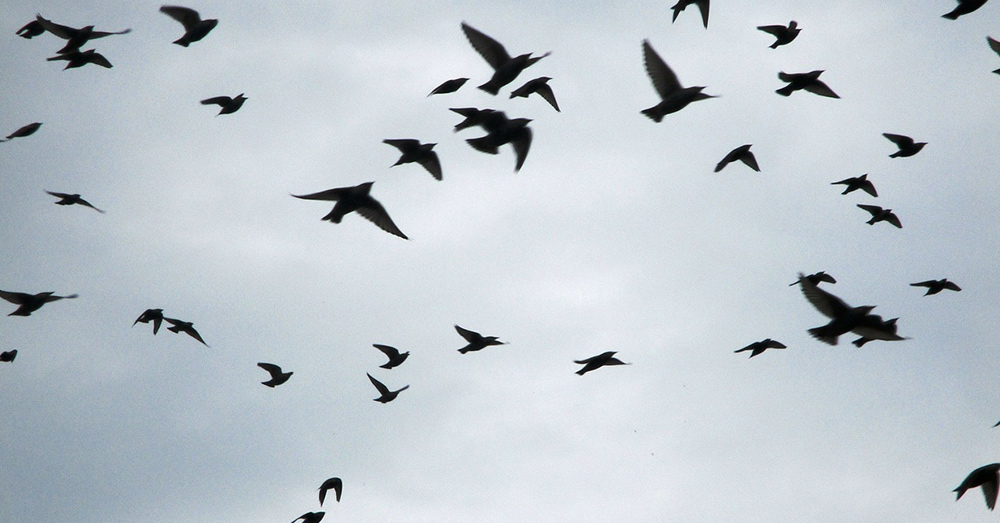 Source: Max Pixel
The Trump administrations proposed rule change to the MBBTA would have removed liability from many of those who have killed birds.

Noah Greenwald, endangered species director at the Center for Biological Diversity, said Trump used an unnecessary review to lend credence to the proposed rule change after having pushed the policy in place in 2017. A public statement from Greenwald and the CBD indicate that the 2017 decision was made by the Solicitor of the Department of Interior and former Koch Industries employee, Daniel Jorjani.

“This faux environmental review is a thinly veiled attempt to shield the Trump administration’s disastrous bird-killing policy from being overturned by a new administration,” said Noah Greenwald says. “The administration’s radical change in policy has already allowed the killing of thousands of birds across the country. If it’s allowed to stand it will only magnify ongoing and severe bird declines that are pushing us toward a real silent spring.”