This Critical Bird Law Is Being Overhauled, And Our Feathered Friends Are Losing Protection

The Trump Administration’s overhaul of a critical bird law will put migratory birds of North America at great risk.

For over 100 years, the Migratory Bird Treaty Act (MBTA), first signed into law in 1918, has protected birds from being harassed, trapped, wounded, or killed. It also prohibits the destruction of their nests or eggs. Possible imprisonment and fines for those who break the law without a permit.

According to Audubon, “When Congress passed the MBTA in 1918, it codified a treaty already signed with Canada (then part of Great Britain) in response to the extinction or near-extinction of a number of bird species, many of which were hunted either for sport or for their feathers.” 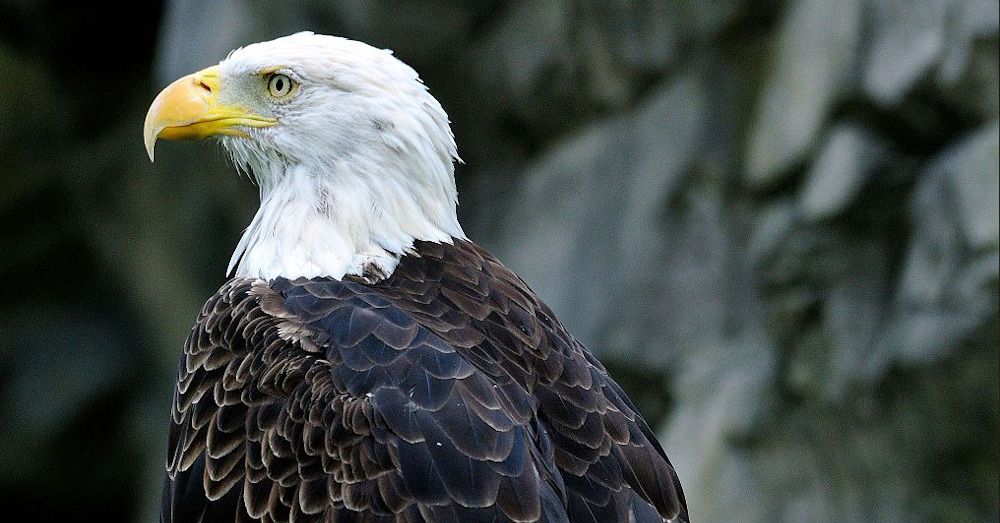 Hundreds of species are protected under the MBTA, notably the Snowy Egret, which was almost forced into extinction by hunters who prized the bird’s feathers. The Wood Duck and Sandhill Crane have also been preserved thanks to the act,

But that’s all about to change.

A section of the act that once prohibited the “incidental take” of protected birds, typically inadvertent deaths due to industrial activities, will no longer be enforced by the U.S. Fish and Wildlife Service. 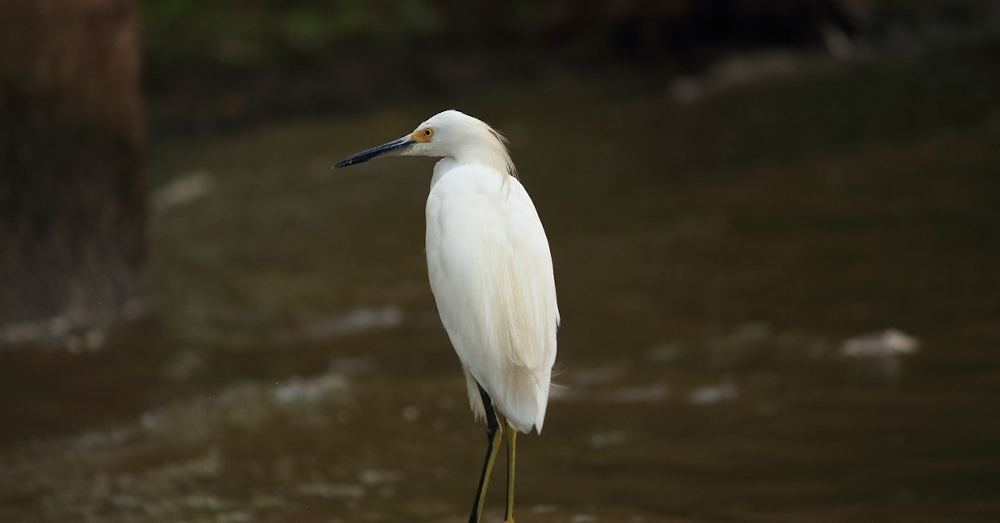 A year into the Trump presidency, Daniel Jorjani, the top lawyer for the FWS, made it clear the department was moving away from incidental take enforcement. A 2020 proposal from the FWS makes that intention an official rule change.

As Audubon reports, this development will be much harder for future president to undo. Departmental rules take more momentum to overhaul than do legal opinions. 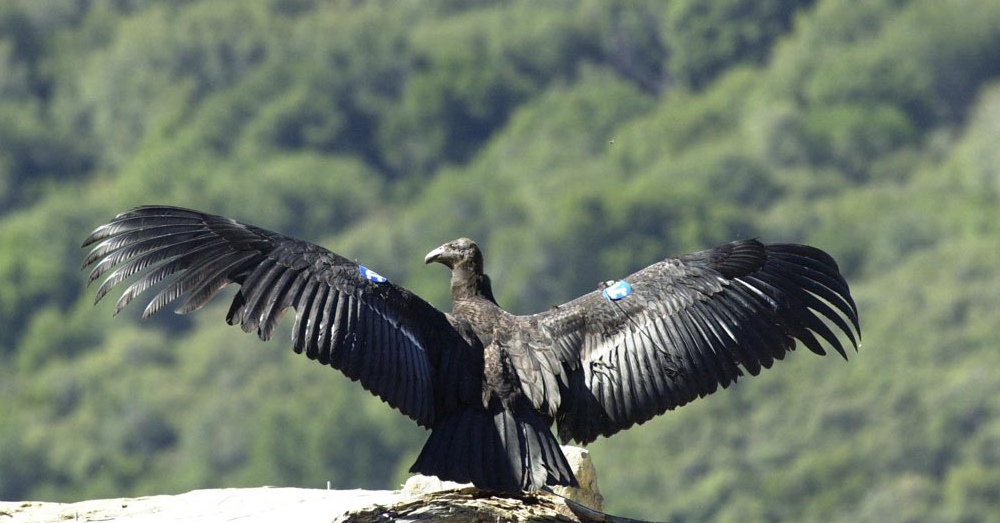 The public has until March 20, 2020, to voice opinions on the rule change before it goes up for a vote.

At least a quarter of the birds in North America have disappeared in the last half century. Effectively removing enforcement of the MBTA will not make life easier on our feathered friends. 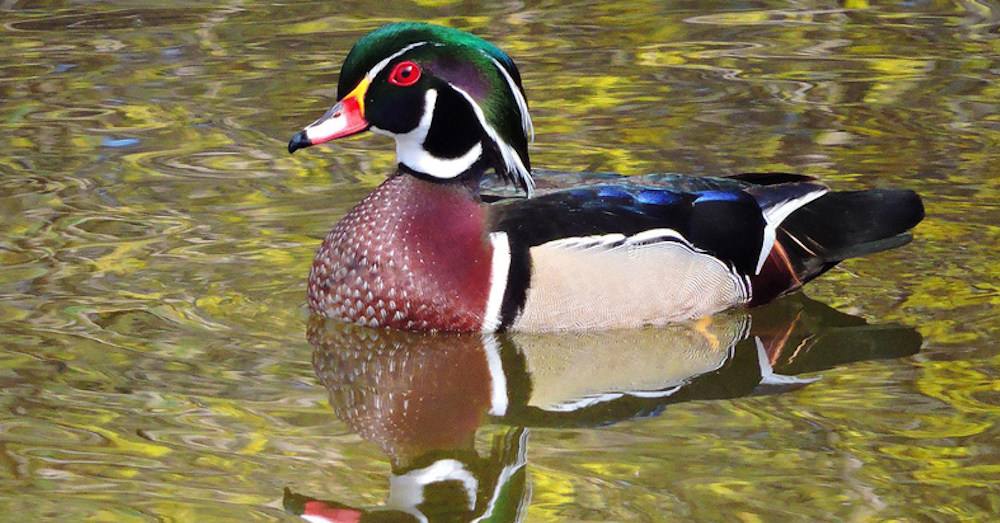 “The Trump administration is digging its heels in on a novel and problematic interpretation of the MBTA that goes against decades of Republican and Democrat administration policy,” Jessica Scott, former U.S. Environmental Protection Agency’s lead attorney on migratory bird issues, told Audubon. “This interpretation cripples the MBTA, a century-old statute that has been a crucial tool in protecting birds.”

FWS officials have said the rule change is a matter of clarity, and will not put any bird species at risk..

“We will continue to work with all partners to reduce impacts to migratory birds and their habitat,” said Jerome Ford, FWS assistant director for migratory birds. 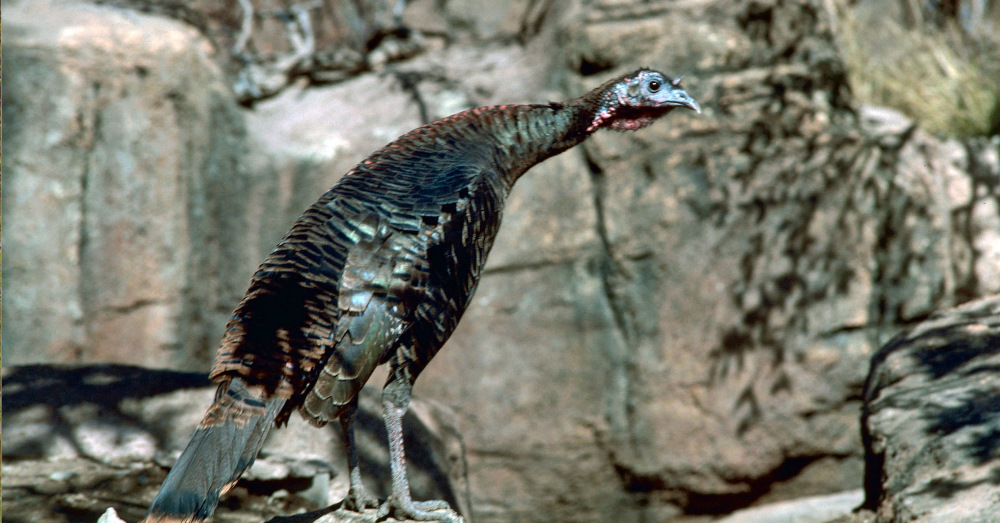 But not everyone agrees.

“The Trump administration’s Bird Killer Department, formerly known as the Department of the Interior, just gets crueler and more craven every day,” David Yarnold, president and CEO of the National Audubon Society, wrote in a press release. “And today they are doubling down despite the fact that America did not elect this administration to kill birds.”

Oil pits claim the lives of an estimated 1 million birds each year, while electrical lines kill 64 million annually. But there have only been 14 federal prosecutions for incidental take violations since the late 90s. MBTA enforcement previously pushed oil and energy companies toward implementing more sustainable practices to avoid future deaths, few which were prohibitively expensive. 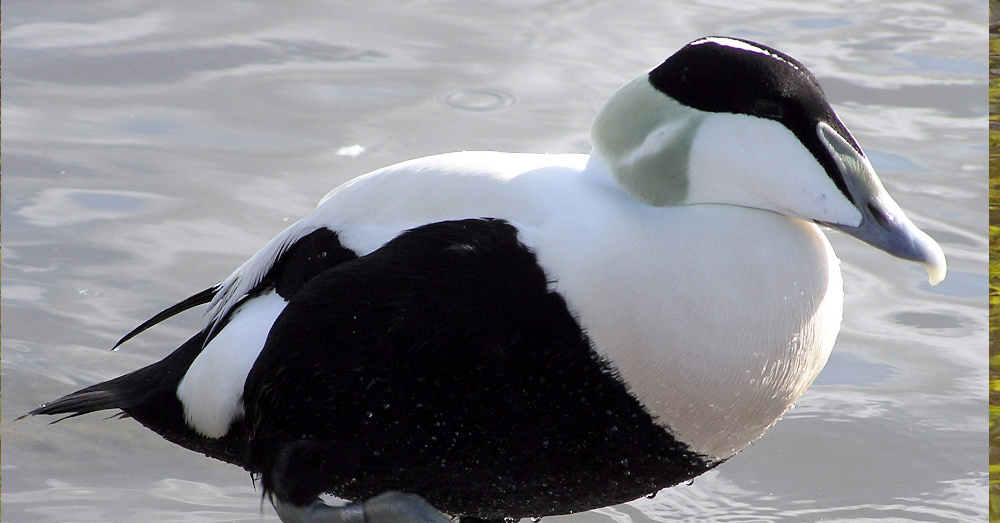 Oil and gas companies have meanwhile lobbied against the MBTA, calling for it to be stripped down. It seems their influence has reached the highest levels of the FWS, as the recent press release quotes Western Energy Alliance President Kathleen Sgamma.

“The Alliance is particularly supportive of this rule, as MBTA prosecution had been targeted at oil and natural gas companies even for low numbers of common birds deaths, while other industries went unscathed for much greater numbers, with some even being allowed to kill threatened and endangered species,” Sgamma said.

All is not lost for the MBTA’s protections. While this rule change may limit enforcement of incidental take for some time, the House Natural Resources Committee has also approved legislation to define incidental take as an enforceable violation of the MBTA, and once more assist companies in implementing safe practices to reduce any inadvertant bird killings.

The Migratory Bird Treaty Act (MBTA) is our nation’s most important tool for preventing bird deaths. Now, this landmark law is under attack.

Millions of birds are killed each year by uncovered oil waste pits, power lines, and other dangers.

The ‘Doomsday’ Glacier Is Melting, And Could Raise Sea Levels Over 3 Feet: Click “Next” below!