Teachers Are Caring For Classroom Pets During Coronavirus Pandemic

In Michigan, there are teachers who are taking care of pets from the classroom that was removed from the school. When closures were announced in March by Gov. Gretchen Witmer due to the coronavirus outbreak, the animals found themselves homeless.

One of the teachers who works at Harlan Elementary School, Scott Kefgen, is responsible for taking care of geckos, turtles, frogs, a gerbil, lobster, and about 30 fish.

“The geckos are in the middle of my kitchen floor, my dining room table has the gerbil, and the frogs and the turtles are in this gigantic tank,” Kefgen said according to the Chicago Tribune. 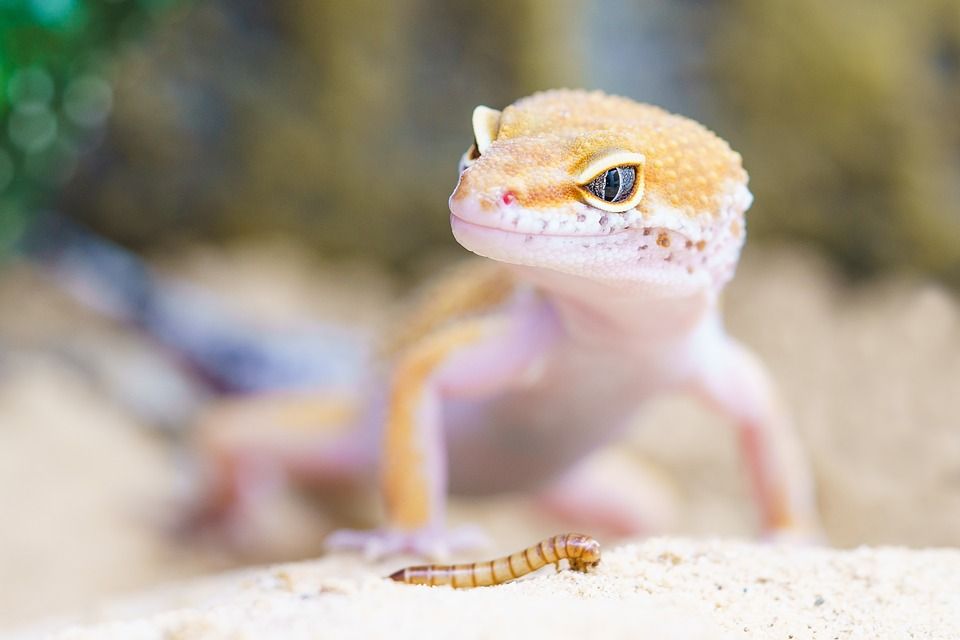 It isn’t just traditional pets and animals that are going home. It is a wide variety of animals.

Elizabeth Paddock’s husband, Jon, is a ninth-grade biology teacher at the Clarkston Junior High School. She said: “I went in to do the dishes and there was a frozen mouse thawing out in a cup of hot water in our kitchen.”

Currently, the Paddock family is responsible for a turtle, skunk, bearded dragon, and three snakes.

Jon said that he would care for the animals for a few weeks. In April, the governor announced that the schools would stay closed, and suddenly, he realized he would be taking care of the animals longer.

“That’s when I finally was able to put calls out to all my students and say, ‘OK, it’s time for people to volunteer to take animals,'” he said. A drop off location was arranged so the students could get animals without breaking social distancing guidelines.

Some animals could not be moved to the home of the teacher. A biology teacher at Berkeley High School, Scott Doty, takes care of the animals from his classroom.

These include 300 fish that are in 30 aquariums. He wasn’t able to move the aquariums so he has to go to the school to keep them fed. In addition, a bearded dragon, a ball python, a tarantula, and a colony of Madagascar hissing cockroaches are in his classroom.

The Michigan Department of Natural Resources provided a grant to the school to raise salmon. They were to live in the aquarium at the school until they were released in the wild over Mother’s Day weekend.

When the shutdown occurred, everything changed. The fish were released into cold water in March, which makes it less likely for them to survive, according to Kefgen.

“In terms of classroom pets, that was, I think, the most heartbreaking,” Kefgen said. “We had to do an emergency salmon release without the kids.”