Four out of five Great Lakes prefer Michigan, and shelter pets don’t mind it, either. The state’s rescue facilities haved saved the lives of more than 90% of the animals that have come through their doors. Whether through returning them to their owners, transferring them to other shelters and rescue organizations, or adopting pets out, Michigan shelters have achieved statewide no-kill status as determined by the Michigan Pet Fund Alliance’s (MPFA) standards.

“This is an amazing first for our state,” said Deborah Schutt, MPFA founder and chairperson. “When the shelters in a state combine to meet the 90 percent target, that state is considered No Kill for shelter animals. Only Delaware, which has three shelters, compared to 174 in Michigan, also reached the No Kill benchmark last year.” 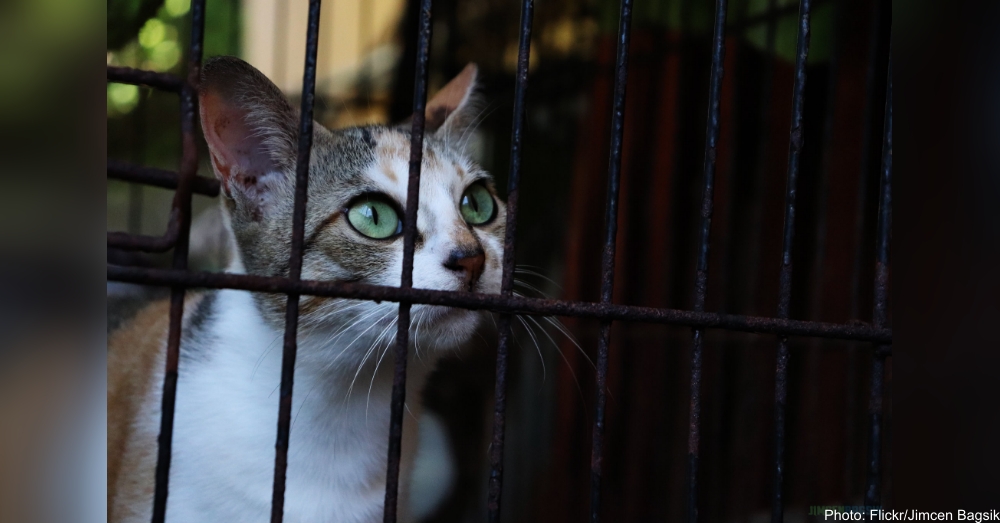 The MPFA first began researching shelter data from the Michigan Department of Agriculture & Rural Development in 2009. Through the various methods described above, the state has seen yearly euthanizations drop from 120,000 in 2009 to 13,000 in 2018.

“While it’s exciting to see Michigan as a state achieve No Kill status by reaching the 90% goal, we still have a few communities struggling to save lives, especially with cats,” Schutt said. “We will continue to work with shelters and rescue organizations to implement best practices, decrease overall length of stay in the shelter and improve the quality of life for homeless pets while they are in shelter.” 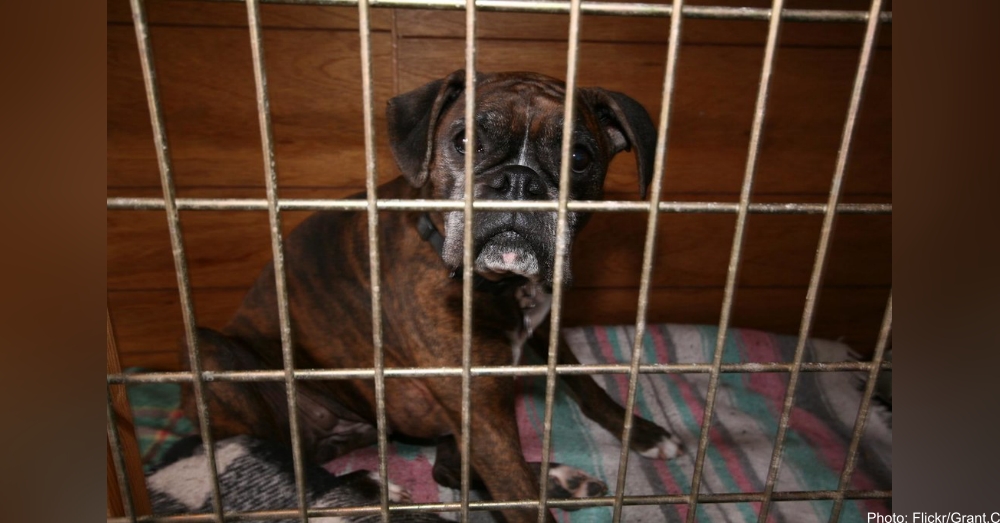 The MPFA announcement indicates that 138 of the 174 animal shelters in Michigan are now no-kill, but that does not mean that euthanasia is completely absent. According to the Detroit Free Press. “A ‘no-kill shelter’ isn’t one that never euthanizes animals, but one that has a 90% live release rate on the animals it does take in. Many shelters and organizations are trying to raise that bar and aim for a higher rate, but 90% is the general animal rescue standard that the alliance and many other advocates accept.” 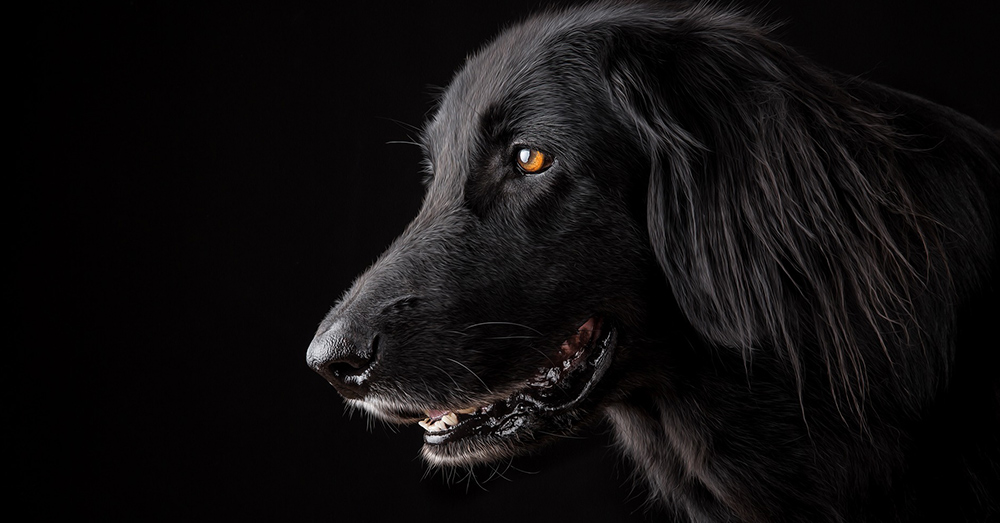 Statistics describing the euthanization rates of individual counties were also included in the MPFA report. According to the Macomb Daily, “Crawford and Delta counties reached 100% giving them the best rate overall, while the worst rates were recorded by Alcona County (56%) and Cass County (58%).”