Michael J. Fox took to Instagram on Monday to announce some devastating news – his beloved dog, Gus, had passed away.

The 12-year-old Great Dane mix had been a constant source of support in Fox’s battle with Parkinson’s disease.

Fox was diagnosed at the age of 29 and since then has had many ups and downs. But for the past decade, Gus never left his side.

After having a tumor removed from his spinal cord, Fox needed to learn to walk again – and Gus was there to help. Fox told CBS News, “He kind of circles the wheelchair, with this low kind of woof woof, woof woof, and sat in front of the wheelchair right in front of me, and looked at me, and I said, ‘It’s gonna be okay.'” 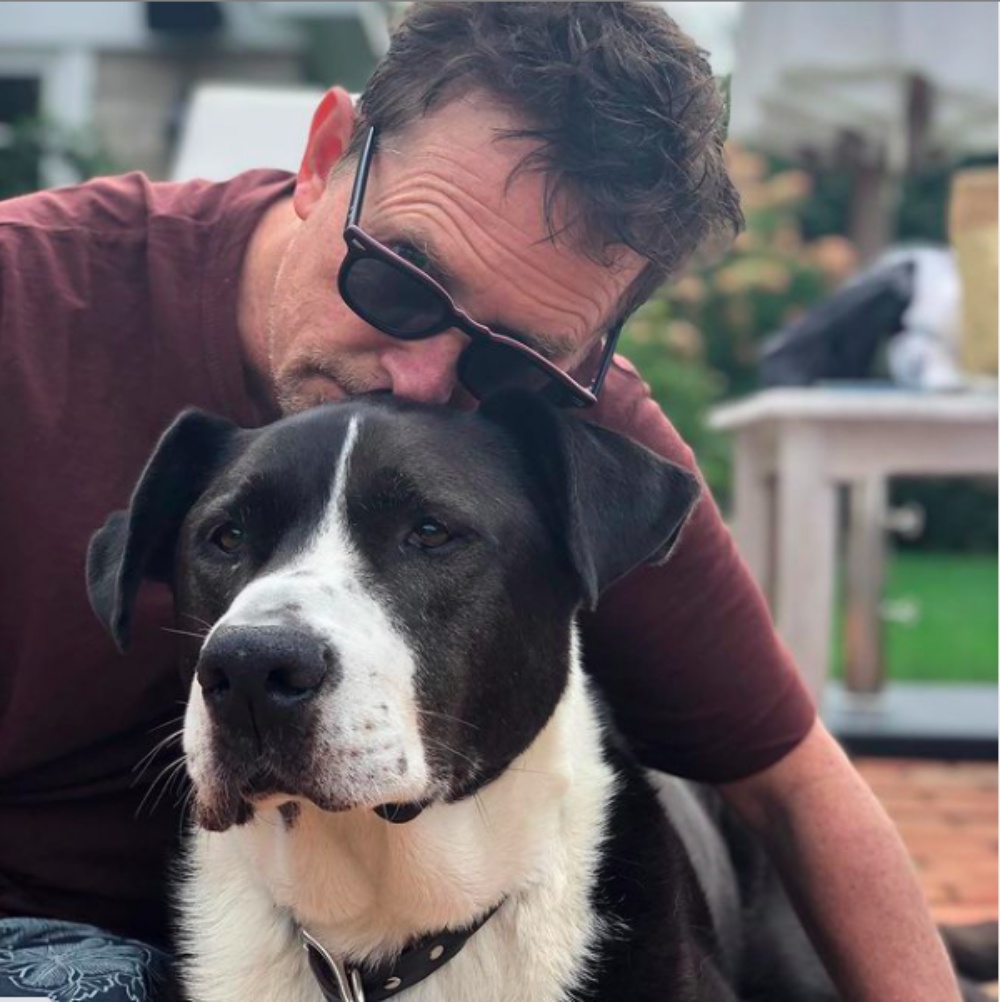 The two would go for morning walks in Central Park and take breaks on one of the park benches. Tracy Pollan, Fox’s wife, surprised Fox on his 54th birthday with a plaque on one of the benches that read: “For Mike Fox and Gus. True New Yorkers.”

It is hard to put into words what dogs mean to us, but Fox gave it a try in his fourth memoir “No Time Like The Future”. 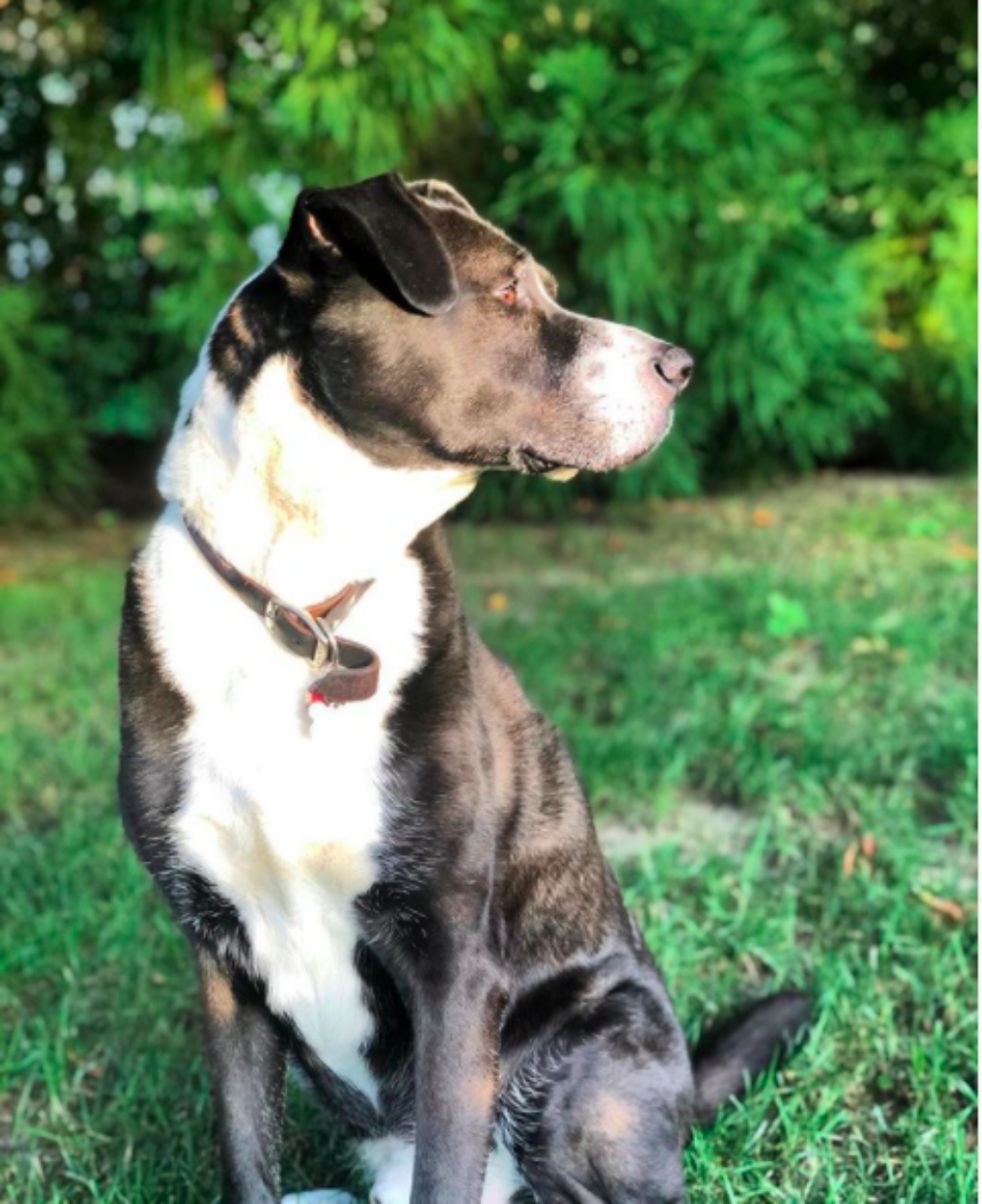 In the book, he praised Gus for helping him adjust to life with Parkinson’s disease and called him a “wonder dog”. He went on to say, “I didn’t rescue Gus. You can argue that he rescued me, but he’d be too modest to make that claim.”

The Instagram post also referenced the pages in his memoir that talked about his beloved dog “NTLTF p. 220-222”.

Gus was often featured on Fox’s social media and it was obvious that he was more than a pet. In one post, Fox used the hashtags #secondson and #fifthchild to describe the loyal pup.

Friends and fans sent their condolences after hearing the sad news.

One person wrote, “So sorry for your loss – I loved reading about Gus and how you saw him. He was an amazing dog. So glad to have known him through your words. RIP.”