Sam Rowley chose an unusual vantage point for his entry into the London’s Natural History Museum’s wildlife photography contest. Rather than deep within a sweltering rainforest, inspiring mountain peaks, or the depths of the ocean, Rowley spent most of his time laying on the floor of the London Underground.

Sure, he got a few strange looks, but he also got the perfect shot: Two mice fighting over crumbs on the waxed concrete floor of a fluorescent underground station.

“Everybody knows about the mice on the Underground but I don’t think anyone’s seen them in that light before,” Rowley, a 25-year-old researcher at the BBC, told CNN. 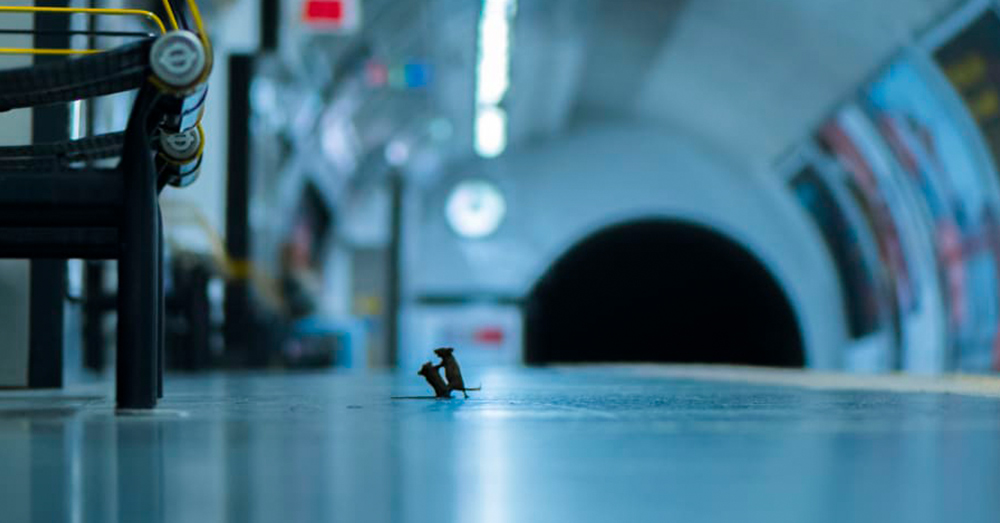 Rowley said he was inspired by a friends video of two mice fighting, caught on the way home one night. He visited several Underground stations over the course of a few weeks before the right opportunity came about.

“I was quite disappointed with what I managed to get at first,” he said.

But he’s happy with the result. 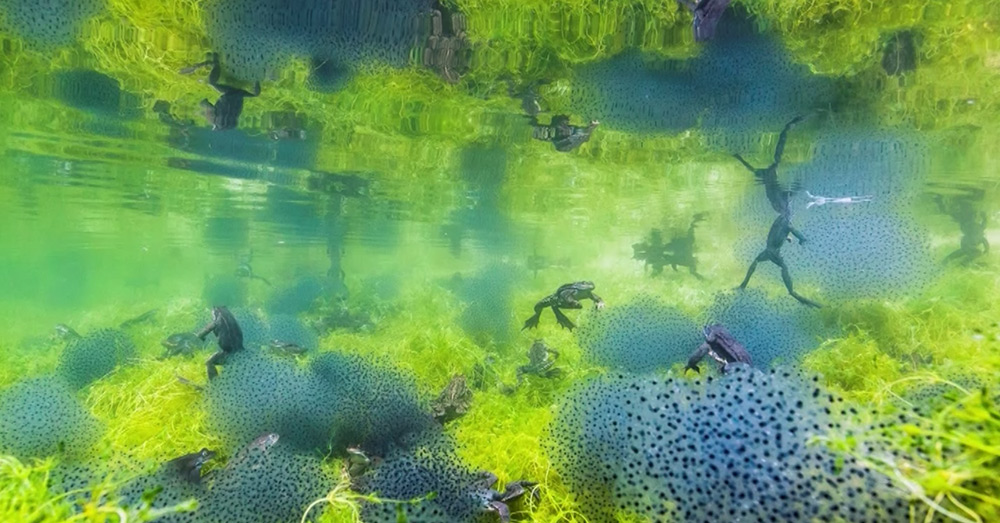 “With the majority of the world living in urban areas and cities now, you have to tell the story about how people relate to wildlife,” Rowley said. “Wildlife is fantastic and I think we need to appreciate the smaller and supposedly more difficult animals to live with.”

“This image reminds us that while we may wander past it everyday, humans are inherently intertwined with the nature that is on our doorstep,” Michael Dixon, director of the Natural History Museum, wrote in a press release I hope it inspires people to think about and value this relationship more.” 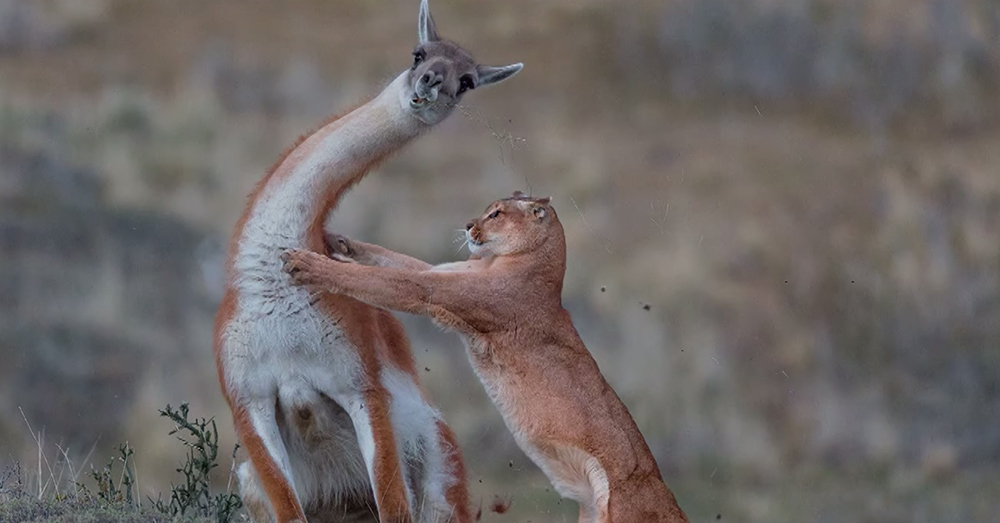 Dixon later told CNN that the photo “provides a fascinating glimpse into how wildlife functions in a human-dominated environment. The mice’s behavior is sculpted by our daily routine, the transport we use and the food we discard.”

The overall winner of the Natural History Museum’s contest was Chinese photographer Yongqing Bao, who caught a marmot’s split-second reaction to being harassed by a hungry Tibetan fox. 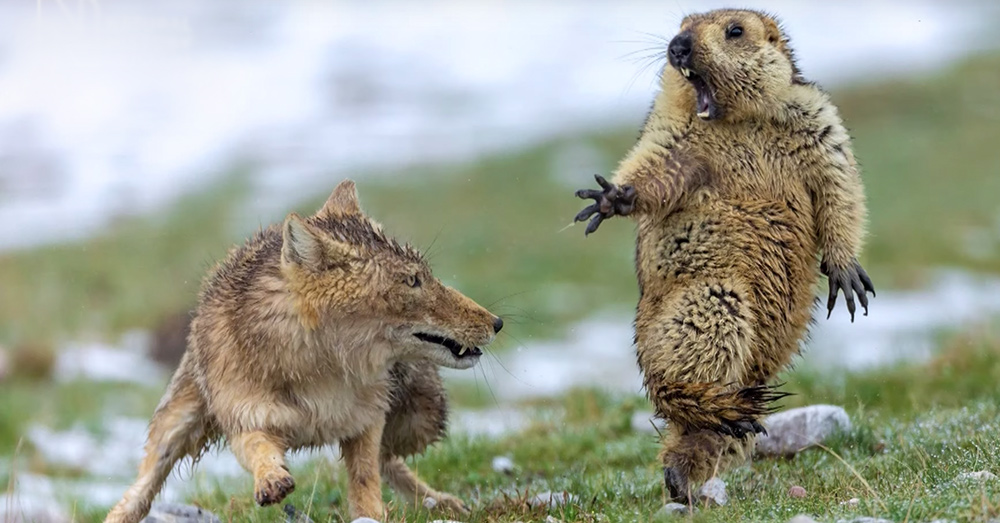 Source: YouTube/Natural History Museum
The overall winner was this photo taken by Yongqing Bao, in China.

“Photographically, it is quite simply the perfect moment,” Roz Kidman Cox, chair of the judging panel, wrote in a published statement. “The expressive intensity of the postures holds you transfixed, and the thread of energy between the raised paws seems to hold the protagonists in perfect balance.

“Images from the Qinghai-Tibet Plateau are rare enough, but to have captured such a powerful interaction between a Tibetan fox and a marmot — two species key to the ecology of this high-grassland region — is extraordinary,” she continued.

See more of the entries in the video below.