A four-month-old puppy, named Micah, was left at a shelter in really bad shape. Unfortunately, he was suffering with severe pneumonia, and if he didn’t get the right treatment as soon as possible, he wouldn’t survive.

A shelter advocate turned to the Bill Foundation for help. They immediately brought him to the Animal Specialty and Emergency Center in Los Angeles to get the care he needed right away. He wasn’t looking too well, and the poor puppy was struggling with every breath he took. 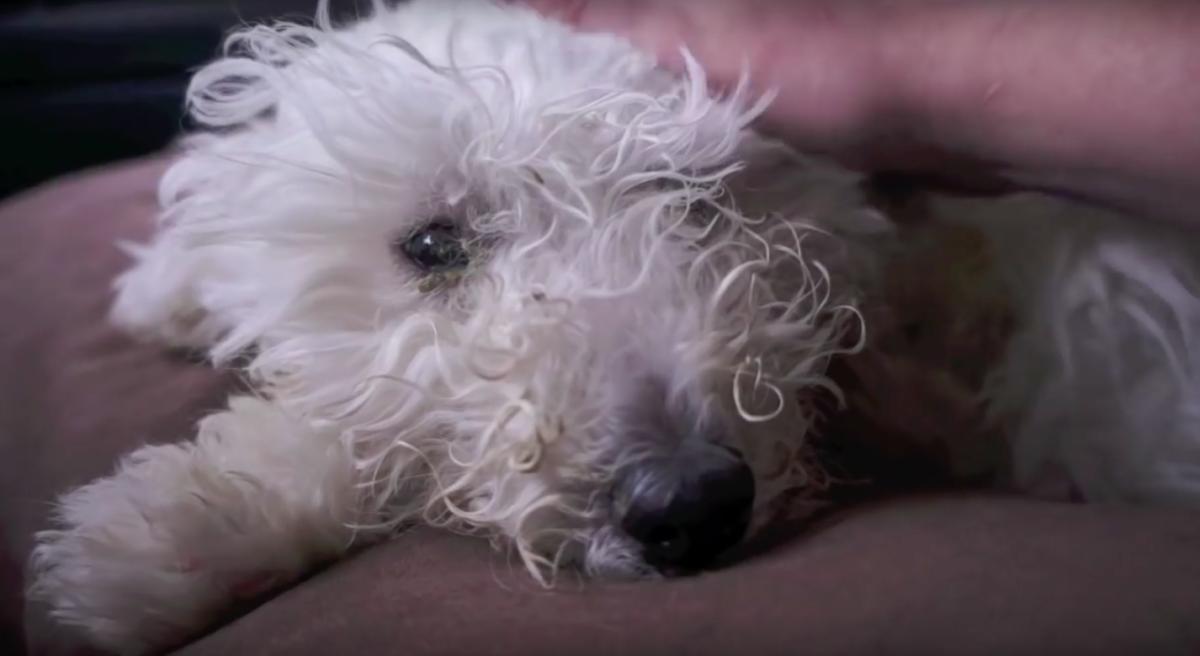 He was put in a special incubator for treatment, but the vets had no idea if it would be enough to heal his very sick lungs.

After three long and worrisome days, Micah finally started to breathe on his own. And after just four days, Micah’s progress was unbelievable and he was able to not only leave the incubator, but also leave the hospital! 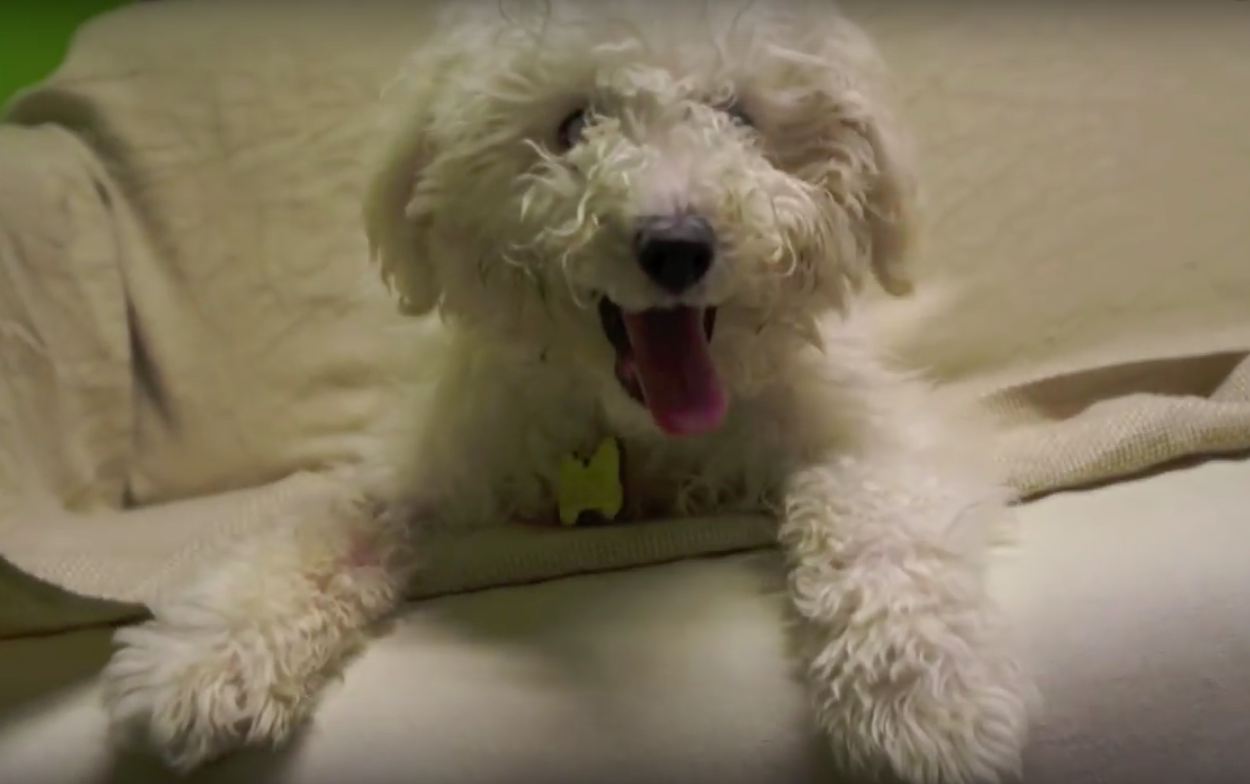 He went to the Veterinary Care Center in Hollywood to continue his recovery. On the sixth day, he was outside running around and is now a happy and healthy little pup! 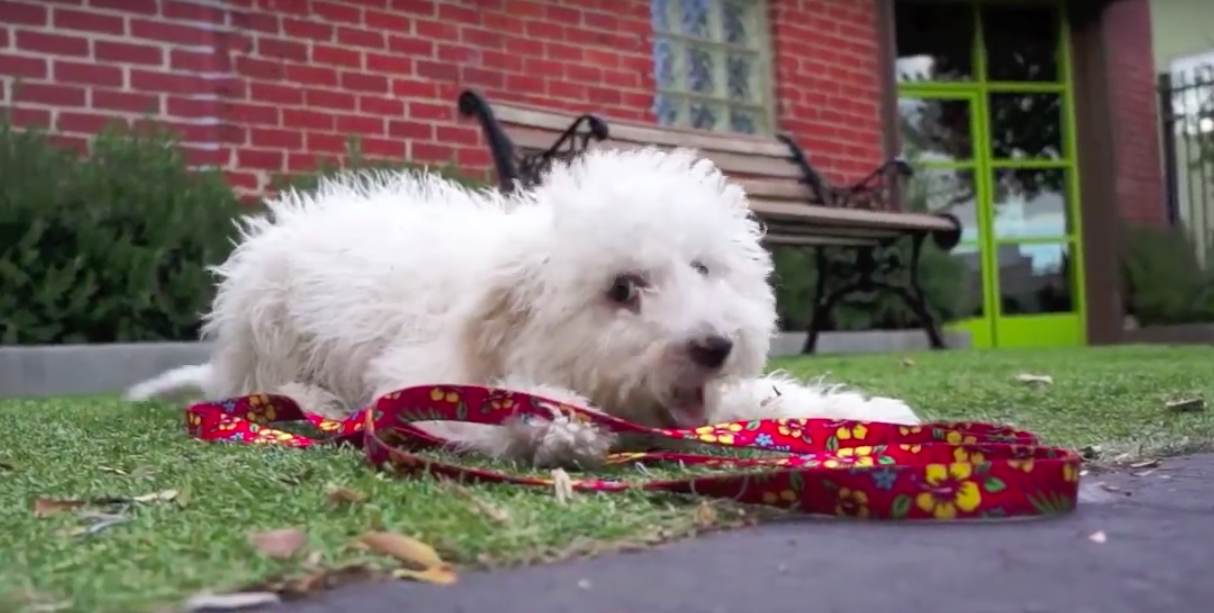 But the update since this video is even better. A year later, Micah was adopted into a loving home just outside of Toronto, Canada! He has two older Bichon sisters to show him the ropes, and even started taking taking agility lessons! He has come so far since the day he was rescued, and now he never has to worry about being alone or neglected ever again. He has a family who loves him unconditionally and will take such great care of him!

Watch Micah’s rescue and journey in the video below: