Orphaned Rhino Lost Her Parents To Poachers. Then She Met A Cat Who Reminded Her She’s Not Alone

Nandi, a two-month-old white rhino, was found wandering all alone after her mother was sadly shot and killed by poachers. She managed to survive on her own, but wouldn’t have survived without her mother for much longer if it weren’t for her rescuers. 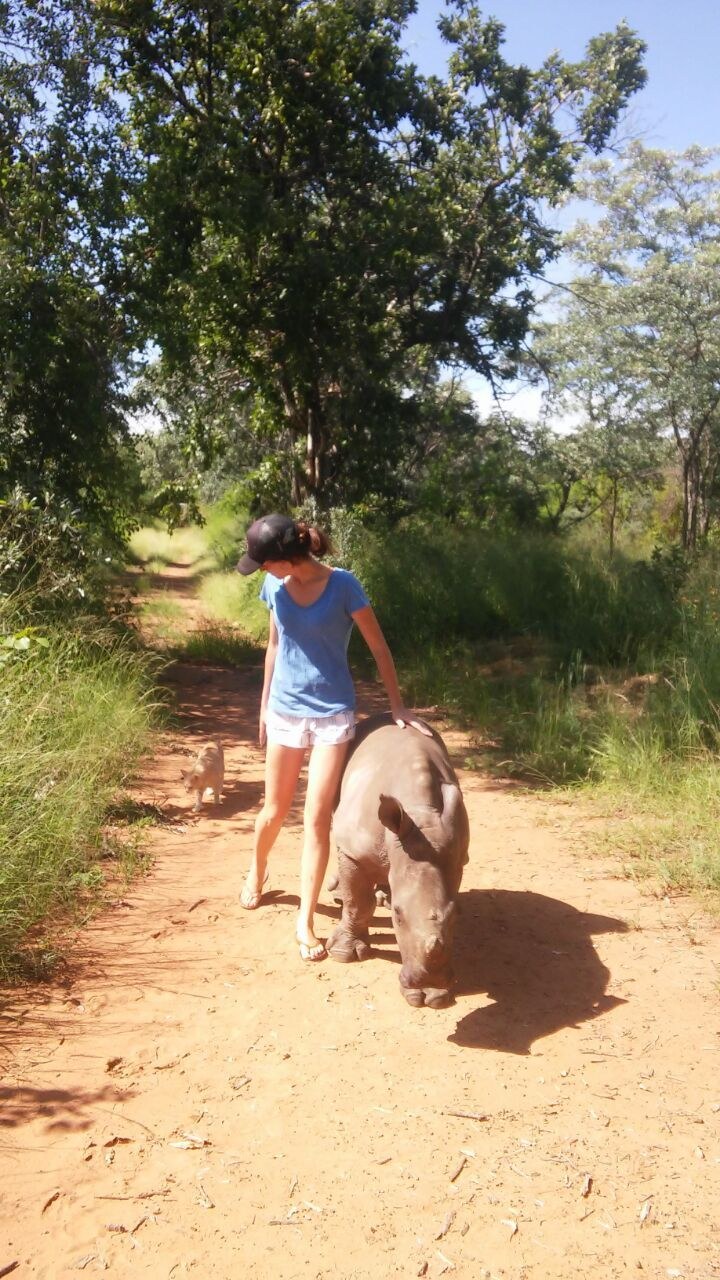 She was eventually brought to The Rhino Orphanage, a sanctuary in South Africa that specializes in the care of rhinos who lost their parents to poaching. The staff there took great care of Nandi, and helped her to grow up big and strong. 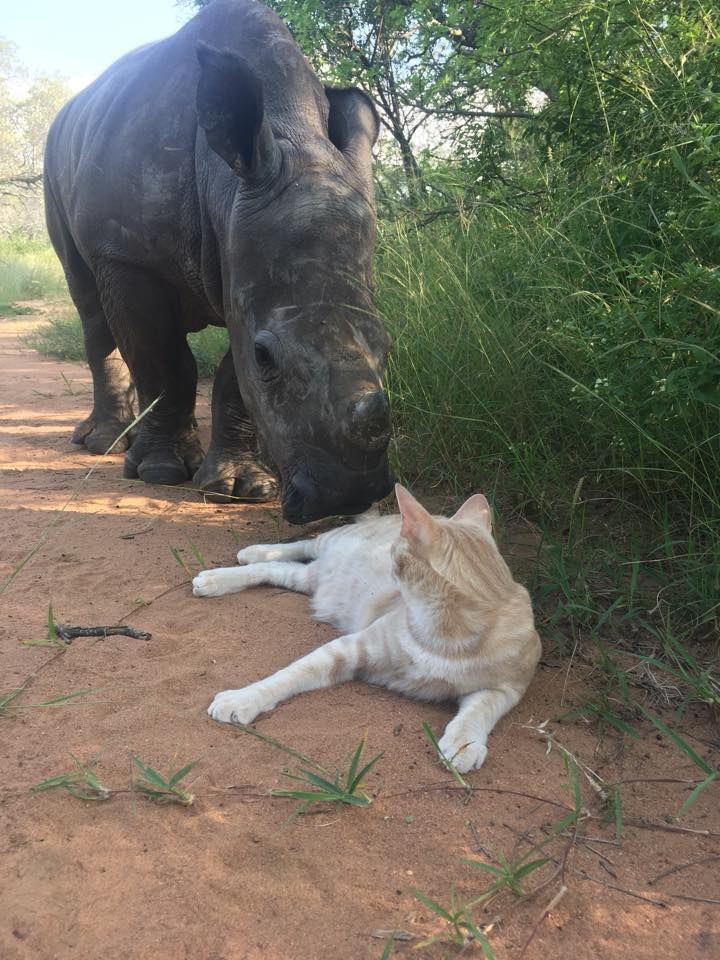 She has been doing great, and is so thankful for her rescuers. She enjoys playing with them and loves to chase her humans around. But now Nandi has a new friend: an orange tabby named Mewie. 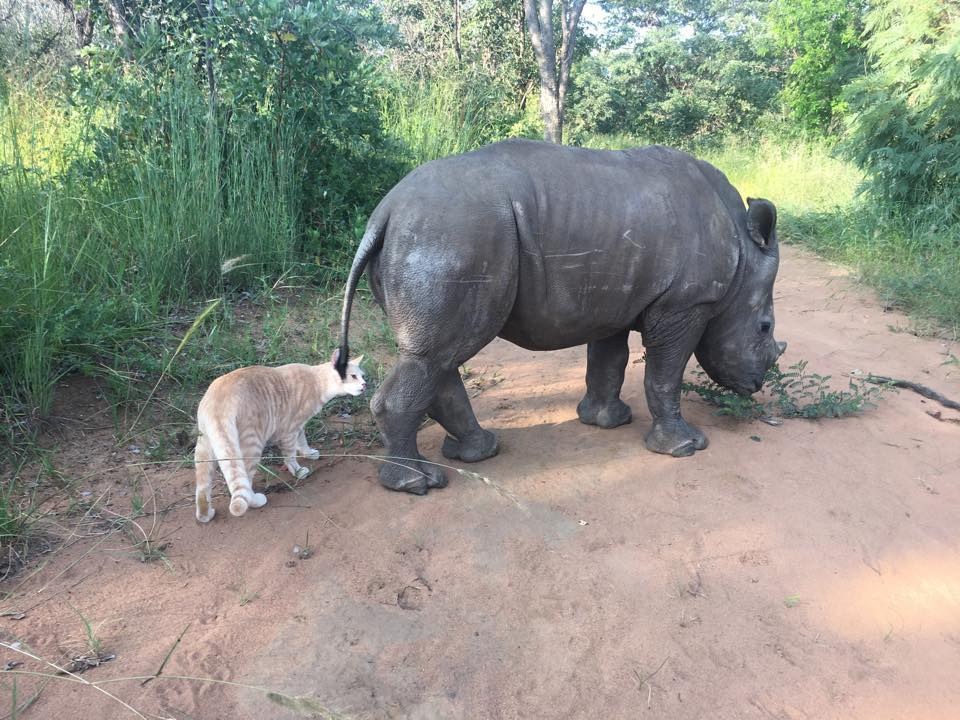 Mewie was rescued when he was just a few weeks old by Jamie Traynor, a caretaker for the rhinos. Despite their size difference, Mewie and Nandi became the best of friends. They are always by each other’s side and love to go for walks together, then they come back and nap. 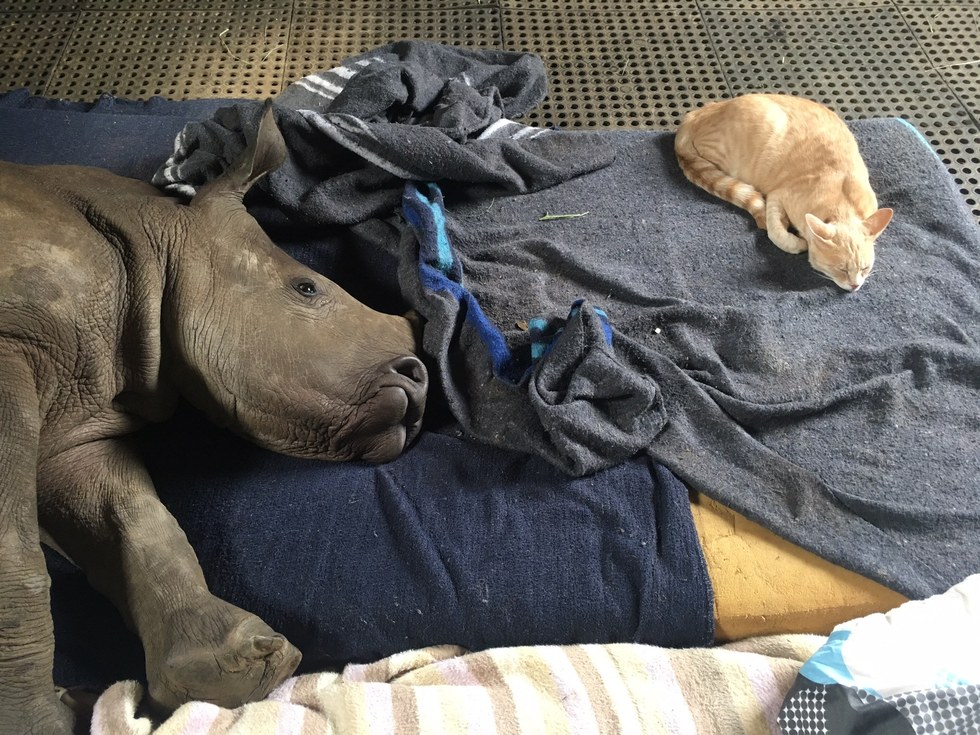 Rescuers hope that one day Nandi will be strong enough to be released back into the wild, but for now, she will get to enjoy her time with her best friend, Mewie. 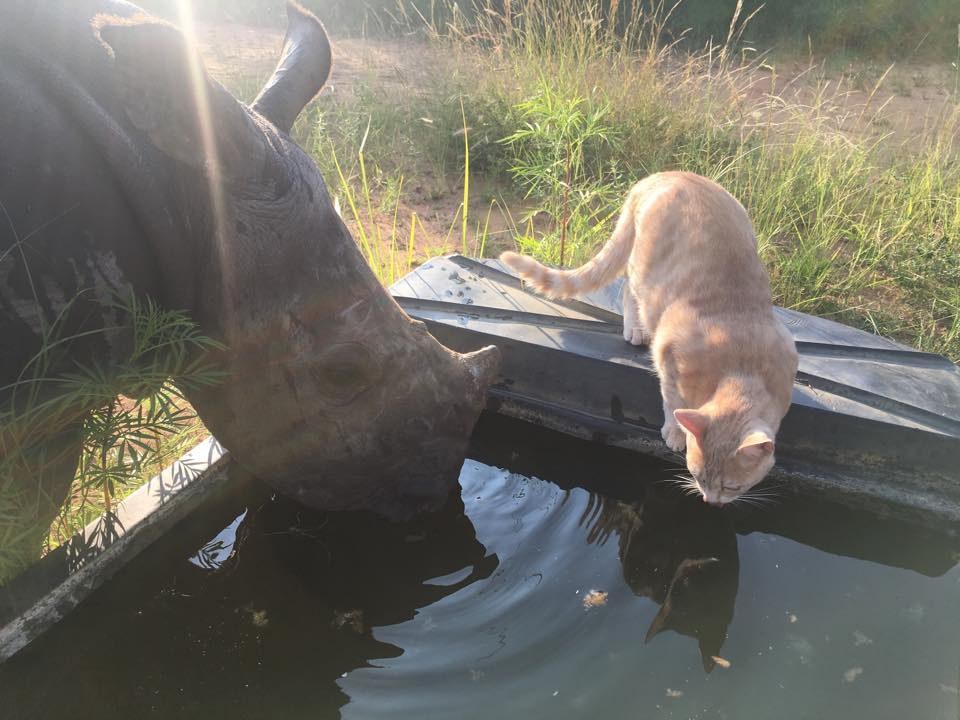 Watch the two on their walk together in the video below:

Rubble, 'The Oldest Cat In The World,’ Has Passed Away: Click “Next” below!