A Puppy Was Found In A Drug Den, High On Meth. 2 Months Later, He Received A Tear-Jerking Surprise!

Bubba the puppy has gone through more adversity in his short life than most dogs. In March, the terrier mix was rescued by Officer Jeremy Laurich, from the Tustin Police Department, during a raid on a drug den in California resulting in the arrest of his former owner. 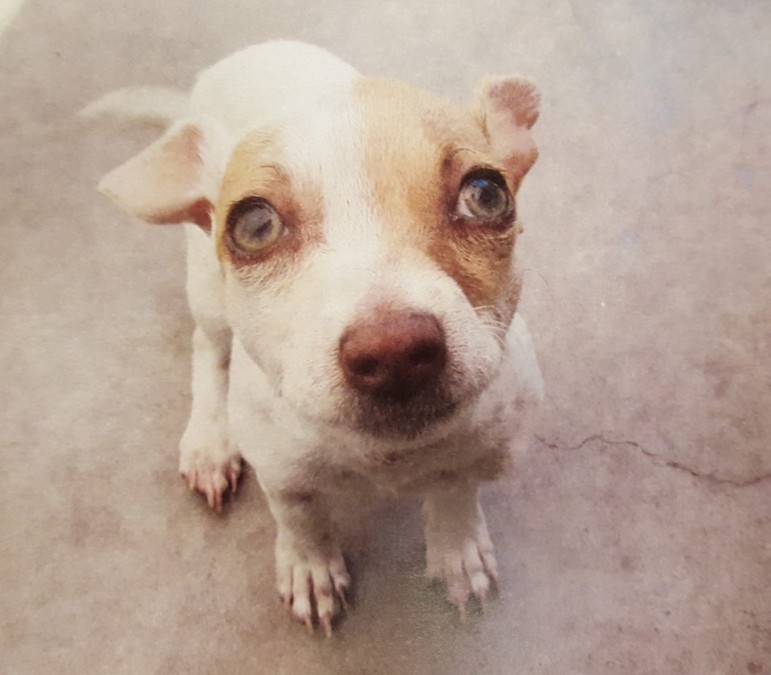 Bubba had been exposed to a large amount of illicit material found there and was found to be under the influence. He tested positive for heroin, methamphetamine and nicotine. They immediately sent him to Orange County Animal Care to start his treatment and recovery. 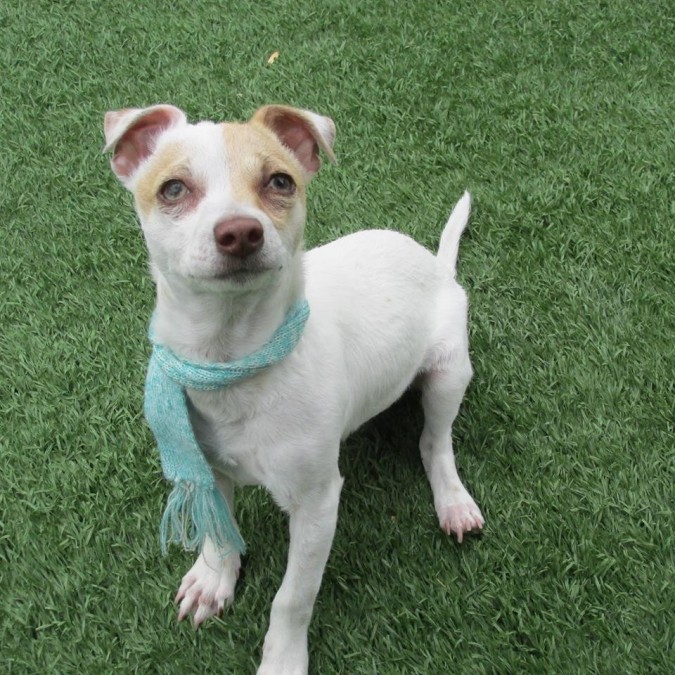 After weeks of treatment, Bubba is doing great! He is now clean, and got a special surprise visitor: the man who saved him. Officer Laurich went to Orange County Animal Care to reunite with Bubba. Bubba was so happy to see him, he couldn’t even contain his excitement! 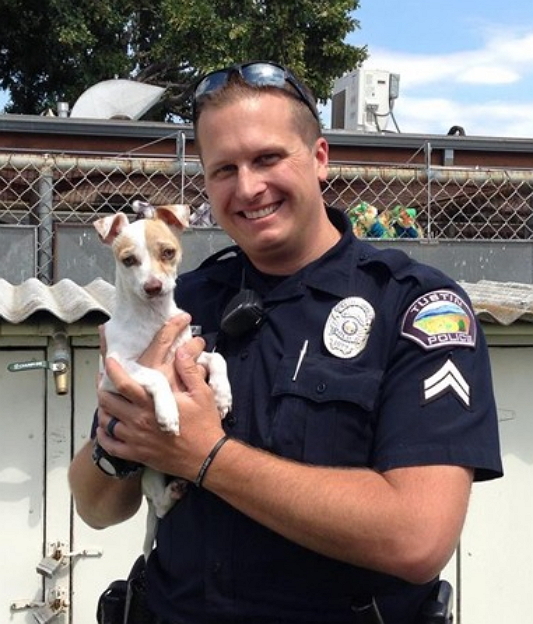 Bubba will continue to be cared for until he is ready to be put up for adoption. Watch his reunion with Officer Laurich in the video below: