A stray dog, initially named Merrick, was sadly bitten by a rattlesnake in Bakersfield, California. One whole side of his face was so swollen and completely blew up.

Fortunately, he was finally picked up by rescuers. It’s unknown exactly when he got bit by the snake, but they believed it was a couple of days prior to his rescue, which is a long time to go without anti-venom. 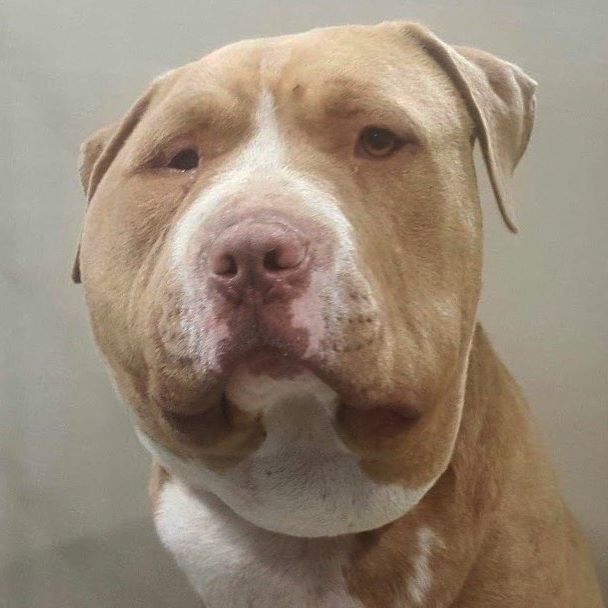 Thankfully, the staff at Marley’s Mutts Dog Rescue took great care of him. With the help of some great veterinarians, Merrick was treated for his snake bite, and the swelling has since gone down a lot. 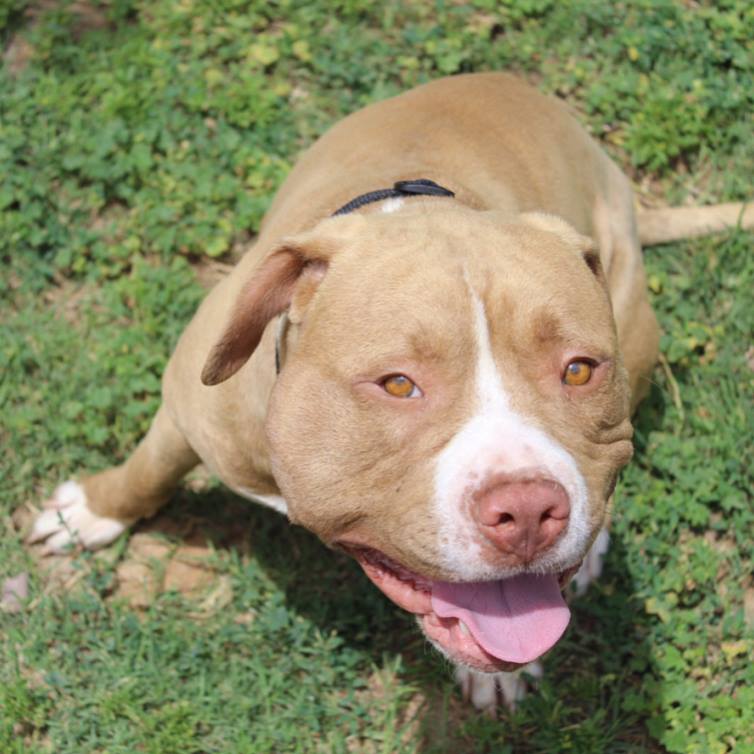 Once Merrick was doing better, he went to Arizona to live with a foster where he would be trained and could finish healing. His foster parents took such great care of him. They gave him a warm compress on his face every night before bed and helped him relax. 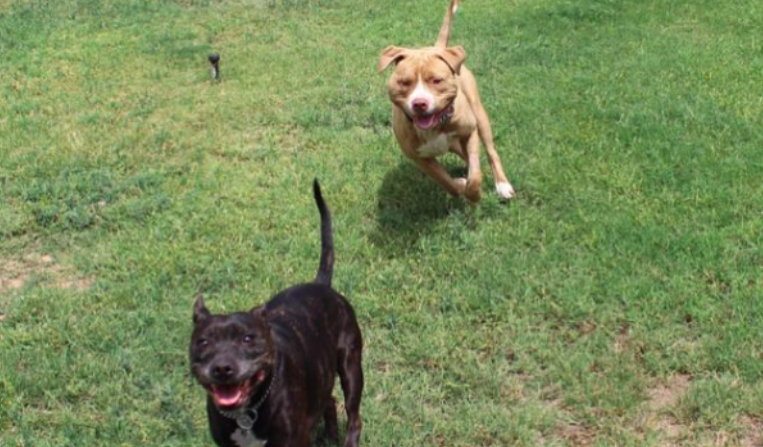 Merrick also met other doggy friends and got along great with them. He was slowly but surely learning how to be a “pet.” And as time went on, the swelling in his face had gone down completely, and now he looks so much better! 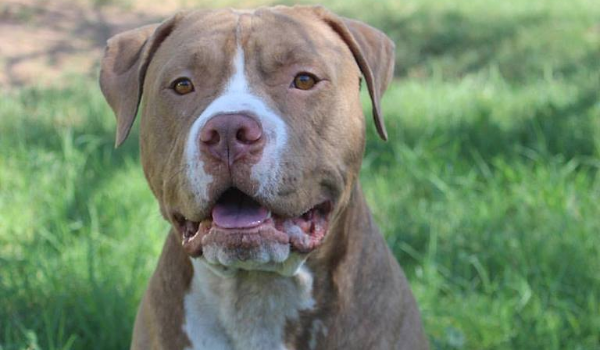 But best of all? He has been adopted and is finally ready to start his new life in San Francisco, California. And with his new life came a new name: Bruno! He loves his new family and has quickly gotten used to life in his new forever home. Bruno has been through so much and has defied all the odds, but now he will spend the rest of his life in a loving home!