Katherine Mera was nearly killed while serving in the Army Military Police Corps in 1987. She was attacked with a crowbar, and left with brain injury, tremors, speech problems, and Post-Traumatic Stress.

Mera now relies on a service dog to help her deal with symptoms of PTSD, but while visiting a Dollar Tree store in Germantown, Maryland, her canine companion was stopped at the door.

According to WTOP, Mera was shopping for a dog bowl for her chihuahua, K.C., who did not have a service vest on at the time.

“I went to Dollar Tree the day before and I had no problems with K.C.,” Mera said.

But, on a return visit, she was told animals were not allowed. 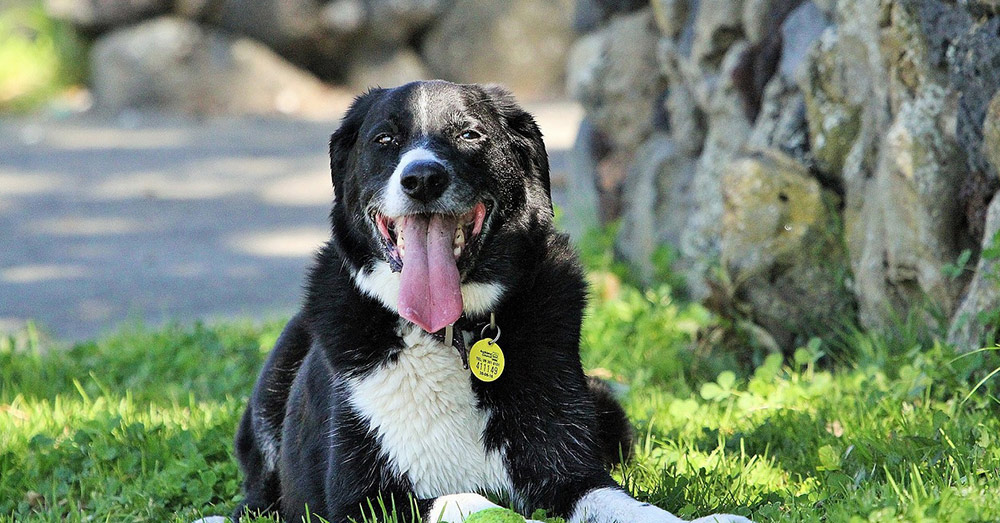 Source: Pexels
Katherine Mera was told she could not bring her service dog into a Dollar Tree store in Germantown, Maryland.

Mera said a Dollar Store employee asked to see proof that K.C. was a service dog, and personal details about why Mera needed one in the first place.

The questions were well beyond the boundary set by the Americans with Disabilities Act (ADA) but Mera obliged, and informed the manager that K.C. provides critical help when Mera experiences symptoms from PTSD.
That’s when she was asked to leave the store.

“I have been in this situation before, and I didn’t feel safe,” Mera told Yahoo Lifestyle. “I wanted an escort, especially because there were employees standing by the door.” 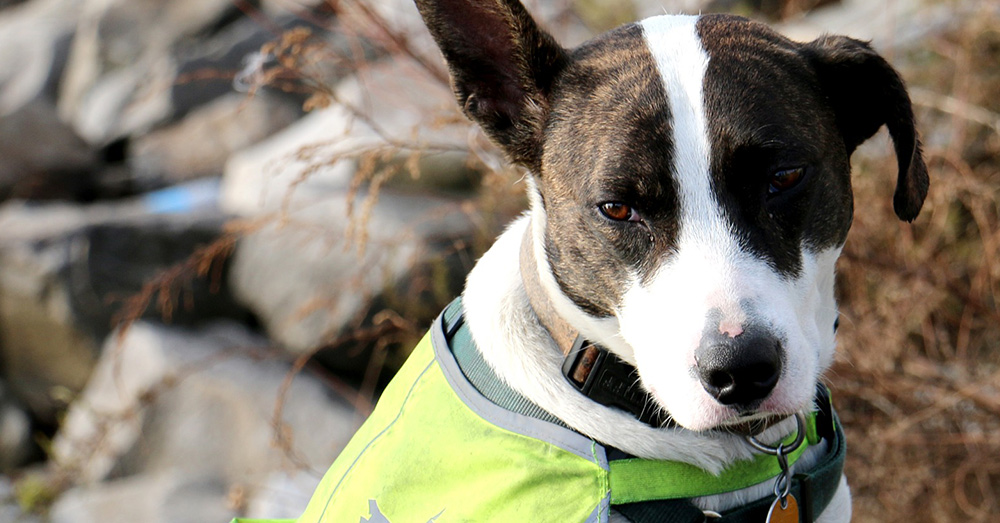 Source: Pexels
Mera requires a service dog to help her with symptoms of PTSD.

Another Dollar Tree employee offered to check Mera out after the manager asked her to leave. Then, two police officers arrived.

“They couldn’t find the manager, so they spoke to me first,” Mera said. “Then the manager came and an officer said, ‘Do you want her to leave?’ She said, ‘The dog has to leave, but she can stay.’

“I was a former police officer, and I know the parties are supposed to be separated for questioning,” Mera continued. “No one did that or said I had rights. But I’m not going to tell an alpha officer how to do his job.” 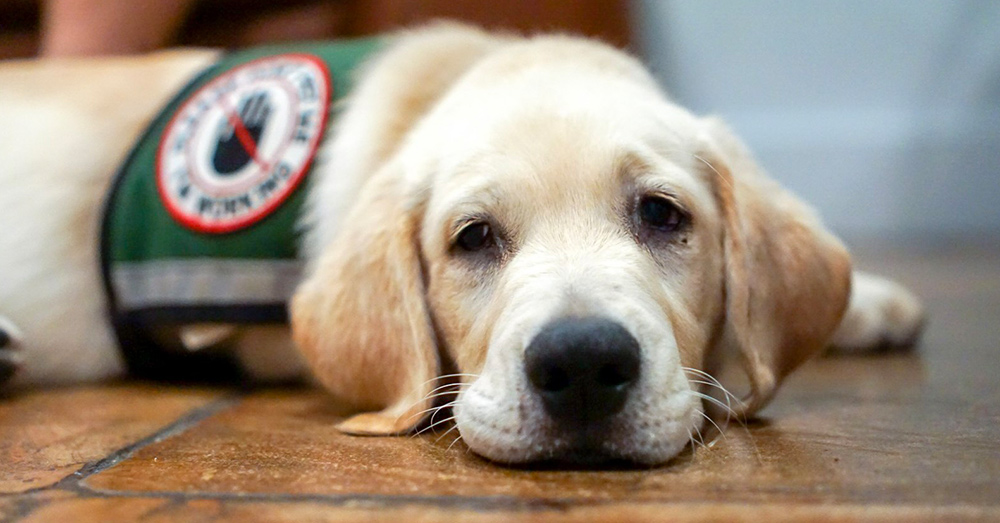 Because the case is a civil matter involving a private business’ policies, police were unable to mitigate the dispute. Mera may press charges against Dollar Tree in court, but in the meantime, she is required to follow store policy and leave K.C.outside the next time she visits.
According to Store representative Kayleigh Painter, Dollar Tree store policy, “absolutely welcomes service animals,” and Mera may have grounds for litigation.

“I wasn’t scared, but my spirit was hurt,” she said. “People have a knee-jerk reaction to service animals and impose their personal beliefs without knowledge.” 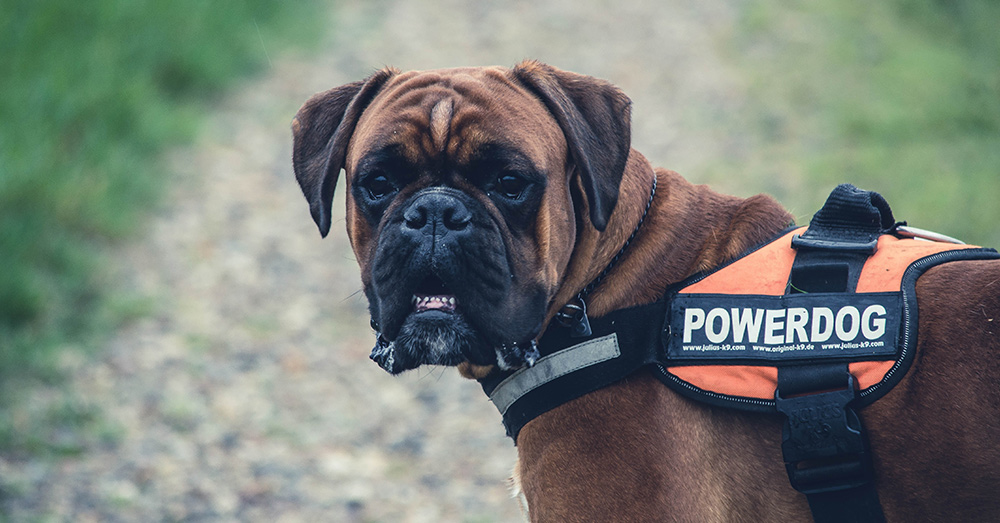 Source: Pexels
The Americans with Disabilities Act makes it illegal to ask anyone why they need a service dog, only what it is trained to do.

This wasn’t the first time Dollar Tree has been named in an incident involving a veteran’s service dog. In 2016, former Army specialist Joshua Schutt was asked to leave a Mocksville, North Carolina, Dollar Tree when he brought his 4-year-old German Shepherd Hero to the store.

“He refused to accept that and said, ‘I know the difference between a service dog and a comfort dog, and that’s a comfort dog,'” Schutt told the New York Daily News.

The employee even went so far as to call the police on the veteran.