Engineer Designs App That Translates Your Cat’s Meows Into Words

Cat parents know that cats are not afraid to voice their opinions, but do we really understand what they’re saying?

There’s no doubt that cats are intelligent animals. They discovered that meowing captures their human’s attention, so they use it to communicate. However, cats don’t meow at each other. 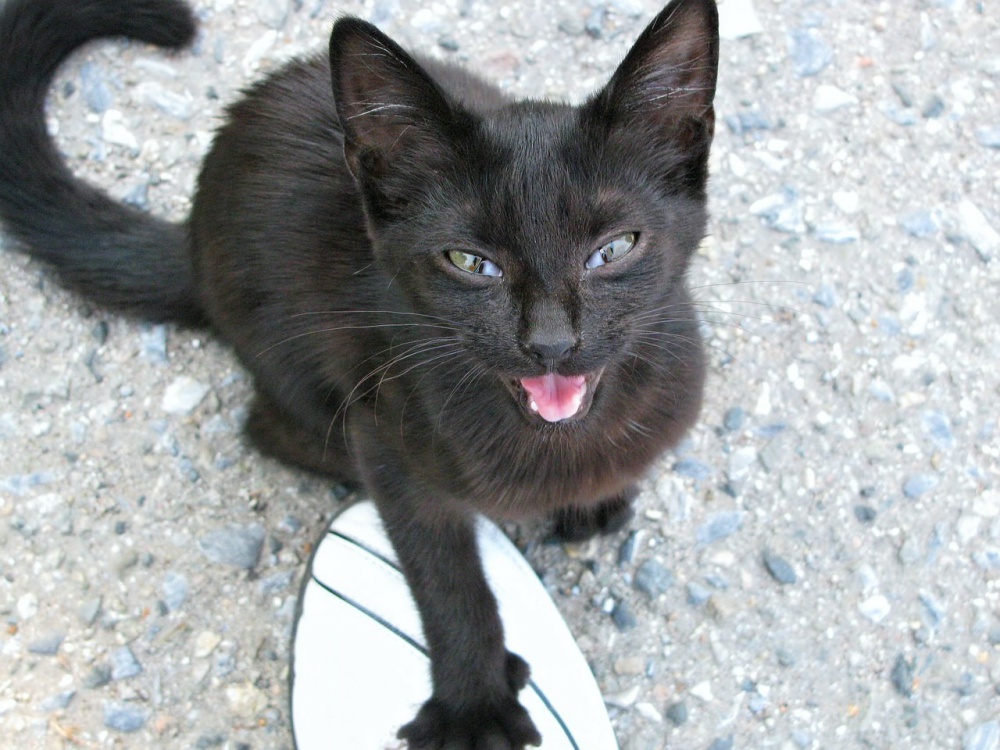 Since cats have made an effort to efficiently communicate with humans, one former Amazon engineer figured it was about time we did the same.

Javier Sanchez is now a project manager at Akvelon and recently developed an app that reportedly translates your cat’s meows into words. The app is appropriately named MeowTalk.

“For 10 years, I have known that there is data, science, and evidence essentially that cats have a vocabulary,” Sanchez told King5. 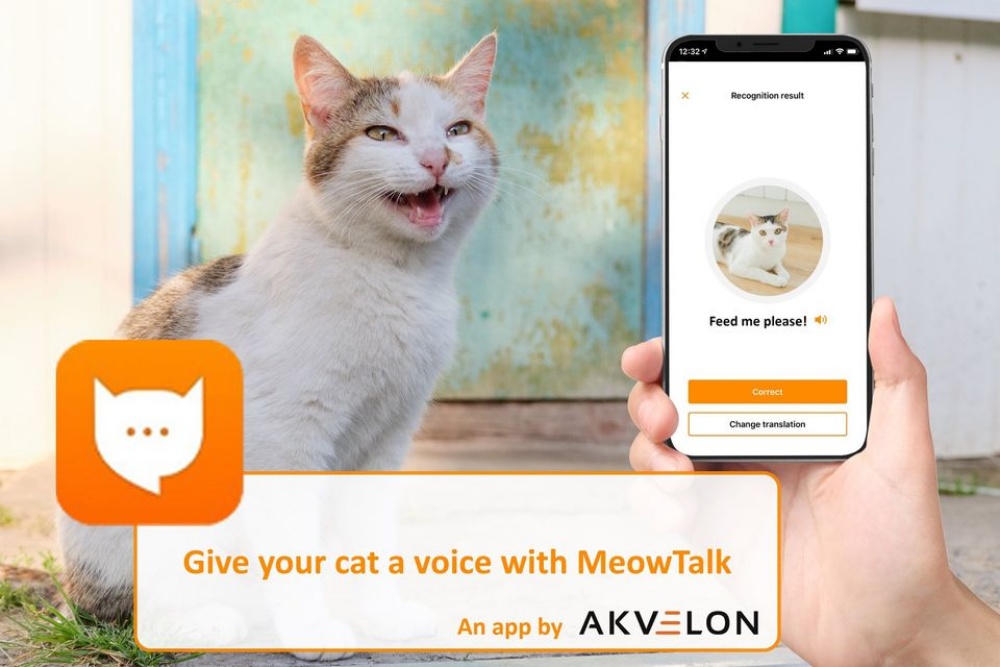 The lightbulb moment though was when NPR released an article titled “The Secret Language of Cats”. Sanchez was inspired and used his background with working on Alexa for Amazon to develop an app for cats.

Through research, he and his team discovered nine intents that all cats have and used those to create messages in the app.

“These are general intents that all cats have. Like ‘I’m in pain’ and ‘Where’s my mommy’ to ‘I’m hungry’, ‘I’m happy’ and ‘I’m gonna fight’,” explained Sanchez.

The messages are determined by the tone of the cat’s meow. While the app is constantly evolving, the first stage allows users to record their cat’s meow which is then translated into a message. 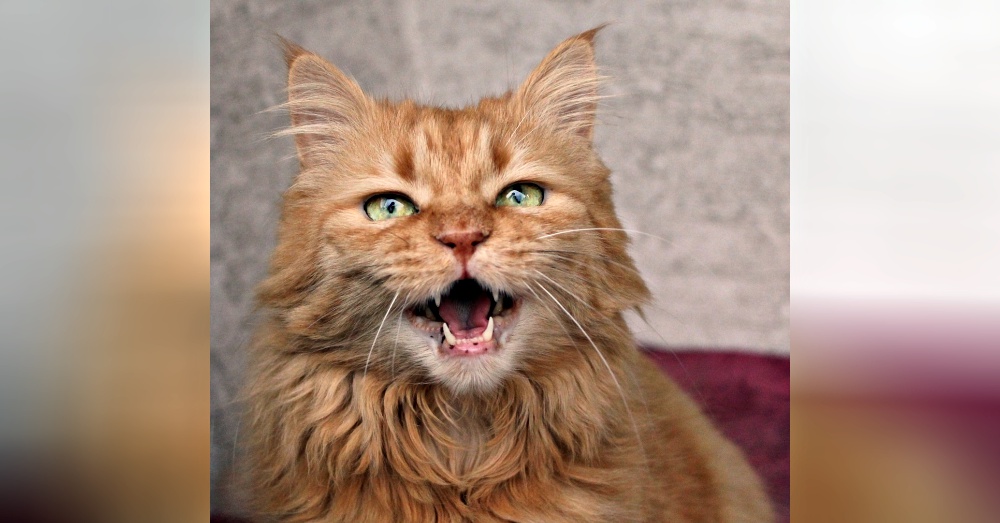 The creators understand that not all translations will be accurate, so they allow the user to create a custom message. “MeowTalk is not static; instead it learns and evolves with each translation that you confirm, adding to its corpus, just as we would add new words into our own memory banks or language processing programs,” said Constantine Korovkin, COO and Co-Founder of Akvelon.

The longterm goal is to have a collar that will translate with a voice response.

Sanchez tested a prototype collar on his own cat, Mittens, which the feline did not enjoy since her meow was translated into, “I’m angry. Leave me alone.” 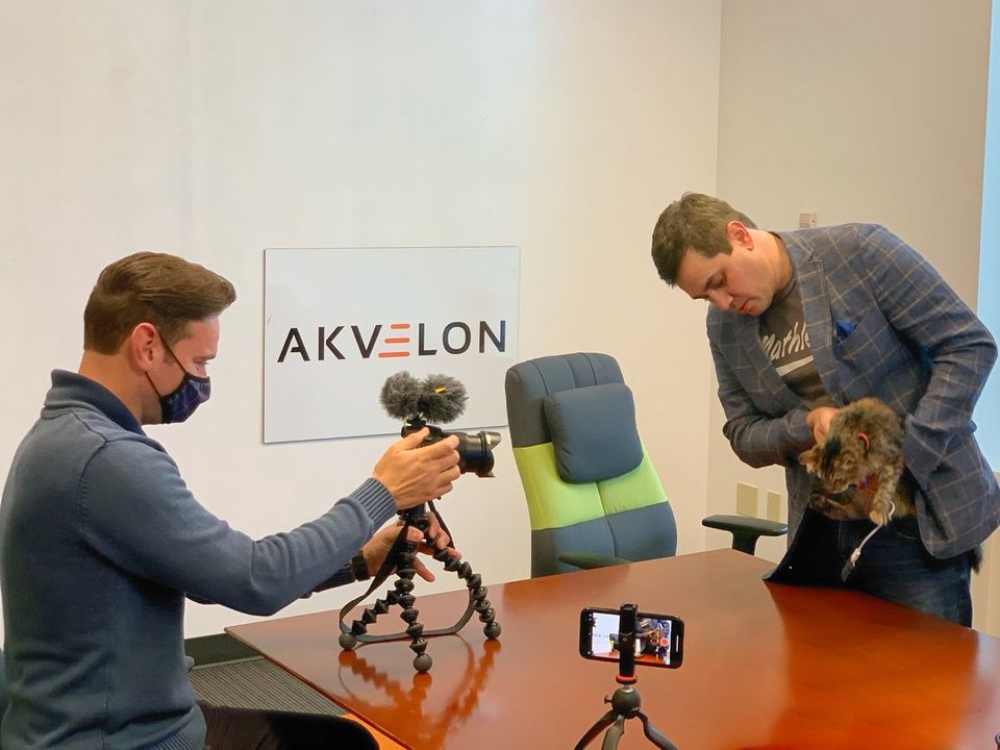 The app is currently available in English but the team is working on launching it in many other languages in the near future.

Sanchez has both dog and cats at home and said that dogs understand what we say, but cats “don’t care what you say, but they can tell you what they want you to do.” No truer words have ever been said.

Korovkin stated, “Now, what would have appeared just a decade ago to be science-fictional and outlandish, is possible.” 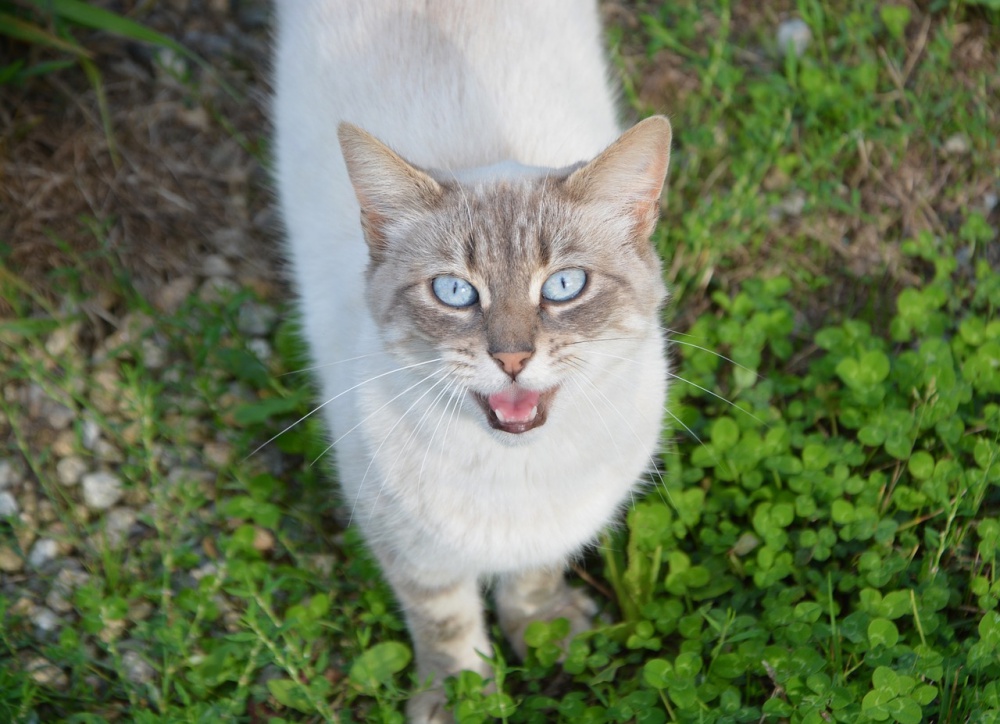 Download the FREE MeowTalk app and try it out yourself:

This app is something many cat lover have wanted, but be careful what you wish for…

Watch Sanchez’s interview with King5 below and see the app in action.