Puppy Ripped Out Of The Hands Of A Little Boy

A heartbreaking moment was captured on a CCTV overlooking Underwood Lane Social Club in Crewe, Cheshire. A young boy was out walking his 3-month-old Jack Russell puppy named Mela when a teenage boy approached him. The teenager scooped up the puppy and then sprinted away with the dog, while the young boy chased after him.

The puppy thief was seen walking alongside the young boy for a moment in the footage, but the young boy was still holding the dog’s leash. The thief waited for a car to pass in the road before crossing and then making a run for it with the puppy. 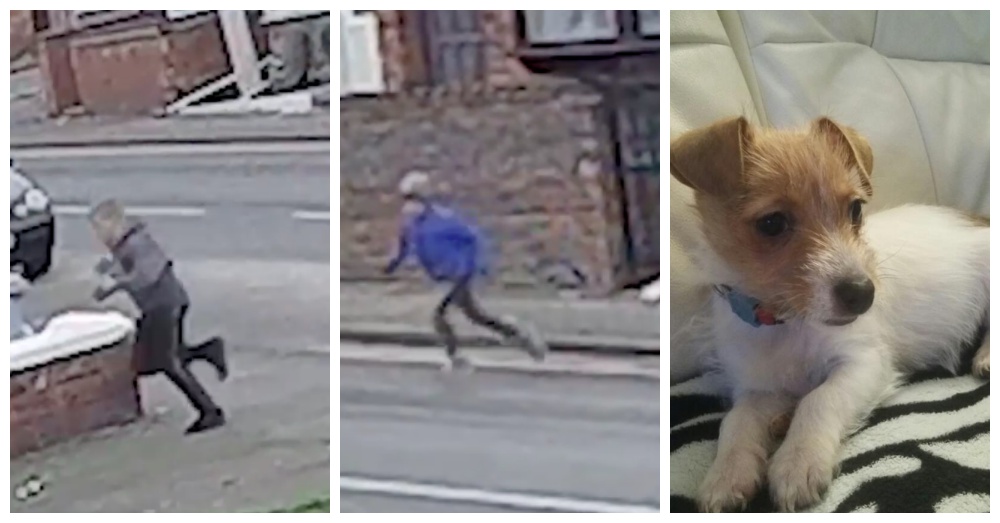 The young boy tries with all his might to chase after the thief and his precious puppy. However, the teenager is too fast and disappears around the corner with Mela. The devastated boy returns home to tell his mom and they immediately take to social media for help.

Aleksandra Pater posted recent photos of Mela asking everyone to share that she was missing. The incident happened on January 4 and she posted, “ANYONE WHO FIND OUR PUPPY MELA OR GIVE HER BACK REWARD OFFERED. PLEASE SHARE!!! OUR MELA IS STILL MISSING!!! Attention! It happend in CREWE. Today between 11-12am my dog (Jack russel terrier) was ripped out of my child’s hands by a teenager, the teenager took off taking our dog, we have contacted the police and the right services.”

Frightened by what the teenager had planned for sweet Mela, Pater pleaded with people to help and share the post. “We do not know what his intentions was to do with our dog, at this moment we do not have any new information. Please share this post. Down below I’m posting pictures of the 3 months old puppy Mela.” 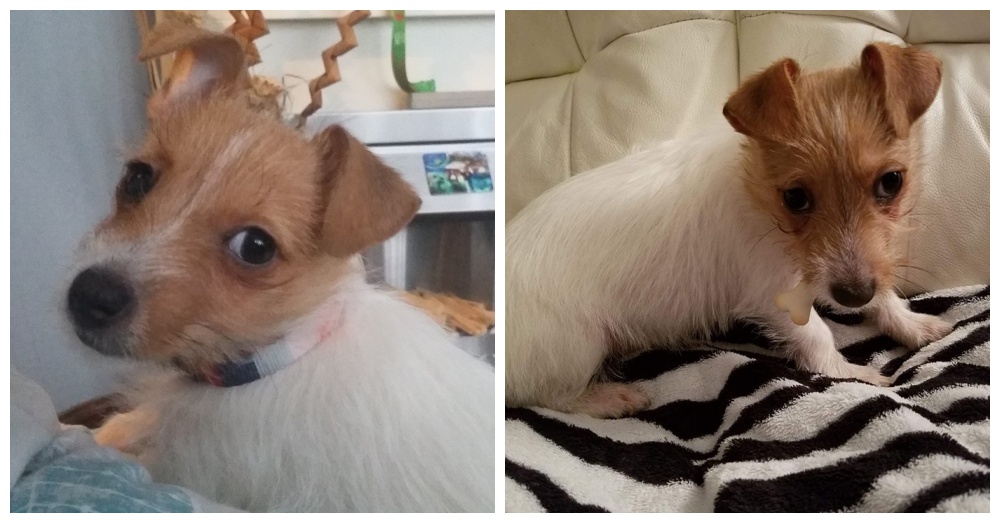 For a week, the family along with thousands of people online and in their town searched for Mela. The family created flyers, a map of her son’s route the day Mela was stolen and continued to post on social media. Her story was shared in a Facebook group for lost or stolen pets, OLLY’S ARMY CHESHIRE. They offered a reward for the safe return of their beloved dog. Finally, they received a tip about Mela in North of Wales. 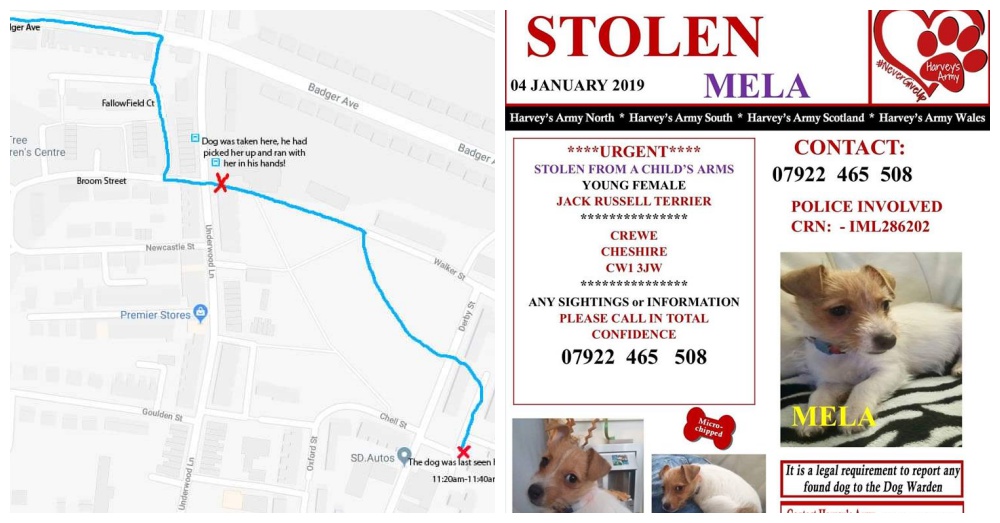 On January 11, Pater posted, “Hi All, we are absolutely over the moon to announce that Mela has been brought home safely & in perfect health! Our house is now a home again thanks to all of you! We’d like to thank all of you for all of your shares, comments, support & effort! It is so heart warming that our little puppy has brought people from all over the local & national areas to assist in our search! We really are so grateful that words just can’t describe it! From the bottom of our hearts, thank you all so very much!
The Pater Family 🙂 💜” 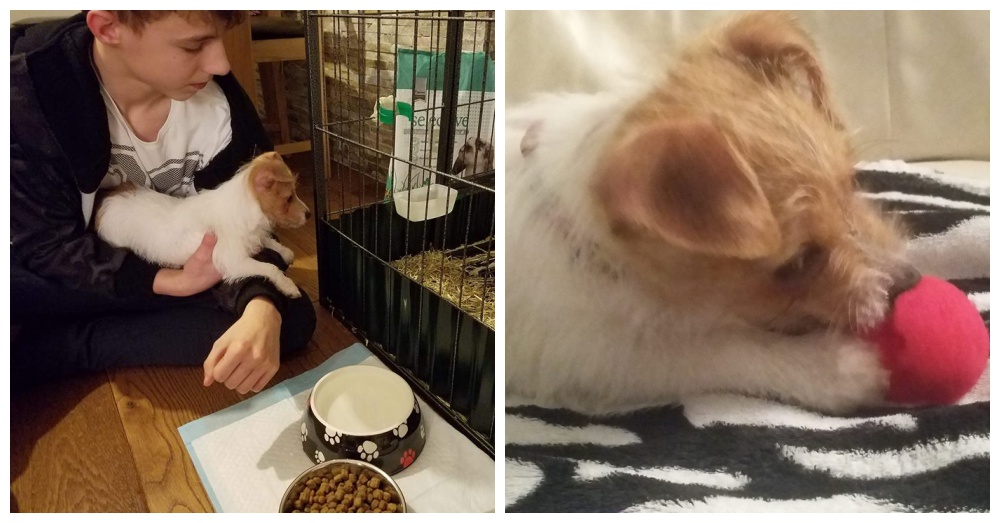 The teenager has not been found as of yet, but police are still investigating. The family is so happy to have Mela home and thanked everyone for sharing her story.