The royal wedding was easily the biggest event in recent TV, which 29 million people tuning in from both sides of The Pond to watch England’s Prince Harry and U.S. actress-and-activist Meghan Markle make it official.

And while he didn’t officially partake in the wedding proceedings, Markle’s rescue beagle, Guy, is enjoying his own sort of rags-to-riches tale. Not so long ago, the animal was on the kill-list at an animal shelter in Kentucky, but over the weekend, he was spotted catching a lift to the nuptials with the Queen of England herself. 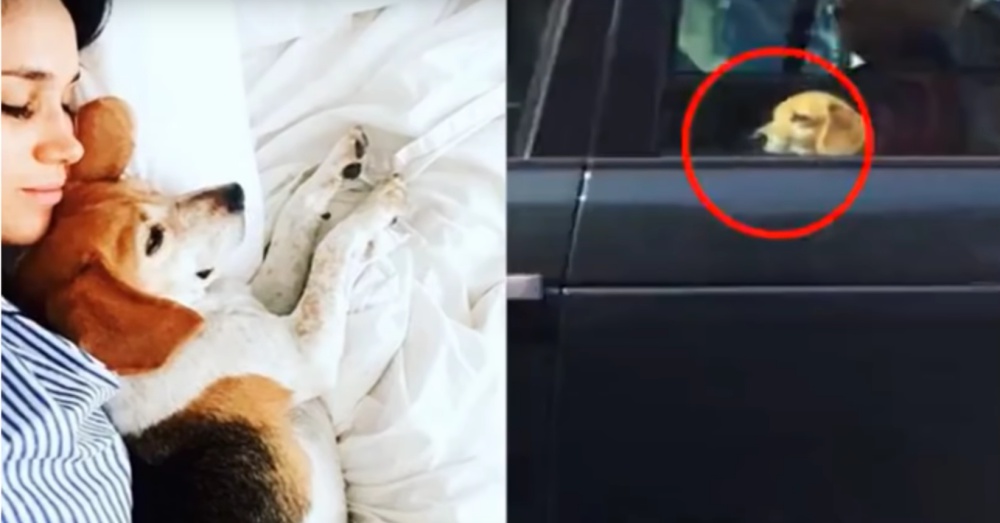 Guy’s fortunes drastically improved in 2015, after he was picked up and placed on the kill-list at a Kentucky animal shelter. Fortunately, somebody there called A Dog’s Dream Rescue, an Ontario-based rescue group that works to re-home such unlucky animals on the other side of the U.S.-Canadian border.

That’s how Guy happened to come across Markle, who was filming her TV show, Suits, in Toronto, and happened to attend this particular animal adoption event. According to Dolores Doherty, who runs A Dog’s Dream Rescue, nobody knew of Markle’s TV fame, least of all Guy, who appeared somewhat depressed following his whirlwind trip up from Ohio. 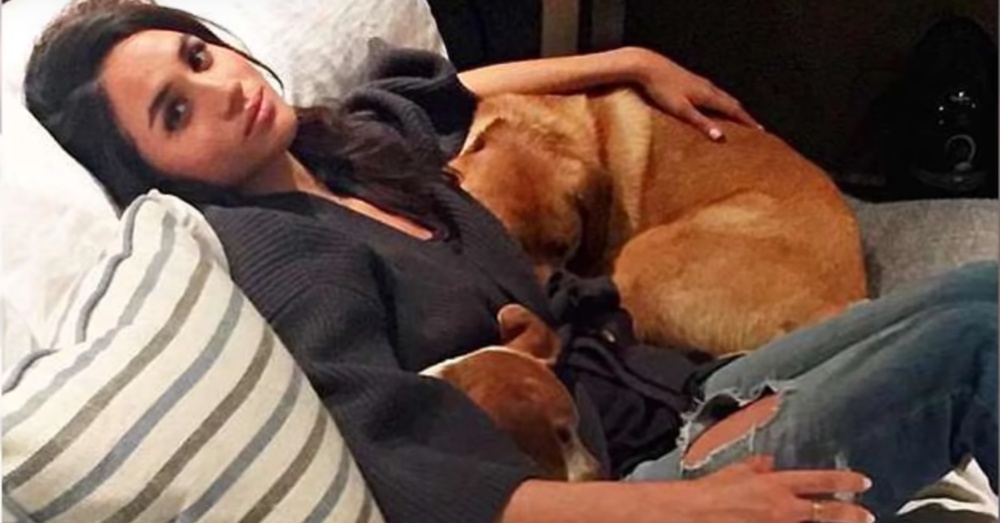 These days, Guy is pretty much living a life of canine royalty, even though his Instagram following has significantly dropped considering that Markle had to delete all of their social media accounts; the beagle apparently played a central role. However, this is still a small price to pay considering that Guy gets to cop a ride with his new grandmother-in-law, a renowned dog lover herself, when she takes the royal wheels out for a spin.