The dogs were rescued through efforts organized by Humane Society International.

“Since January 2015, we have been visiting a number of these farms learning more about the trade itself,” said Humane Society International’s Companion Animals Vice President Kelly O’Mera. “And we’ve shut down now 17 farms.”

These farms offer little comfort to the dogs who are bread there to die. The abattoirs are often dark and dismal, like a dungeon, with barely any light or ventilation. 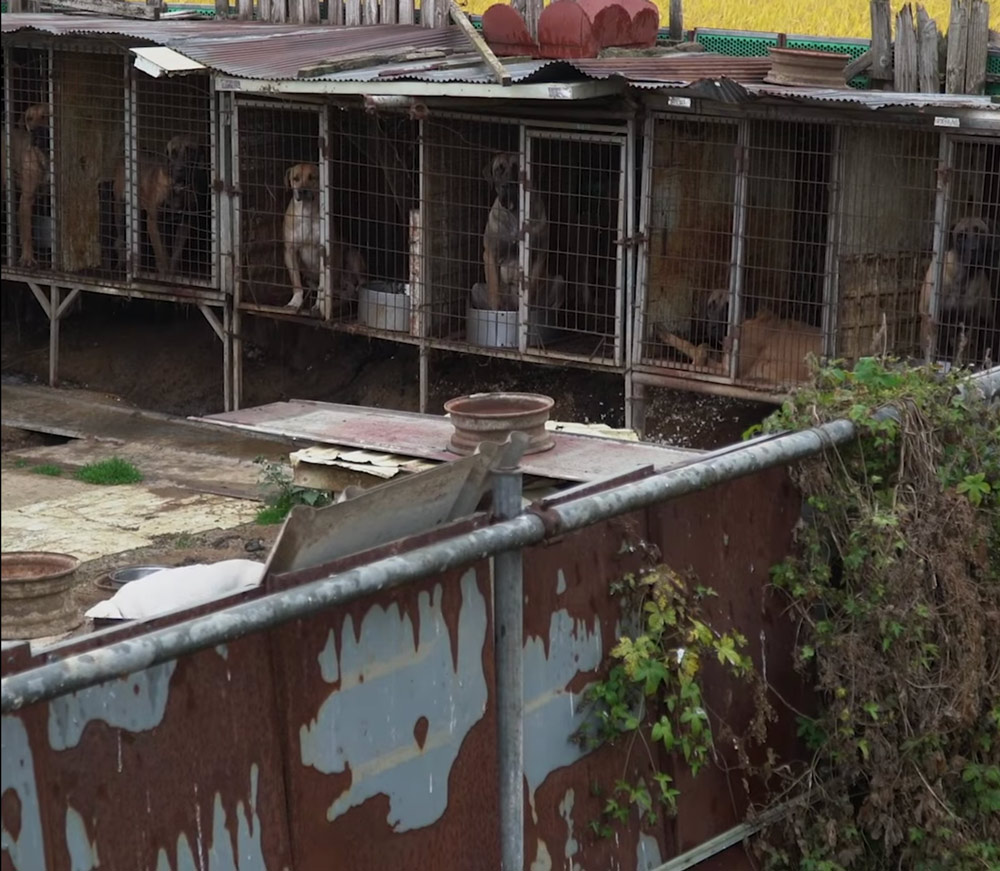 “The stench of ammonia would bring tears to your eyes when you walk through,” O’Meara told the Associated Press. “You’d see eyes peering at you, but it was hard to actually see the dogs themselves in the dark.”

Working with HSI, O’Meara has documented thousands of dog farms in South Korea that deal in dog meat. She said at least 2 million dogs are slaughtered in the meat trade every year to handle the country’s demand, although eating dog has been experiencing a sharp decline in popularity.

Those that are yet relegated to a life in one of these nightmarish farms have little hope of escape, and even less of being treated with care.

“They either get through it or they die in their cage and they receive just enough food to get by,” O’Meara said. 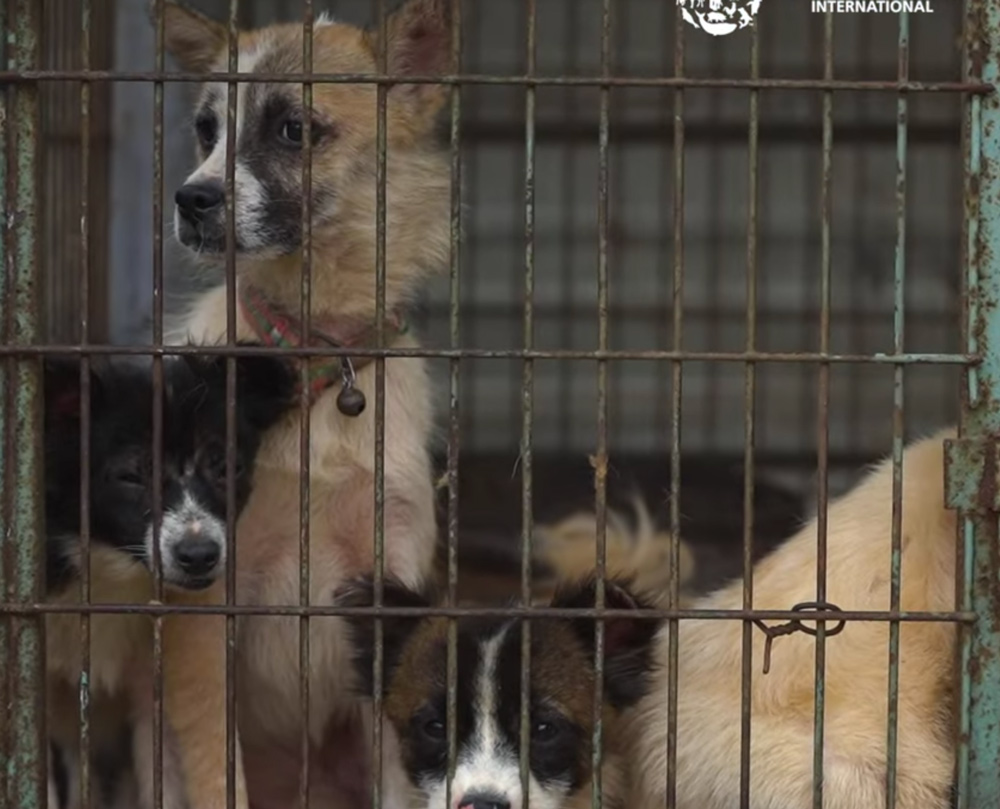 Along with saving the animals from a gruesome death, HSI and other animal welfare groups are helping the people who breed and slaughter these dogs find “a more humane and profitable profession,” WFLA reports.

“We permanently shut down the farm, demolish the cages and they have to sign a contract that they will never be involved in the dog meat or any animal agriculture of any kind ever again,” O’Mera said. 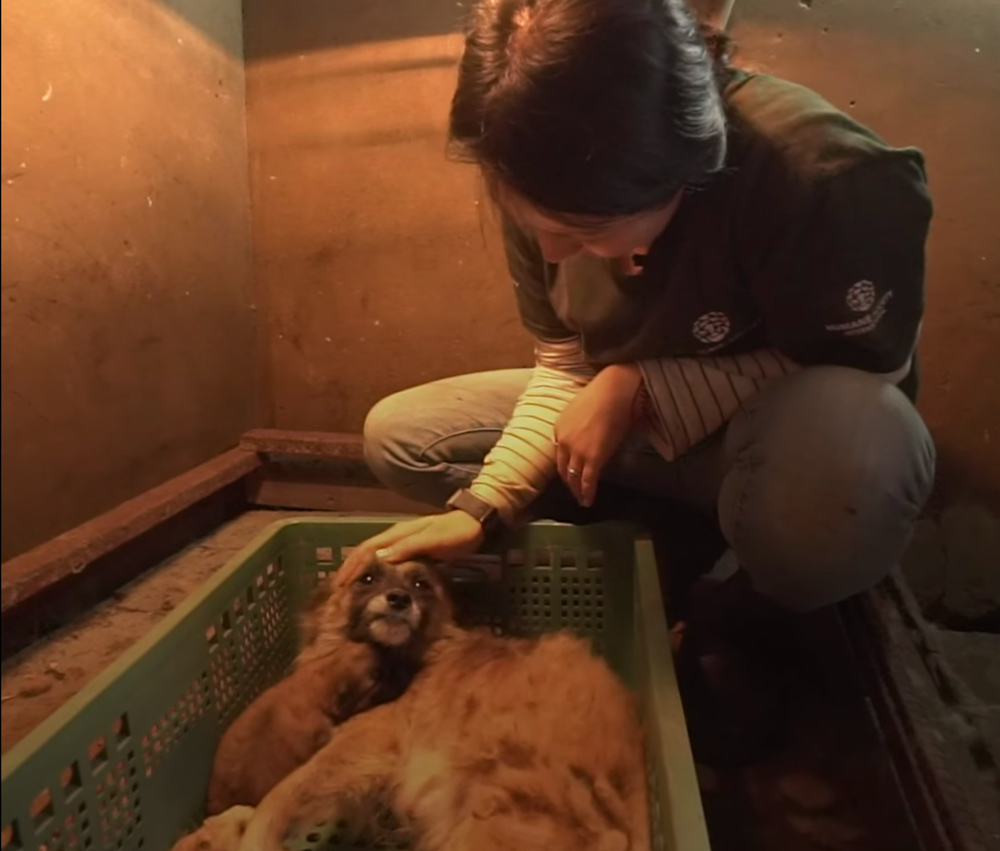 Source: Facebook/Humane Society International
The dogs are now being placed in foster homes and ready for adoption.

Stephanie Arrington, founder of Petey and Furends Animal Rescue in Rockville, told WFLA that four of the dogs have been placed with foster families. The other 192 will be adopted out or released to shelters once they are treated by a veterinarian and given a few good meals.