The danger, the intrigue, the cool code names. In all actuality, a secret identity is a lot simpler to maintain if you just know how to work with your surroundings.

Just ask McKayla. She’s been carrying on a double life for years, even keeping her parents in the dark.

By the way, McKayla is a 12-year-old Great Pyrenees. A farm dog by all accounts, and one with an extraordinary story to tell. 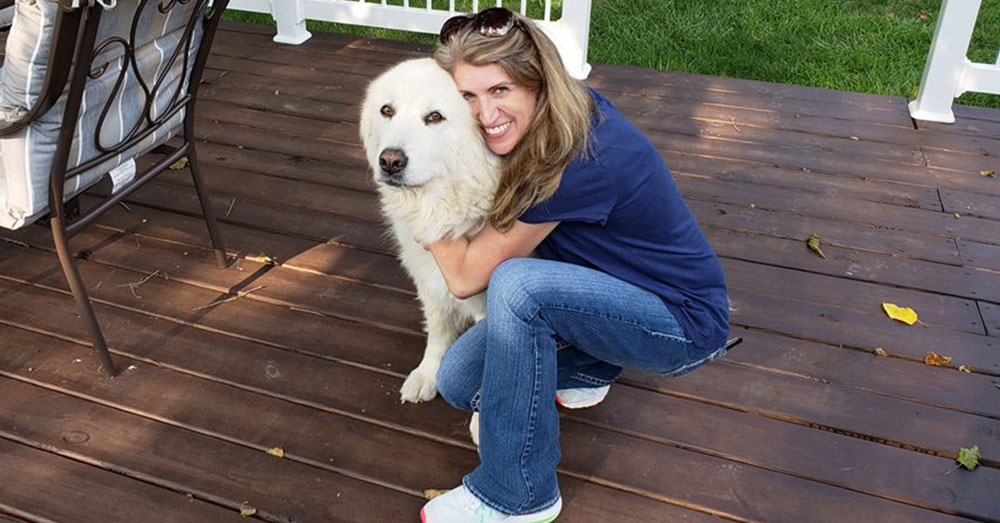 According to American Web Media, Roger and Julie Gill inherited McKayla when her original owners traded their West Newton, Indiana, farm for city life. The Gills assumed she was happy being a farm dog.

Little did they know, McKayla had a taste for city living, too. 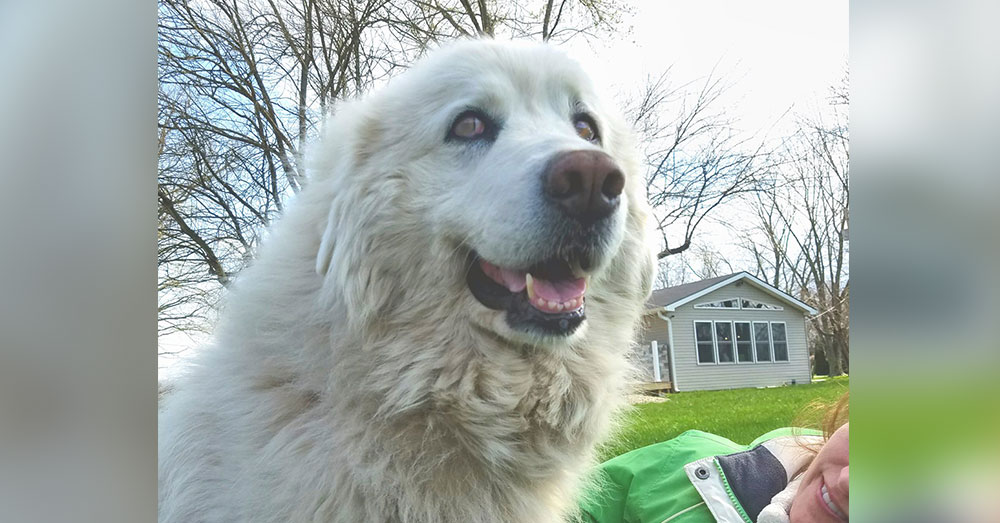 When their dog went missing one day, the Gills alerted the local community to be on the lookout. The local party store had more than just a good look, however. They caught McKayla on security camera, hamming it up for anyone else who would come along, looking interested In a seemingly stray dog. She repeated the same act at the post office and church, too.

“She’s quite a smart old cookie,” Julie Gill told CBS. “She’s been fooling us all; she’s played us like a fiddle.” 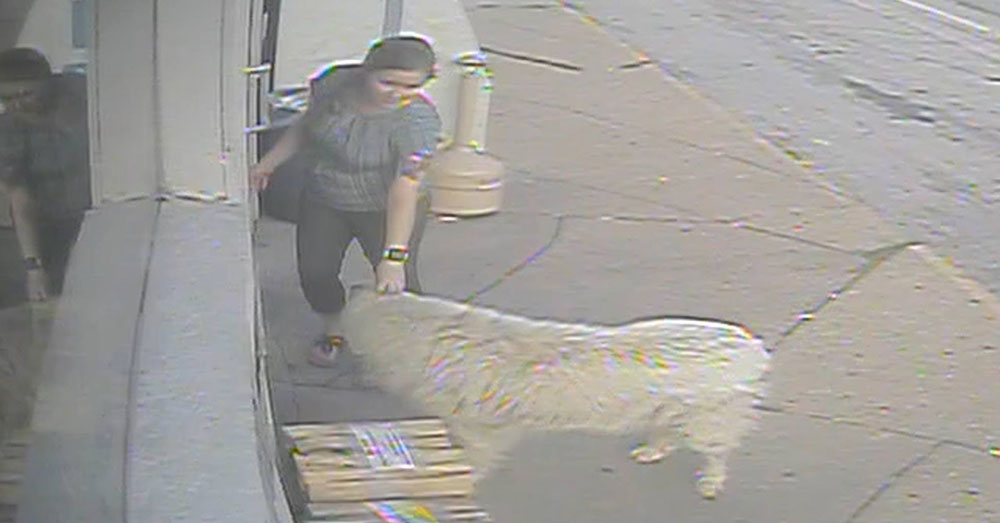 McKayla had been following the same routine for years,

“I’ve just been thinking, ‘How does this dog sustain on what little she eats?'” Julie said. “But now I know. She stands at the door like a panhandler, and catches people getting in and out.”

Only this time, she didn’t come back.

The Gills heard more of the story from the party store owner, who showed them the security tapes. A woman had stopped by the store earlier that day and asked if the dog had an owner. The store clerk told her that McKayla belonged to the Gills, but the woman came back several minutes later, fed McKayla, and then put her in her car. 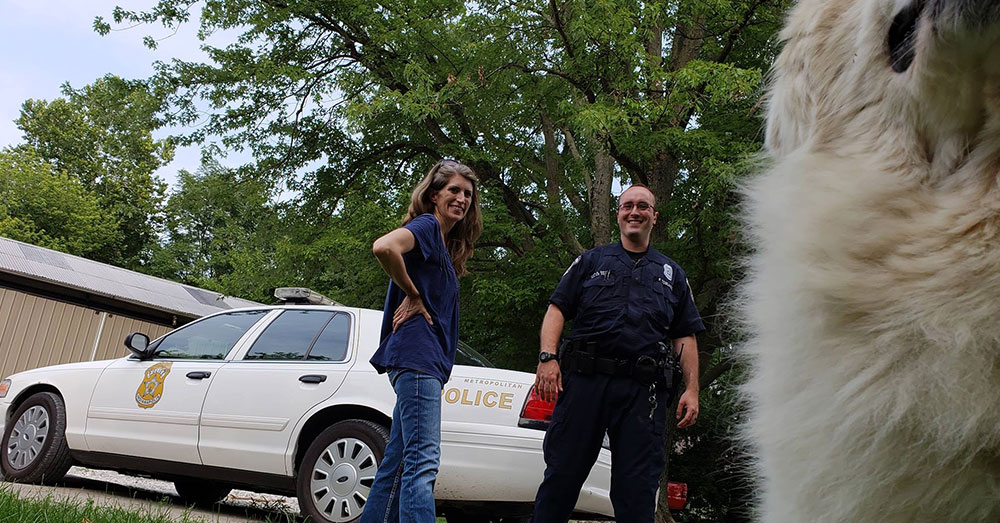 Source: Facebook/Julie Gill
Thanks to local police, it wasn’t too long before the dognappers were tracked down, and McKayla was brought home.

A store regular followed the woman out of the parking lot, shouting for the car to stop, but to no avail.

The people who took McKayla actually visited the Gills home shortly after, though without their dog. They initially had no intentions of returning McKayla, claiming she was neglected, but the Gills alerted the Indianapolis Metropolitan Police, who tracked down the dognappers’ car.

“‘Reunited and it feels so good!'” The police tweeted upon bringing a homesick McKayla back to her parents. “Officer Tomlinson worked to help victim after heartbreaking theft of their Great Pyrenees McKayla. She even sent a nice thank you message which you can see below! Thank you for sharing the love! Welcome back McKayla! #GreatPyrenees #IMPDcares.”

“Reunited and it feels so good!” Officer Tomlinson worked to help victim after heartbreaking theft of their Great Pyrenees “McKayla.” She even sent a nice thank you message which you can see below! Thank you for sharing the love! Welcome back McKayla! #GreatPyrenees #IMPDcares pic.twitter.com/hj7s3UdDG8

The Gills did not press charges against the people who took their dog. They were grateful enough to have her home, and may soon be investing in a study fence, and a shorter leash.

“Our McKayla is HOME!” Julie posted to Facebook. “We are so thankful to Indy Metro Officer P Tomlinson for going over and above working with us and getting McKayla home. We love and appreciate all the men and women who protect our community. Thank you for your service!”