The world’s smallest McDonald’s in Sweden is creating quite a buzz. As bee populations continue to decline at a rapid rate, the world must make changes to preserve these vital creatures. The biggest threat to bees are pesticides, climate change and parasites. Without bees, many plants and other animals would cease to exist.

“Believe it or not, you have a bee to thank for one in every three bites of food you eat. Honeybees perform about 80% of all pollination, and a single bee colony can pollinate 300 million flowers each day, making them essential to farmers,” states Greenpeace. 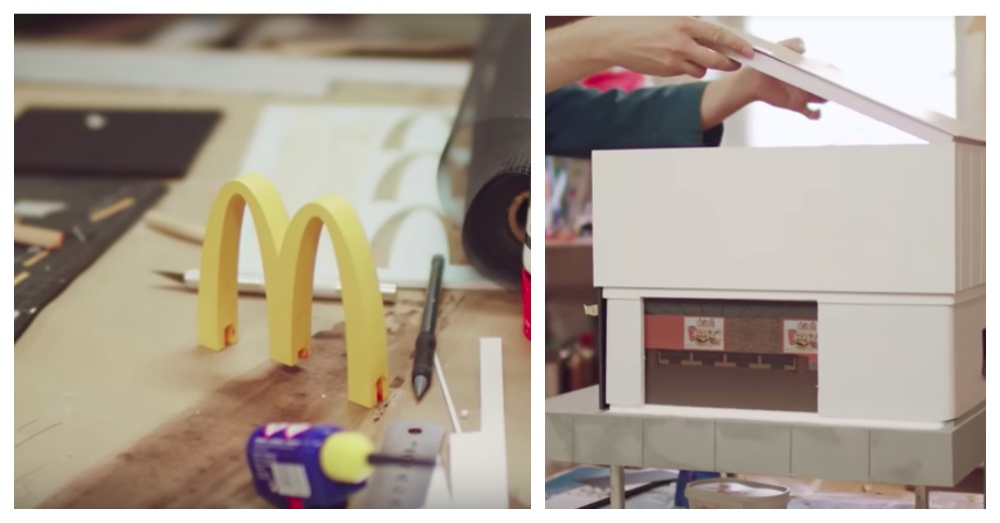 Planting flowers is one way to help, but McDonald’s hired a skilled carpenter to help bees even more. While McDonald’s is known for their golden arches and fast-food, they are expanding into tiny restaurants for bees. “I’m lovin’ it” is the fast-food chain’s slogan, but people around the world are “lovin'” their new initiative to help preserve bees.

A master carpenter designed a bee hive, named McHive, that looked exactly like a McDonald’s with drive-thru windows, ads on the windows, the golden arches and an outside seating area. The fast-food giant recognizes the need to preserve bees and hopefully this will be the first of many McHives. 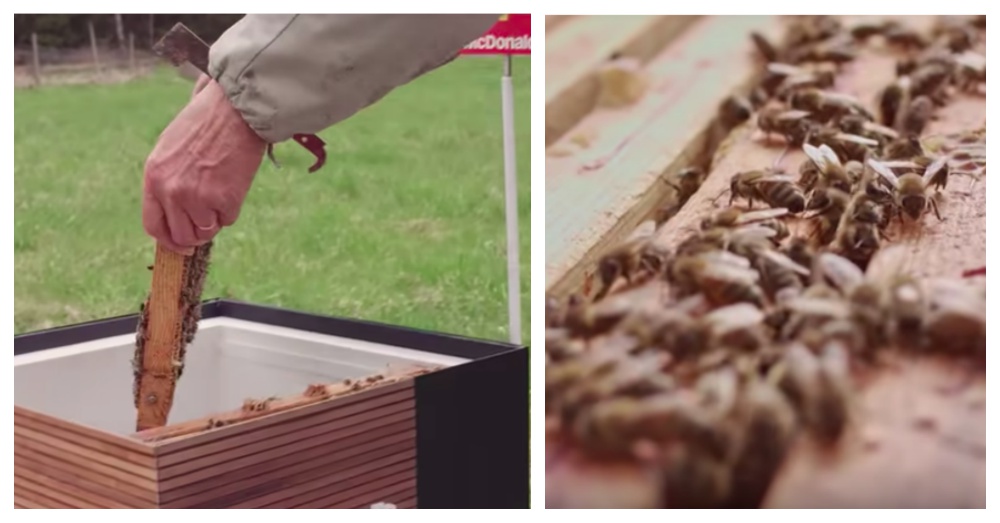 Each McHive can house thousands of bees. The initiative was started locally but has expanded to multiple McDonald’s in Sweden. Many Swedish McDonald’s have beehives on the roofs of their restaurants and flowers surrounding the building in hopes of attracting bees.

“More franchisees around the country are joining the cause and have also started replacing the grass around their restaurants with flowers and plants that are important for the wellbeing of wild bees,” stated Nord DDB, partners in designing McHive. 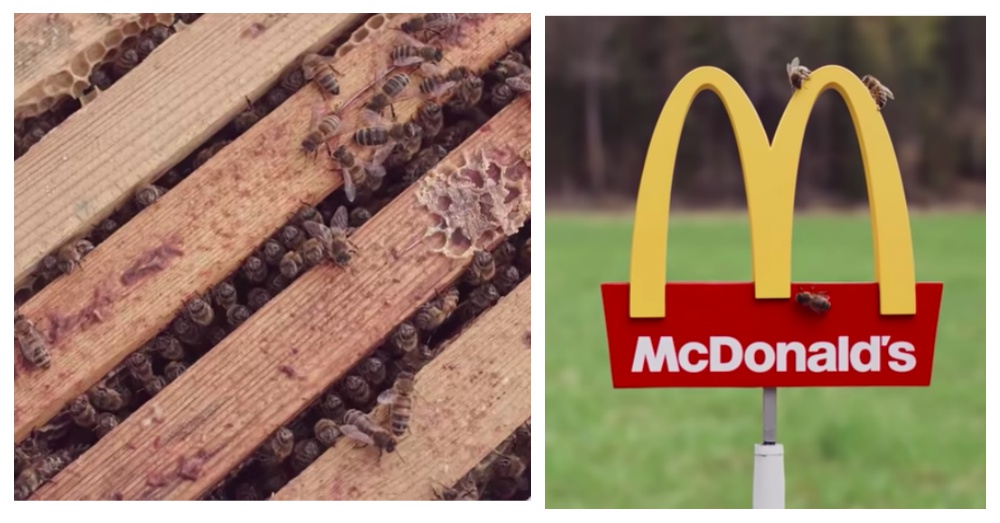 The world is buzzing with excitement over the creation and many have taken to social media with bee puns. One person wrote, “They will become oBEEse….” Another said, “I bet it will always be ‘beesy’😂”. Yet another posted, “I bet the ice cream machine doesn’t work.”

All joking aside, this idea is fantastic and hopefully will be implemented in all countries. McDonald’s has nearly 38,000 restaurants around the world. Just imagine if each one added a bee hive to their rooftops. Together we can make a difference. 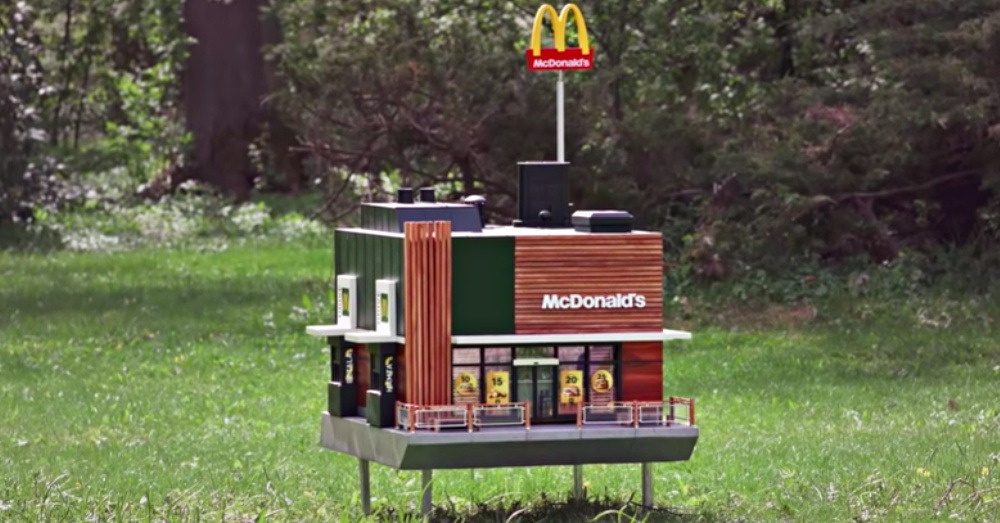 “We have a lot of really devoted franchisees who contribute to our sustainability work, and it feels good that we can use our size to amplify such a great idea as beehives on the rooftops,” Christoffer Rönnblad, marketing director of McDonald’s Sweden told Adweek.

Watch the video below to see the first-ever McHive being built and don’t forget to share.